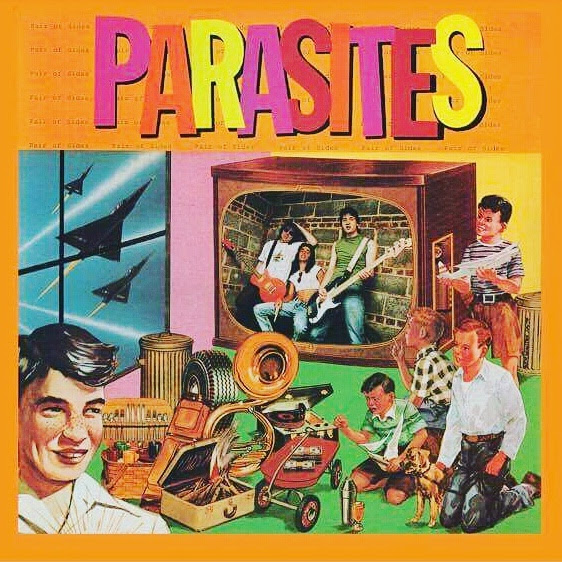 Originally from Livingston New Jersey, Parasites instantly became one of my favorite pop punk bands the first time I heard them.

"Pair of Sides" was released in 1990 on Shredder records on vinyl and cassette. Violated records is moving this classic into the digital age. There is also a planned vinyl reissue.

The Parasites are playing the Brighton Bar May 12, 2017 with The Accelerators and The Fiendz. 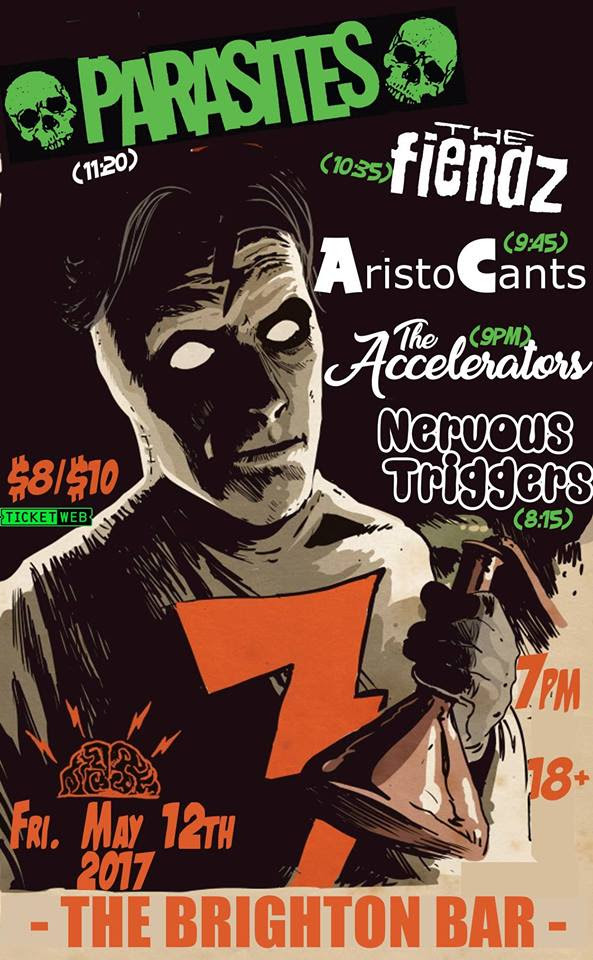 The Parasites are playing the Kung Fu Necktie May 13, 2017 with The Fiendz, Seeing Snakes and Missile Toads. 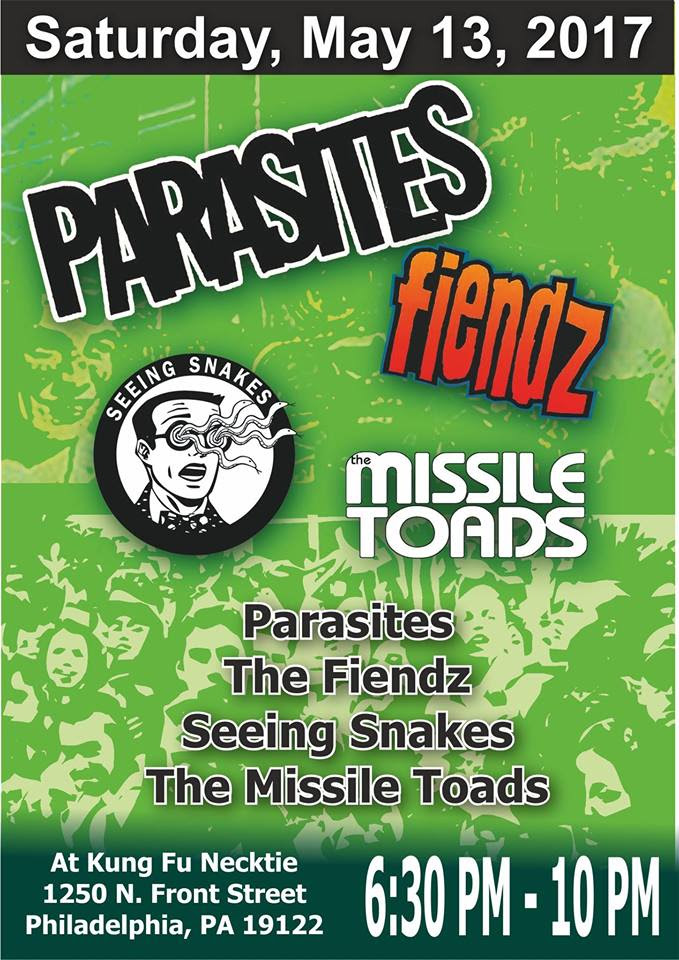 This link will take you to an interview I did with the Parasites many years ago in the pages of FOE zine:  http://www.foe.firstpress.net/parasites.pdf

The album kicks off with "Refuge", which is a pop masterpiece in every sense of the word other than it didn't sell a million copies (at least I think it didn't). Parasites have always had a knack of pulling together varying degrees of Beatles, Ramones, Beach Boys, Buzzcocks, early Misfits and Generation X. Weston and Parasites are two bands I think should have been huge. Like Green Day huge.

When I say this, I tell you meaning that Parasites have some great songs and then they have songs that make the hair on my arms stand up. "Crazy" from their LP "Punch Lines" (1993) is one of those songs. I've listened to that song a thousand times if I've listened to it once. 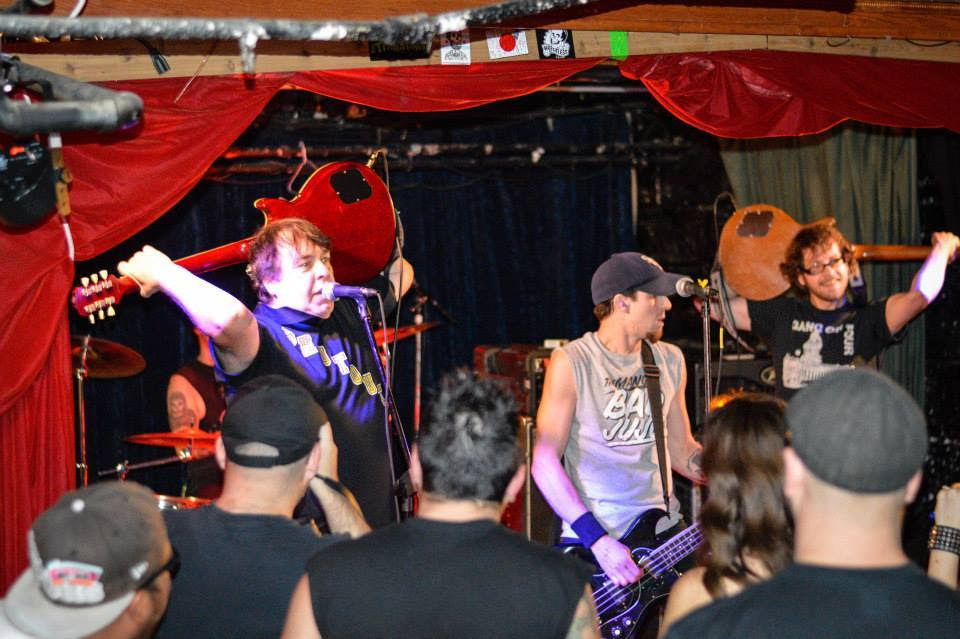 The hair standing on my arm hit from "Pair of Sides" is "Refuge". The raw sound throughout the album balances out the bubblegum pop. "Fool For You" and "Waiting Game" are melodic rippers. "I Wanna Be Like Dee Dee" (Ramones) is obvious, "Wild Youth" is too (Generation X). "Make You Mine" is a garage/Beatles slice of brilliance. "My Demon Eyes" is a page out of the early Misfits buzzsaw and melody. "Good Grief" is pure Parasites pop groove. "Never Giving Up On You" is haunting, yet has a Beach Boys flair. "Pair of Sides" is a great debut LP from the beginning stages of the pop punk explosion.

If you missed their debut the first time around in 1990, don't miss out again. 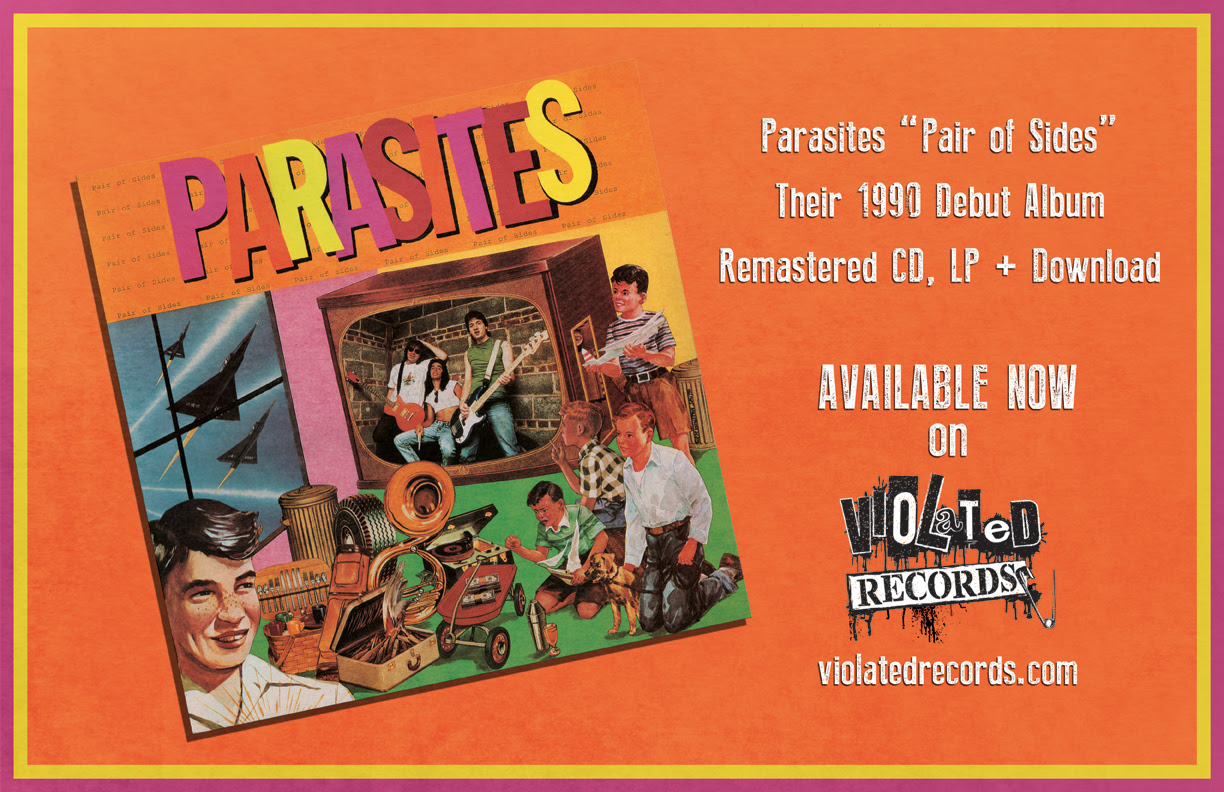