THE FILAMENTS "LOOK TO THE SKIES" LP review

THE FILAMENTS
"LOOK TO THE SKIES"
PIRATES PRESS RECORDS
Released: June 15, 2018 on LP/CD/DOWNLOAD 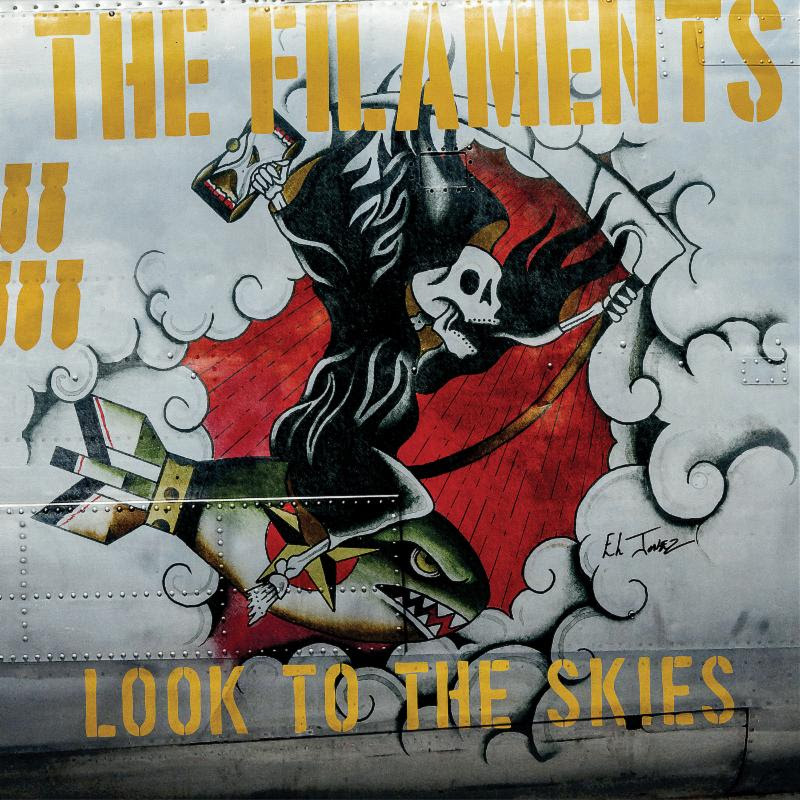 As a punk music fan, who happens to also have been a record collector for 47 years (started at age 5), there are records I just love having in my collection.  I am honored to add this record to the collection in 2018.

Pirates Press Records always comes up with stunning, eye grabbing vinyl.  They have done The Filaments, from Chelmsford, Essex, in the East of England true justice with this pressing. So, the readers digest version of The Filaments history: They released two LPs before "Look to the Skies". Two albums, I regretfully do not own. Yes, this is my introduction to this band. "Skull & Trombones" was released in 2001 and "Whats Next?" was released in 2004. There was a bit of a break between 2005 and 2009, but then they reformed. And here we are... I simply love The Filaments "Look to the Skies". The execution of their blend of influences is spot on. Whether they are pulling out all the stops with a burning punk energy ("Killing Machine"), or reeling it back in with an emotional anthem style ("Living in the Crosshairs"), or blowing the roof off with robust ska punk ("Rip Off World"),  The Filaments are solid professionals, exceedingly competent in all facets of the styles they perform.

Blend the sound of Rancid, Stiff Little Fingers, Casualties, Interrupters, Specials and you have The Filaments.

The song "Ask No Favours" is a true classic anthem, possessing an early 80s new wave, ska, punk blend with a trumpet/trombone/sax/key line that is perfect. Transitioning from smooth to a power punch with the chorus, "Justice, thunders..." Purely emotional, moving and as far as song construction goes, The Filaments surely know what they are doing! Damn I want to see this band live in concert so bad! This song would have been a top ten hit in 1985. Demands to be a hit in 2018. 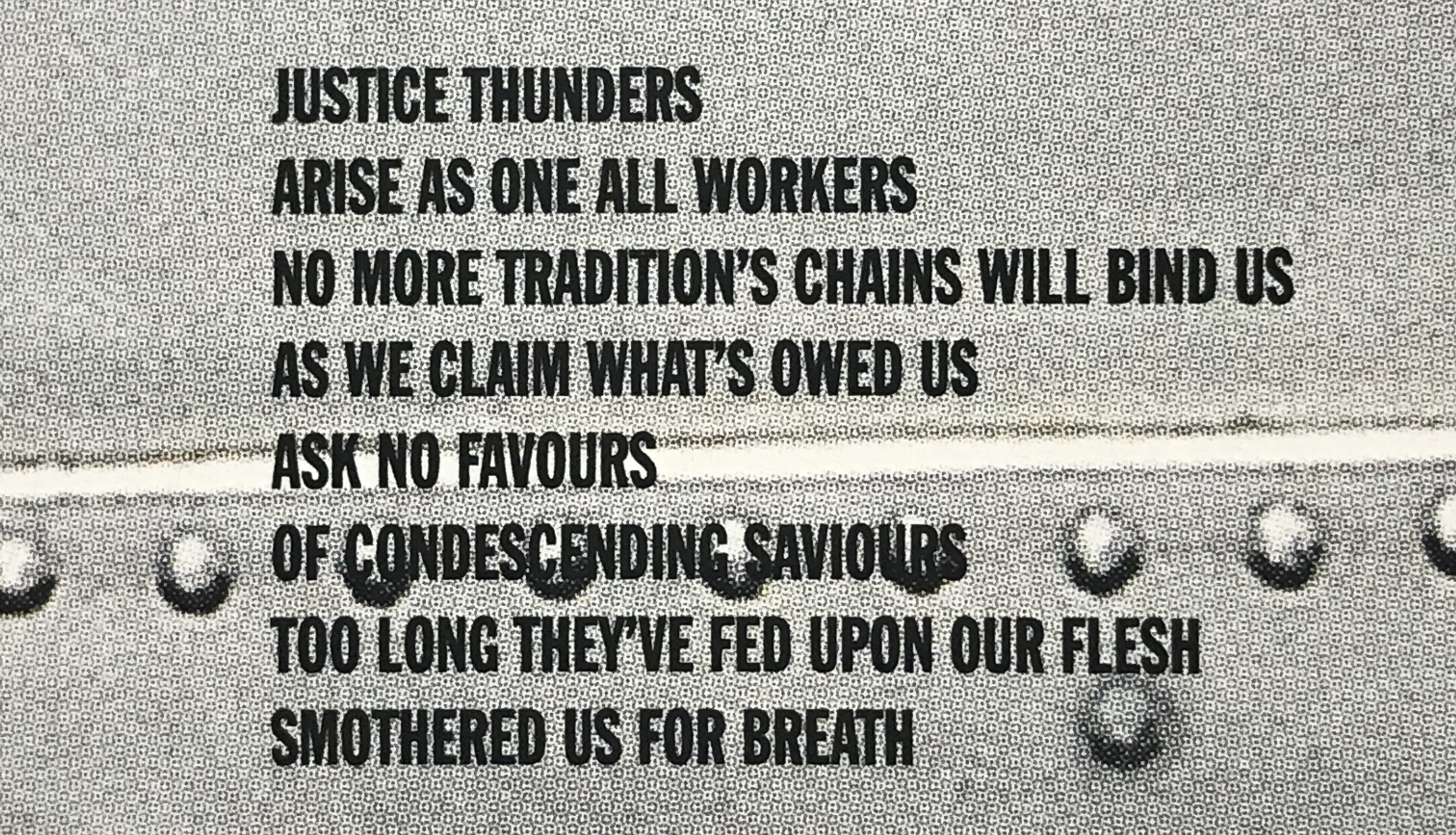 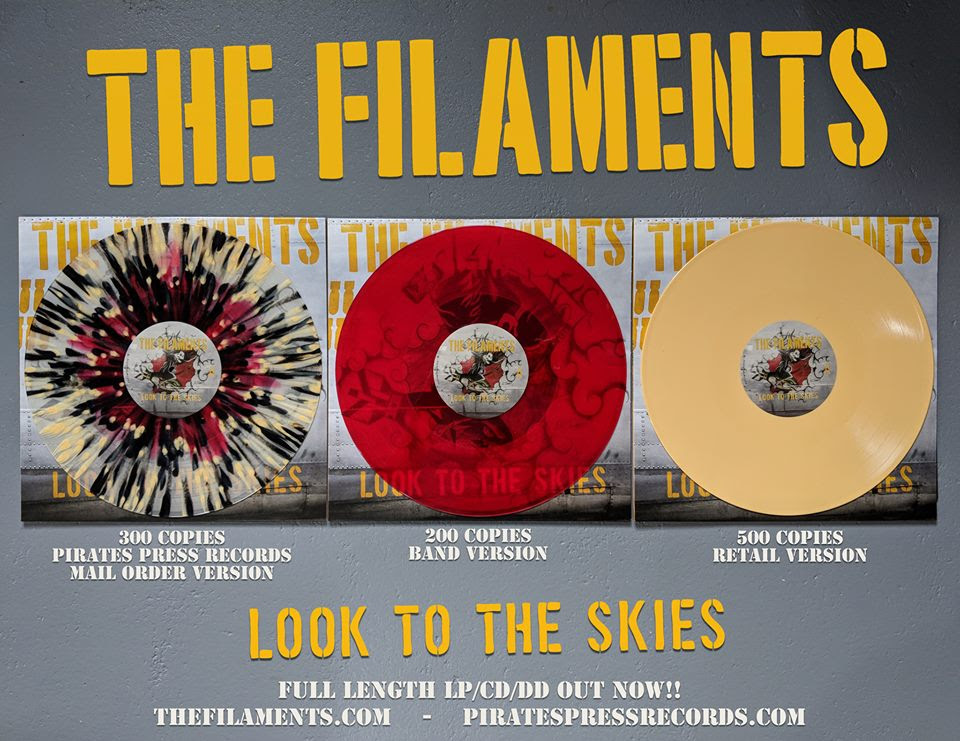 Vinyl Pressing Info:
One of these days I need to check off Rebellion Fest off my bucket list. The Filaments will be there this August. 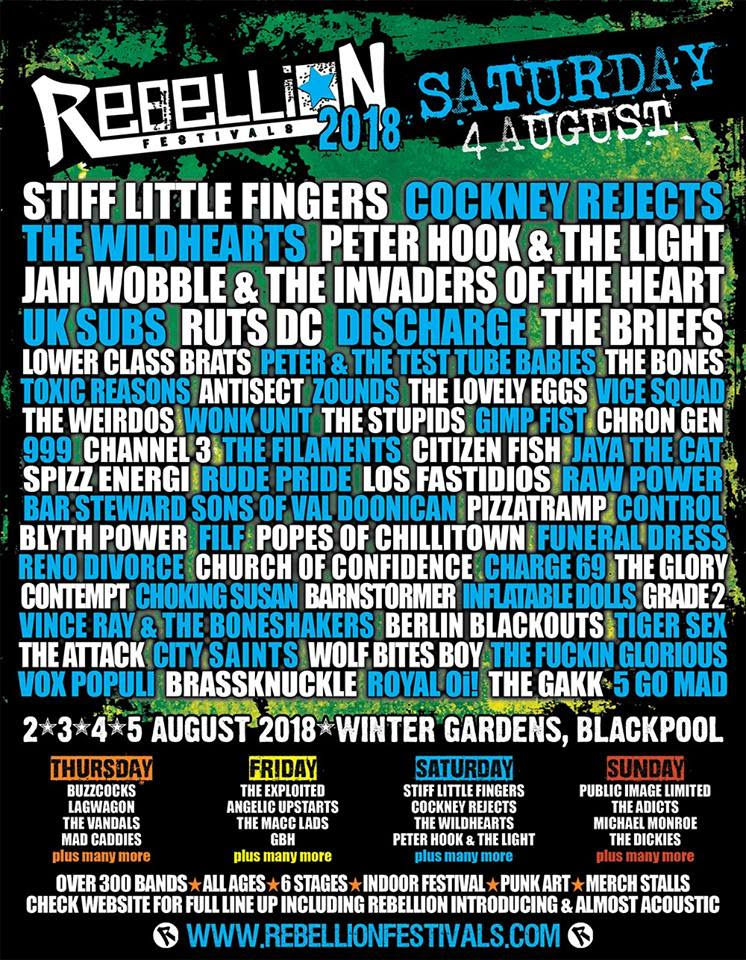 Final word: This is an uplifting classic.