Offenders "We Must Rebel - I Hate Myself - Endless Struggle" Southern Lord 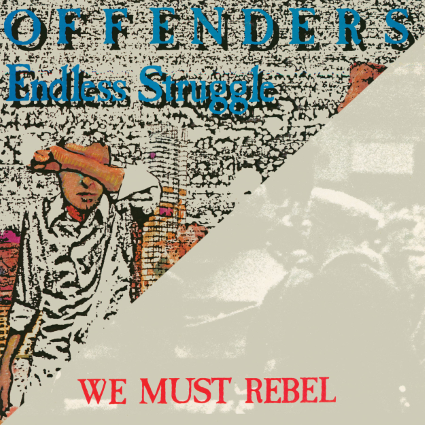 Here is the deal. The Offenders were a Texas hardcore band that started out in the late 70s. The Offenders were the only band that sounded like this. They are the only band that sounds like this. A true original hardcore band. Southern Lord has issued this discography of "We Must Rebel", "I Hate Myself" and "Endless Struggle" in one double LP package. That Southern Lord is making this available is a majestic, honorable act that I appreciate and praise. I hope that a new generation of hardcore, punk and metal fans can experience this band and enjoy the Offenders as much as I do. 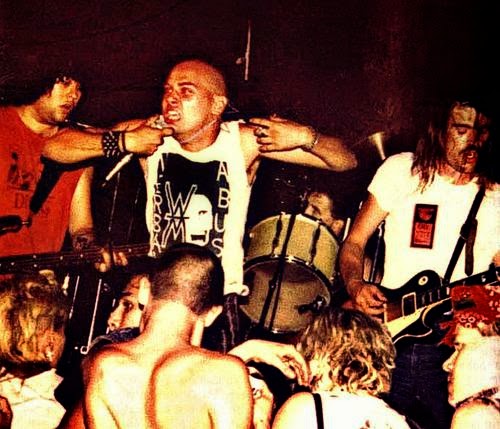 To help you understand how much I love the Offenders, I will let you know I already have two different versions of "We Must Rebel" (Reflex and Bitzcore) and "Endless Struggle" (Rabid Cat and Bonecrusher) on vinyl. Not sure what the values of these records are or whether they are legit or boots or originals, I just know I love the Offenders and tend to buy anything by them just because it is different than what I already own... record nerd that I am... Also the Grand Theft Audio CD "Died In Custody" has a 1983 demo and some other material that the fan I am, treasure. 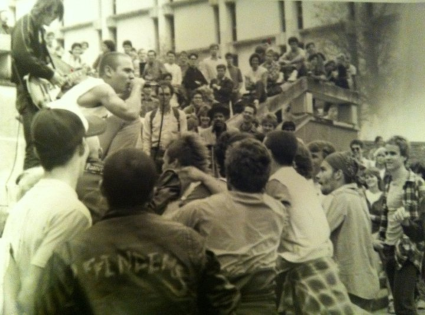 I think a lot of hardcore fans got into the band through the MANDATORY 1984 "P.E.A.C.E." compilation 2xLP on R Radical Records. "Face Down In The Dirt" from that compilation and the "Endless Struggle" lp is a true classic to this day. 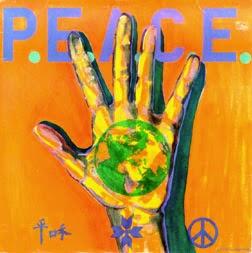 I got to see the Offenders in Catasauqua PA in the early to mid 1980s. There was some issue going on with the singer not being present at the gig. The Offenders still raged performing instrumentals. 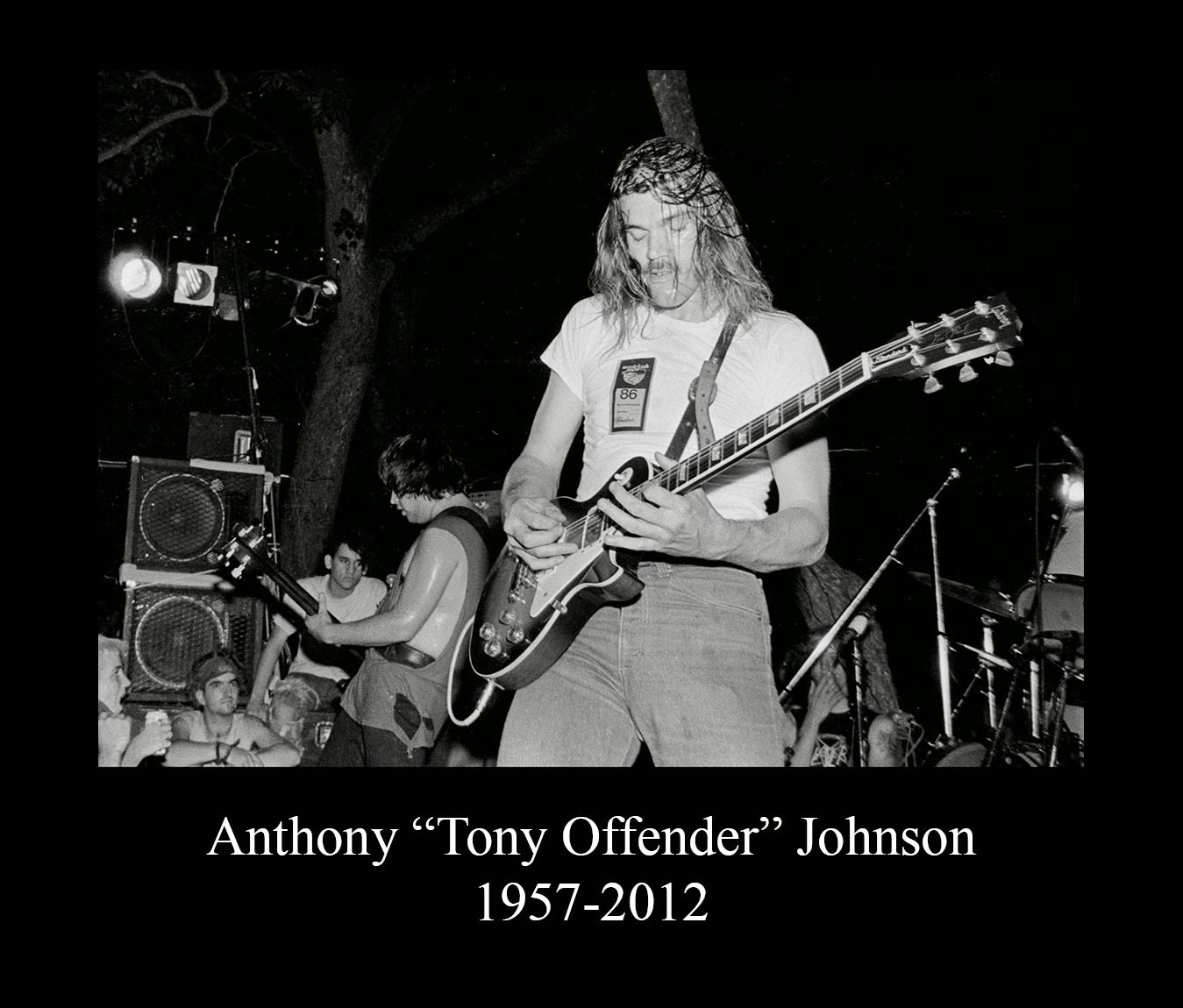 Two of the original Offenders have passed away in recent years. Guitarist Tony "Offender" Johnson passed away peacefully on Saturday May 12, 2012 at the age of 54 after a 20-month struggle with lung cancer. Bassist Mikey Offender (also played in MDC and Sister Double Happiness) passed away in 2007. He died in his sleep from unknown causes in a Barcelona squat in 2007. 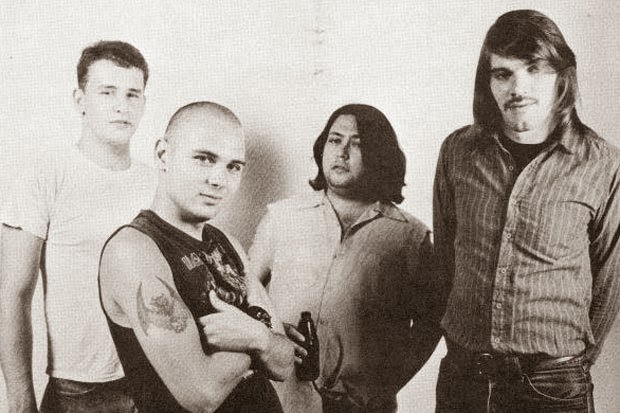 Surviving members, drummer Pat Doyle and vocalist JJ Jacobson. In honor of the band’s legacy, Doyle and Jacobson have recruited Jeff Martin (Buzzcrusher) on guitar and Craig Merritt (World Burns to Death) on bass, and have already booked a March performance celebrating re-release of their works. 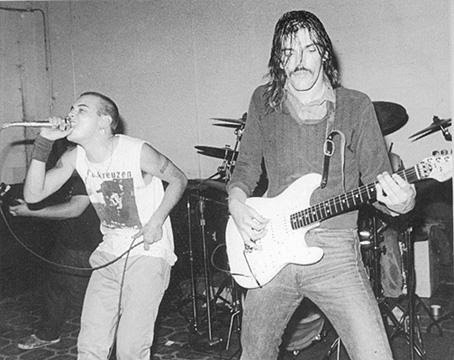 I implore you to seek out Offenders "We Must Rebel/I Hate Myself/Endless Struggle" on Southern Lord and anyplace else you can find these songs.