Zebras The City of Sun 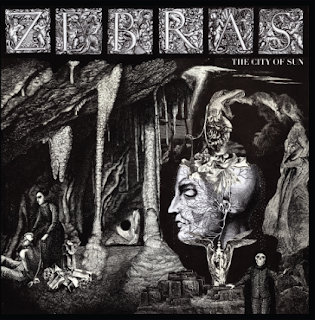 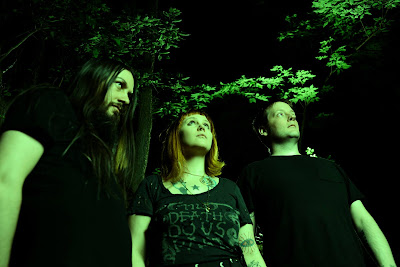 "The City Of Sun" is an intense experience. Fueled by a variety of influences, including punk, hardcore, metal and other genres may make it difficult to classify, but the overall intensity and creativity makes it easy to enjoy. The great riffing, rhythm and vocal shredding on "The City of Sun" makes for a hell of a rip roaring time. Give it a listen on Zebras bandcamp page and don't forget to pre-order the vinyl!

The Ten songs blow by in 31 minutes of fury. Surprisingly great record from some fresh blood (since pairing with Shane Hochstetler, Zebras has shelved all prior material - originated in 2007-  had a complete gear overhaul, and considers themselves an entirely new outfit).

Zebras and Child Bite are my two favorite finds so far in August 2015! 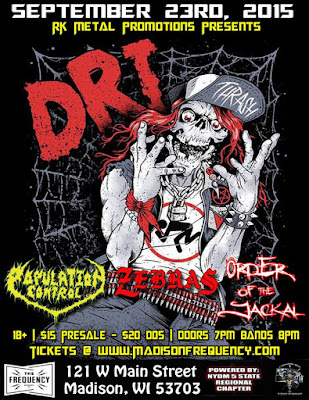 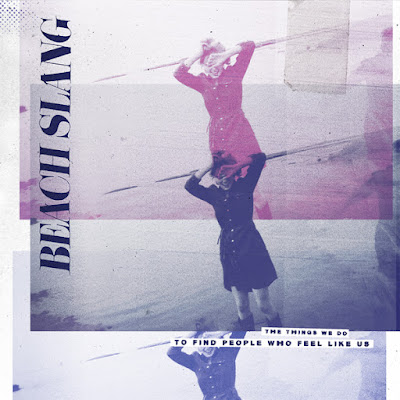 Beach Slang
The Things We Do To Find People Who Feel Like Us
Polyvinyl Records
Release Date: October 30, 2015
(pre orders ship October 21, 2015

Pre-order at this link:
https://www.polyvinylrecords.com/#store/beach_slang_the_things_we_do_to_find_people_who_feel_like_us

The Biography so far:

Beach Slang are a band who have garnered a lot of attention considering that they've only released two 7"s: 2014's Cheap Thrills On A Dead End Street and its companion Who Would Ever Want Something So Broken?

Refreshingly this Philadelphia based act have built their hype the old­ fashioned way, without any gimmicks or marketing teams, which makes sense when you consider that frontman and writer James Alex cut his teeth in the Pennsylvania pop­-punk act Weston while drummer JP Flexner and bassist Ed McNulty also play in buzzed about projects such as Ex­Friends and Crybaby.

However there's something indefinable about Beach Slang's music that evokes the spirit of punk and juxtaposes it into something that's as brutally honest as it is infectiously catchy.

That feeling of youth and vulnerability also lie at the core of Beach Slang's music, which is part punk, part pop and all catharsis. It references the ghosts of The Replacements but keeps one foot firmly rooted in the present. It's fun and it's serious. It's sad but it isn't. It's Beach Slang. Enjoy it and look out for the band's debut full-­length later this year because they're still just getting started. 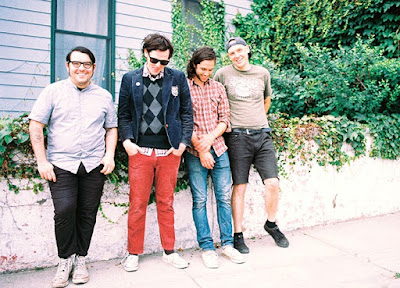 Having very close ties to the band Weston, I am a bit biased. I consider myself an actual friend to many of the members throughout the years. I have roadied for them, driven their van, sold their merch, put out records, wrote about them in FOE zine etc... Smilin Jim (weston) continues where he left off with weston in Beach Slang and that earns a pre-order in my book. 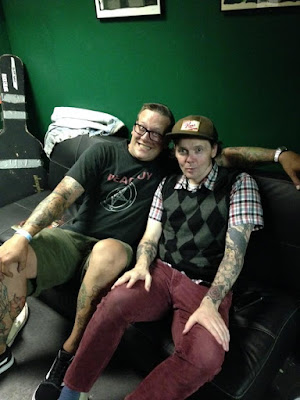 Bix and Smilin Jim
Bix was on the road with Braid as a roadie.
Beach Slang was playing a show with Braid, reuniting the two Lehigh Valley legends in Nashville. 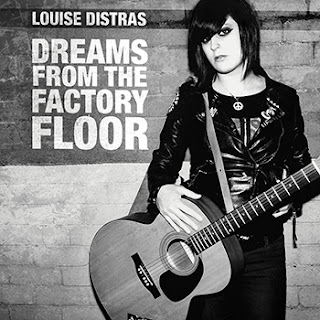 I just watched the "Bullets" and "The Hand You Hold" videos by Louise Distras.

I don't have the "Dreams From The Factory Floor" LP on Pirates Press, but I would imagine I probably will in the near future as these are two really great songs. 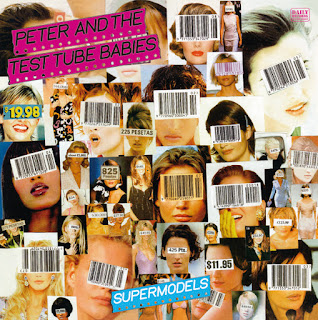 I have been a fan of Peter and the Test Tube Babies since the beginning of my punk days.

The LPs "Pissed and Proud" (1982), "Mating Sounds of South American Frogs" (1983) and "The Loud Blaring Punk Rock Album" (1984) are mandatory records in my book (as yet unpublished). I played them endlessly and they filled up plenty of my air time on college radio throughout the 1980s. 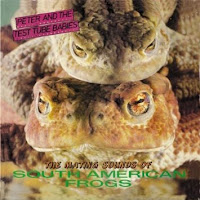 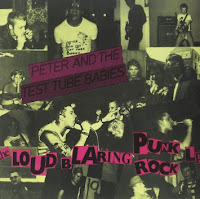 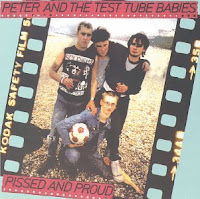 Although their discography lists other releases, these three albums (and the singles) is exactly where I stuck until Dr. Strange Records sent me a promotional copy of 1995's "Supermodels", on the less than preferred format of CD. "Supermodels" was also released on We Bite Records. The music on "Supermodels" always stuck with me, but I never found a vinyl copy of "Supermodels" until I walked into Double Decker in July of 2015 to find this reissue on Daily Records. 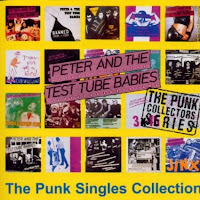 This reissue of "Supermodels" is limited to 500 copies (100 of which are on blue vinyl). While I wouldn't say that "Supermodels" is an absolute classic like the three LPs already mentioned, I would say I still wouldn't do without it. "Supermodels" is energy fueled, fun, melodic UK punk with singalong hooks that contain the right amout of snarl.

In my book, "Supermodels" is mandatory for the song "Giving Up Drinking". As a sober man (I had about 4 years under my belt when this record was originally released) this song is just freaking fantastic.

So you are giving up drinking,
You're giving up fun
You're staying at home now
and getting things done
So you've given up drinking,
well that's up to you
You know too much thinking
it ain't good for you

You've just quit smoking,
and you say no to drugs
Now you've finished with joking,
'cos you've fallen in love

Why would I think this is a fantastic song? Well, rather than get offended as a sober prude, it serves as a reminder not to take life so seriously. I also had way more fun sober than drunk... or maybe I just remember way more fun times now (wink, wink).

So depending on where you are on the Peter and the Test Tube Babies discogrpahy, pick up the first three LPs first, then the singles collection and then definitely pick up "Supermodels" (but don't wait too long, as I suspect 500 copies won't last very long). I don't know anything about the other releases in the Peter and the Test Tube Babies discography, but damn, I love these five records and wouldn't be without them! I can't adequately convey how ecstatic I was when I saw this LP in the rack at Double Decker. I am very happy to be able to drop the needle on this record over and over!