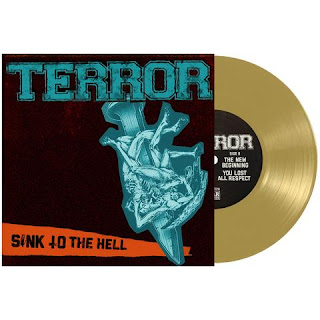 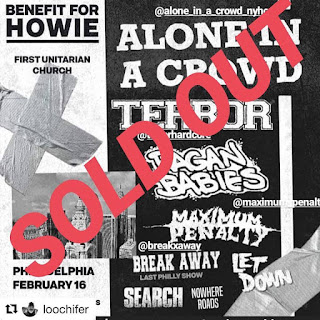 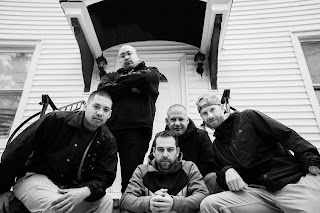 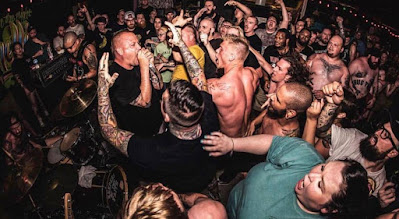 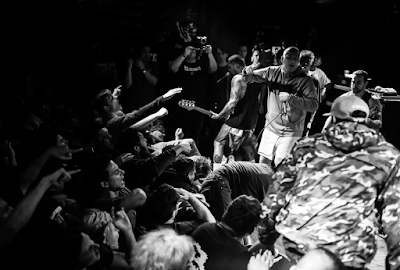 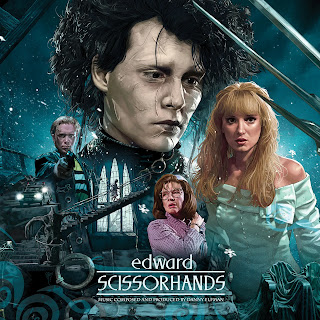 I love soundtracks.
I love vinyl.
I love Danny Elfman.
I love this movie featuring Johnny Depp, Winona Ryder (such a crush on her way back when) and Vincent Price.
I love the amazing packaging and effort Waxwork Records puts in to their soundtracks. 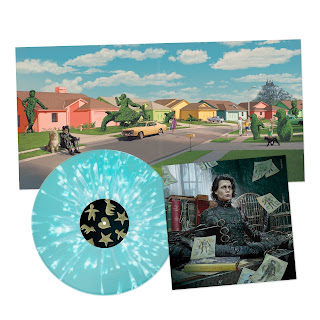 This is a classic case of I have the original on vinyl, but this packaging is something I feel the need to put my hands on.
"Forget about holding her hand, man. Think about the damage he could do to other places." 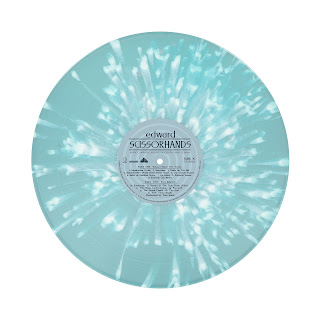 This special anniversary album features 180 gram "Ice Sculpture Blue with Snow Splatter" colored vinyl. Ridiculously awesome. Original was black, 30 years ago.
Give a listen on Spotify:
Oh to be satisfied with the original or splurge on this wonderful edition?!?!?!
Cheers,
FOE UTNG
Waxwork Records
Waxwork Records FB
💀 💀 💀 💀 💀 💀 💀 💀 💀
Posted by Frank FOE at 8:55 AM No comments: