The Clap "Look Before You Leap" 7" 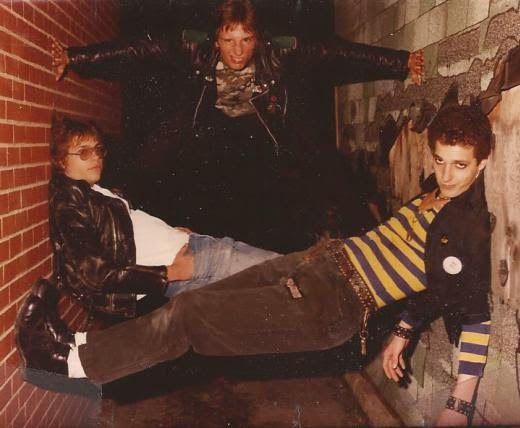 In order to be eligible for the 2015 Rock N Roll Hall of fame, artists or bands need to have released their first single or album in 1989 or earlier. So you know, Green Day is on the ballot this year. The Clap, the longest running punk rock band in the Lehigh Valley Pennsylvania, began in the fall of 1978. The Clap's first single, "Don't Say No" was released in 1981. So if you ask Johnny, the Clap vocalist/bassist, and the only remaining original member of the Clap in 2014, if they should have been on the rock n roll hall of fame ballot eight years ago, anyone who knows Johnny already knows the answer. The b-side of the 1981 single, "Killed By Kindness" made it onto "Killed By Death Volume 22". So if you don't have the 33 year old 7", good luck, as the original press, along with the reissue on Dionysus are well out of print. Did I really just say that 7" is 33 years old? 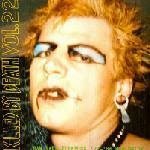 The 2014 version of The Clap just got off a mini East Coast US Tour with Menace (yes, that Menace - "GLC" etc...). The line up is rounded out by Mike (Drums) and Art (guitar), two long time Lehigh Valley punk veterans... that maybe were just born a decade or so after Johnny... well, maybe Mikey is even young enough to be one of Johnny's kids... 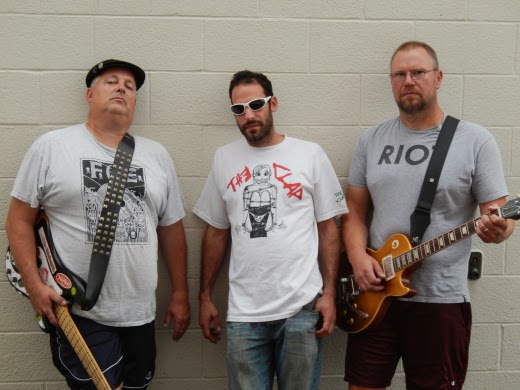 The three songs on the "Look Before You Leap" 7" / digital download were written and recorded by the new lineup in the summer of 2014.

"Look Before You Leap" is the inevitable grandpa advice from well, the grandpa Johnny Loftus, complete with his best mid-song, Burl Ives impression of a father/son advice session... the only thing missing is the visual of the son rolling his eyes at crazy old grandpa, well, that wasn't missing from my brain, I saw it, that's why I wrote it. "Impersonal" provides commentary on society's fixation with handheld technology and the like. We do need to unplug. Johnny hits the nail on the head with this one and his vocals sound like he still has the vinegar of a 20 year old. "Impersonal" is a true standout song. "What I Saw In You" is a classic punk gem of questioning your judgement. Art's guitar rips things up on all tracks. 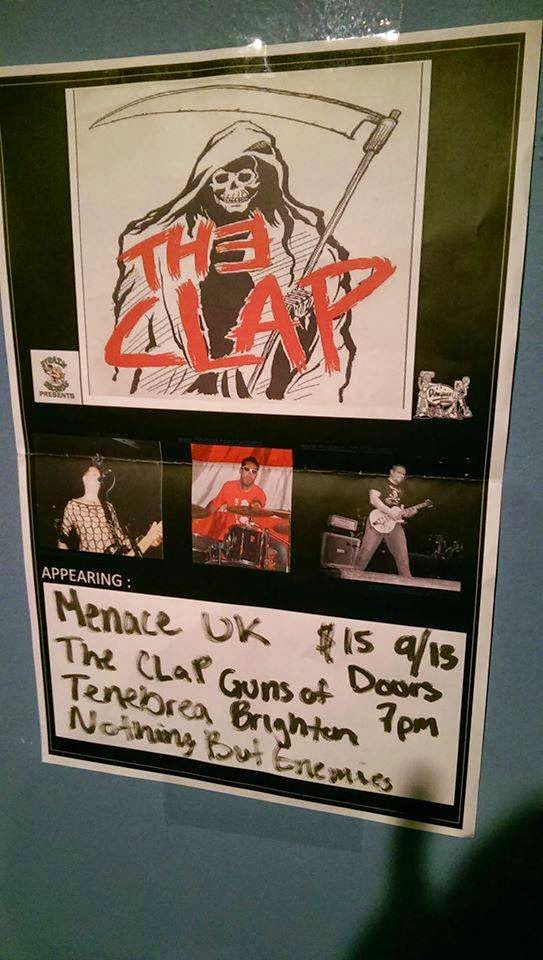 The songs are all melodic, driving, punk rock. Johnny, Art and Mike sound like they have been playing together since 1978. All three songs unmistakably pay tribute to the Clap's 1970s punk roots, fitting fluidly in the Clap discography, with solid hooks and pro-playing, creating an enjoyable record.

Head on over to the Clap bandcamp page to check the songs out for yourself.
https://theclap2.bandcamp.com/

Check out the Clap web page and Johnny's Shut Up Store for other merch at: http://theclap.co/ and http://www.shutupstore.com/


Very glad the Clap decided to head out with Menace and to record these three new tracks. I personally wouldn't do with out this record. 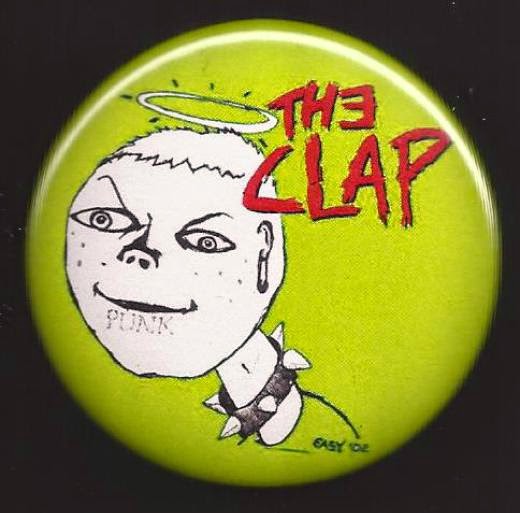