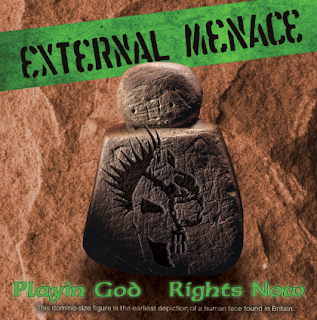 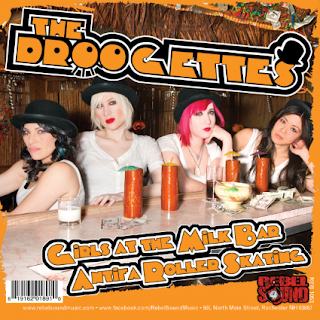 External Menace started in Scotland in 1979. These two tracks are classic punk. Think 999, UK Subs and Rezillos. Rocking with professional ease and energy to please. Thankful they have decided to grace us with some more vintage punk rock. 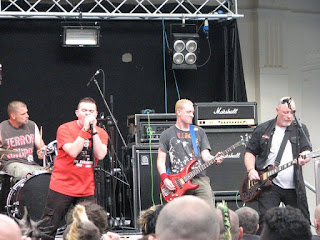 The Droogettes are a Philadelphia punk band that most definitely set out with a specific mission statement in 2013. Simplistic and minimalist oi (think early Blitz and Infa Riot), performed by all females, dressed in the Clockwork-droog uniform, complete with sugary pop sweetness and tongue in cheek ultra-violence. I say tongue in cheek as their song "Girls at the Milk Bar" has obvious Clockwork Orange roots, which should have readied these young ladies as it did in the movie: "The Korova milkbar sold milk-plus, milk plus vellocet or synthemesc or drencrom, which is what we were drinking. This would sharpen you up and make you ready for a bit of the old ultraviolence." But I have yet to witness the Droogettes waltzing--left two three, right two three--and carve left cheeky and right cheeky, so that like two curtains of blood seemed to pour out at the same time, one on either side of his fat filthy oily snout in the winter starlight. Down this blood poured in like red curtains. Yeah I hope they haven't done that.

I always enjoy the Droogettes live and love the roots approach on these two tracks. 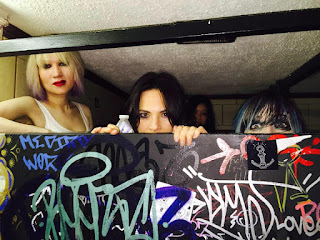 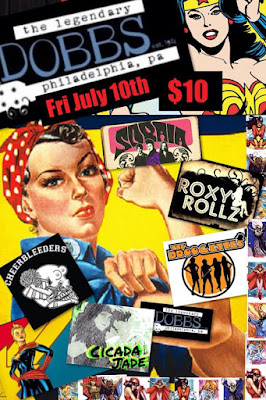 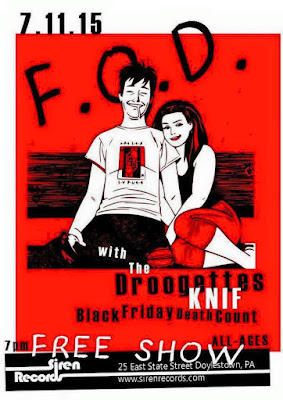 If there was a grindcore version of Turbonegro, I would expect it to sound and appear like Australia's King Parrot.

Out of their minds, over the top, precise without the appearance of much effort. This isn't work for these guys. Pure simple grindcore fun that comes second nature. 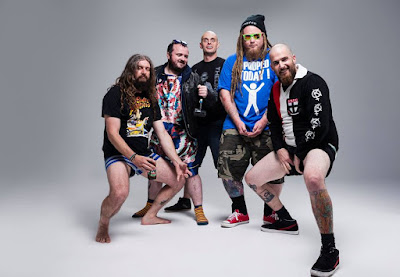 Check out this video for "Like a Rat" which features producer Philip H. Anselmo https://www.youtube.com/watch?v=6welxMRKZ9Y

"Dead Set" reached number 21 on the Australian national album chart in it's debut, the highest debut for an Australian extreme metal album to date.

I loved their last album too. Read the write up here: http://frankfoe.blogspot.com/2014/03/king-parrot-bite-your-head-off.html 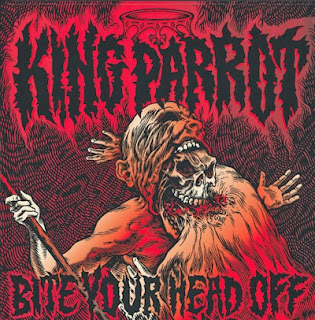 "Dead Set" is a high volume, aggression with a smile, death/grind/groove metal fest of debauchery. 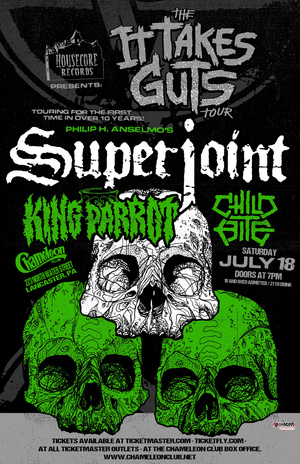 King Parrot will be in Lancaster PA on Saturday July 18, 2015 with Superjoint Ritual and Child Bite.

See you in the pit!
Cheers,
Frank FOE 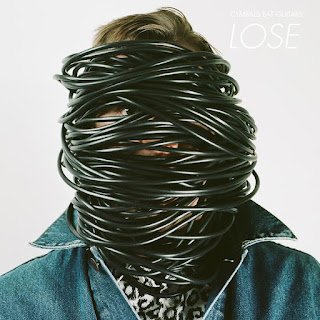 In case you missed it, Cymbals Eat Guitars released a great alternative pop record about a year ago. You can go see them live this week.

They play Monday July 6th in Lancaster at the Chameleon, Thursday July 9th at the Starland Ballroom in Sayreville NJ and Sunday July 12 in Philly at the Electric Factory. 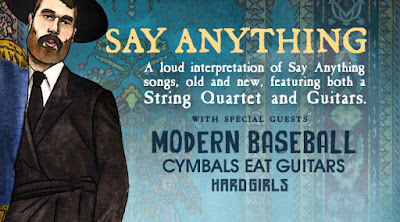 My ears hear the driving bass and emotional feel of the best of Archers of Loaf, the dream-pop meets angst of a band that knows that alternative music exists across the Atlantic and beyond the current decade and rounded out with the pop feel of Weston meets the Strokes.

Check out the video for "Warning". https://www.youtube.com/watch?v=-nFHXNN_dzk 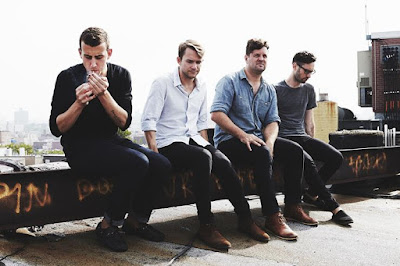