Iron Reagan "The Tyranny of Will" LP

IRON REAGAN
"The Tyranny of Will"
Relapse Records
Released: September 16, 2014 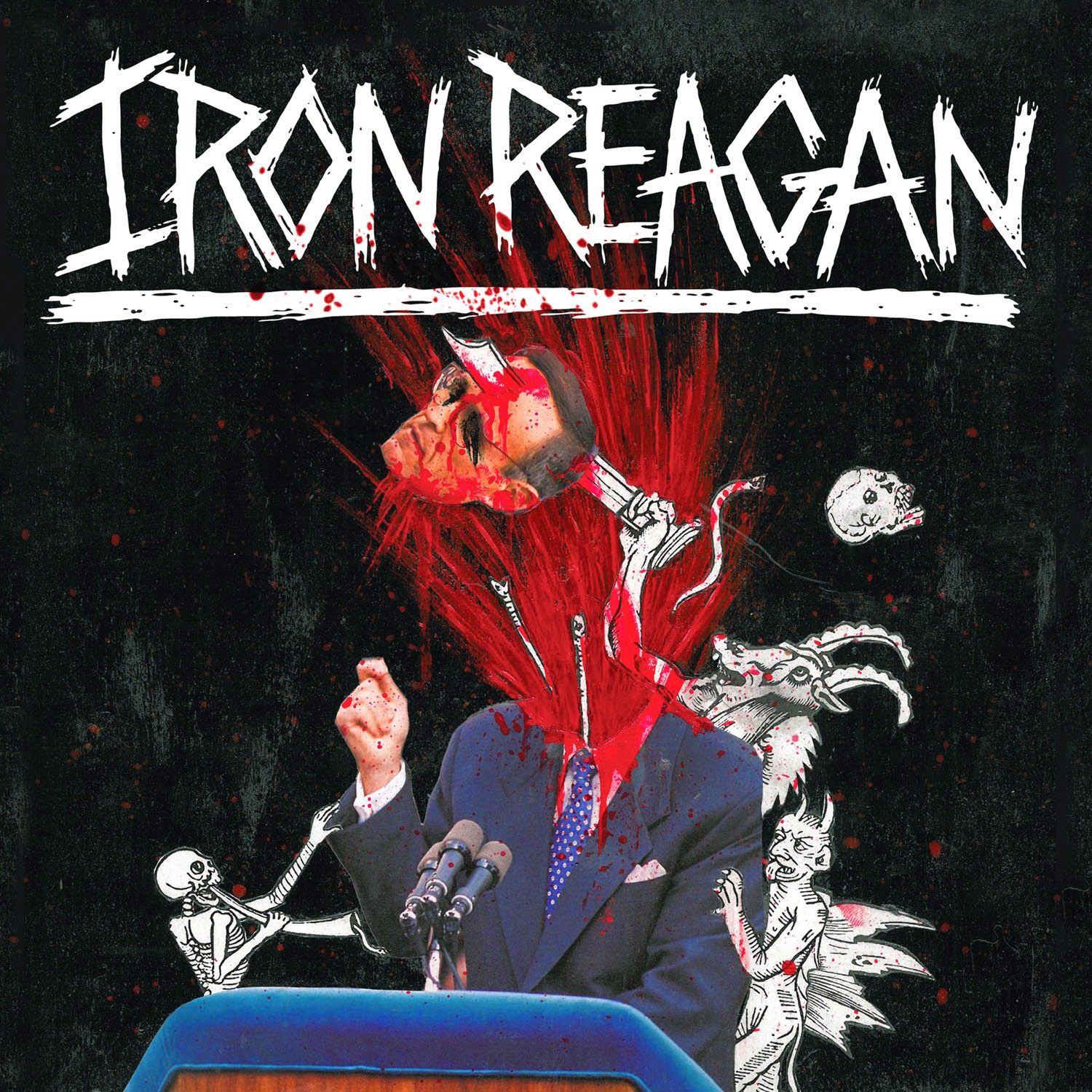 This is going to be a real simple review.

I don't know anyone who won't love this record or shouldn't already be in love with Iron Reagan's discography to date. 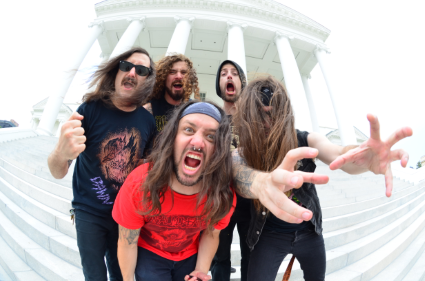 This song/video is life-affirming. Rejuvenating. I've always wanted to jam at a public city park area overlooked by a construction site during the lunch rush and have a circle pit break out ("flash mosh" rather than "flash mob"). I've always wanted to mosh up a library/book store/coffee shop. Everything in this video, the shopping cart tip over at the end, the bikini girl at the fountain banging her head, the dude checking out a L.A.'s Wasted Youth LP in the record store, the lyrical content, the "Seasons of the Abyss" t-shirt, the SOD t-shirt, the "regular" people smiling and getting a kick out of this crazy band, the bathroom hand dryer used to blow the hair during the guitar solo, the Red Fang, Mudhoney and Toxic Holocaust cameos... F*cking Perfection.

And then check out the video for Iron Reagan's "Eyeball Gore" https://www.youtube.com/watch?v=2_mTsuaOj4s if you can stomach scenes of eyeballs being sliced from living humans, pulled from the sockets etc... not for the squimish and just in time for Halloween.

Live it up and let loose and let Iron Reagan provide your soundtrack. 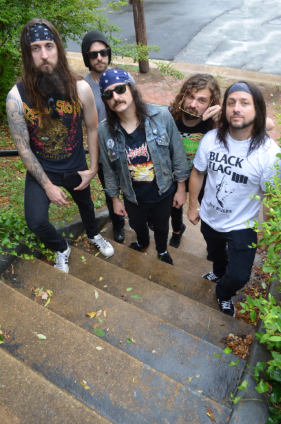 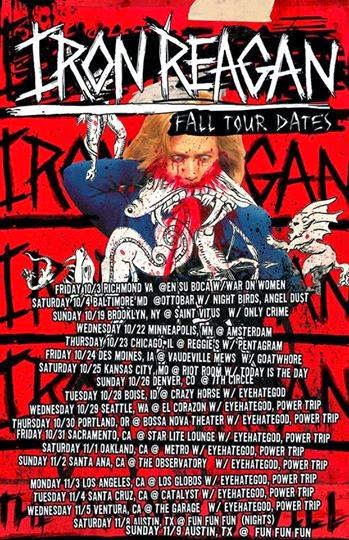