The Pork Dukes are one of my gateway punk bands. I first heard the Pork Dukes at the age of 14 in 1980. With the help of other gateway bands such as the Misfits, Ramones and the Dead Kennedys, I was hooked and my life was changed.

I had the privilege of interviewing Horrendous Styles, guitarist of the Pork Dukes in October of 2014. The interview was the first I have done using Skype, bridging the 3,500 miles between Horrendous and myself.

The show includes Pork Dukes songs, songs that Horrendous let me know influenced the Pork Dukes as well as a bonus track by F included with the interview.

Part Two of this interview is located here:
http://frankfoe.blogspot.com/2014/11/pork-dukes-interview-part-two-october.html

I originally asked for a half hour interview but Horrendous was gracious enough to speak with me for over an hour! 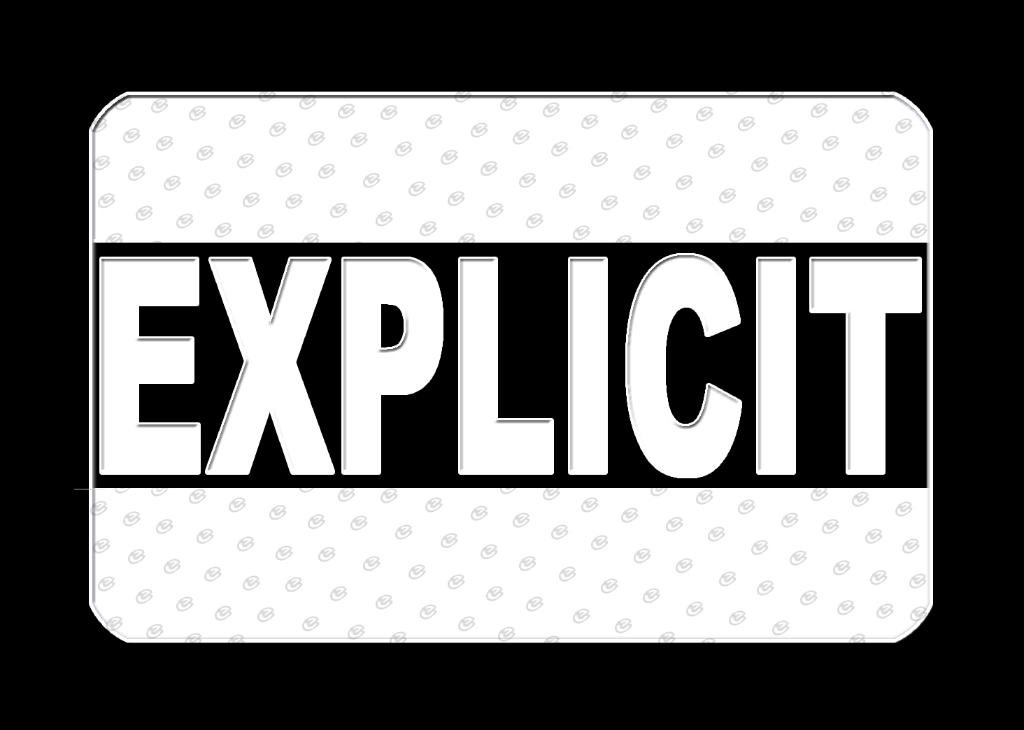 Tracking of the show: 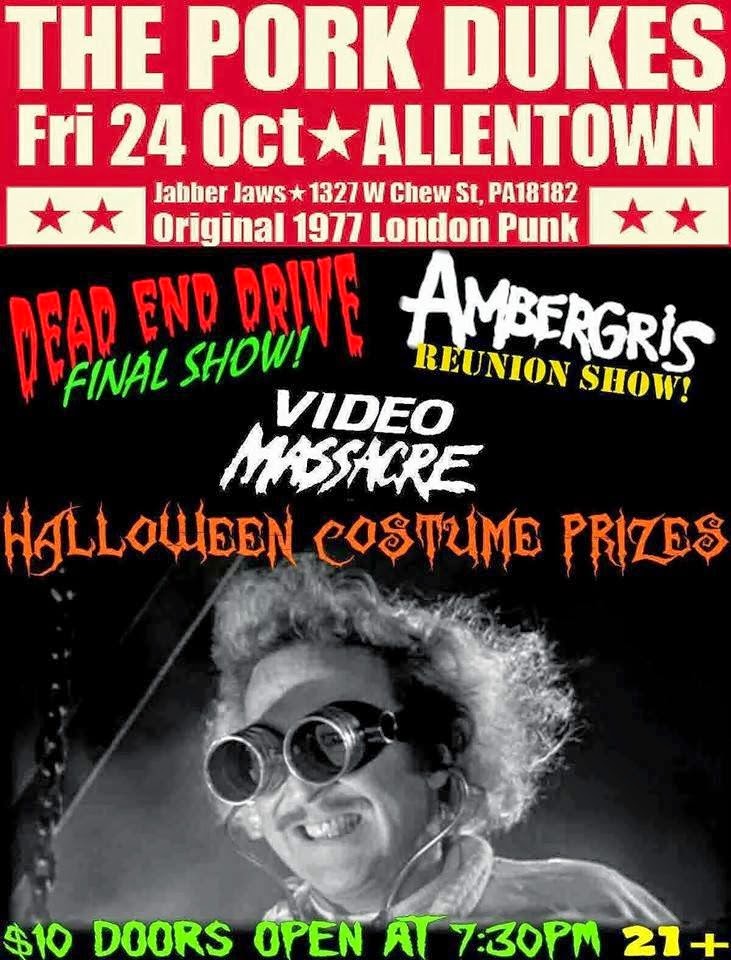 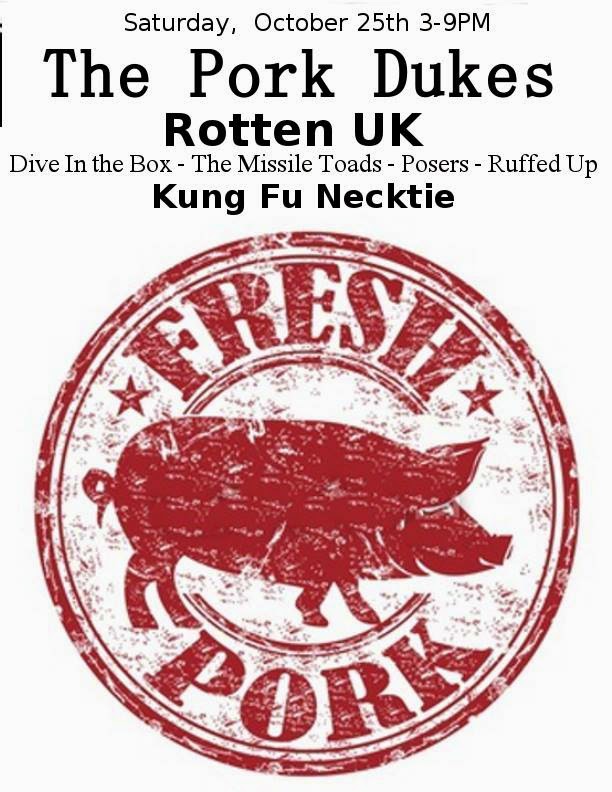 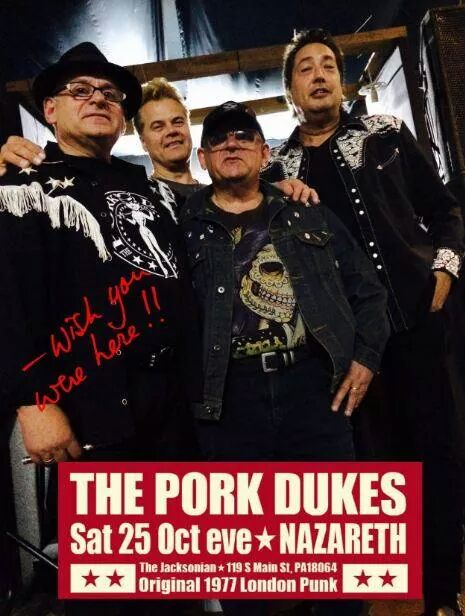 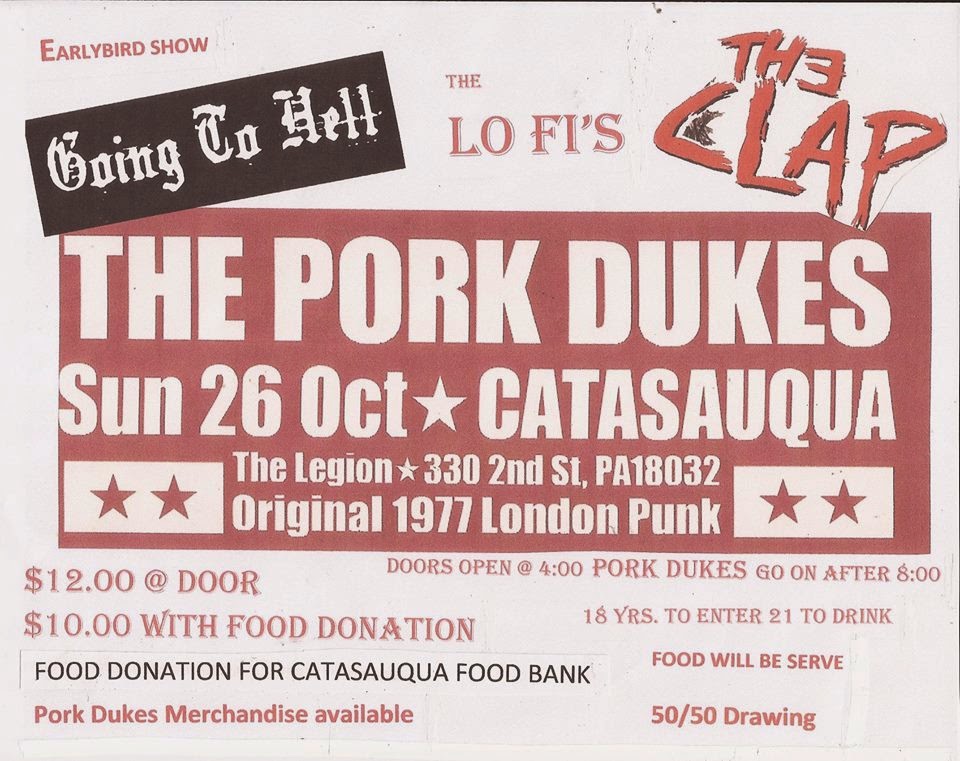 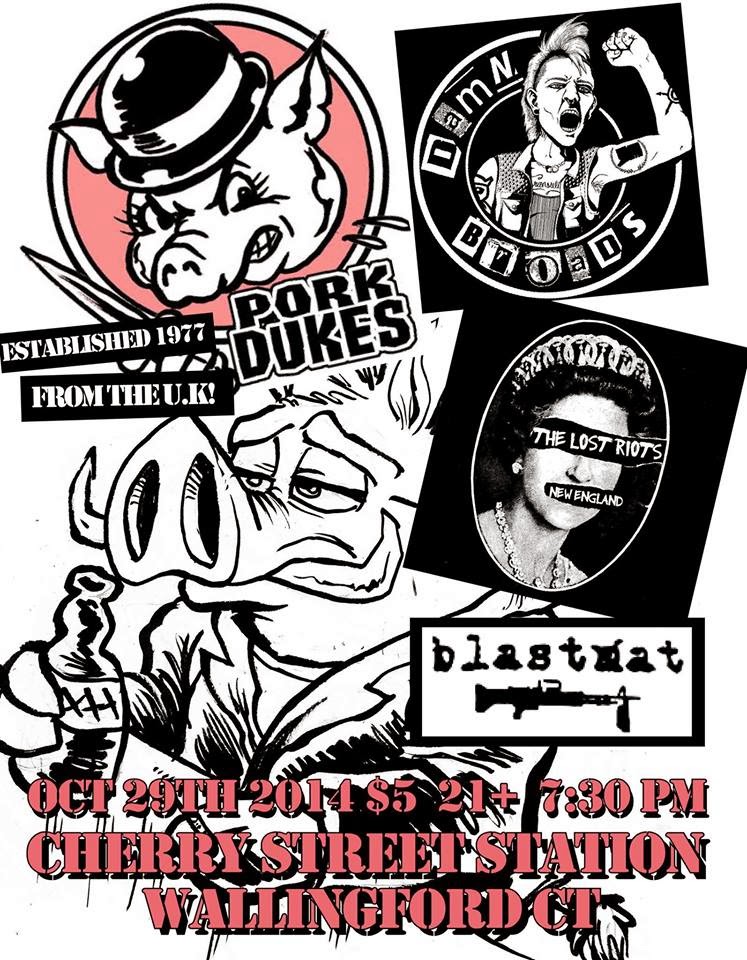