Bullet Lavolta, Clutch and Tad.
Those are the influences I hear on Anthrophobia's most recent release. I consider those heavy musical influences of the highest order.
Love the song and video for "Ghosts" 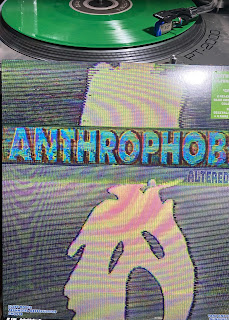 Loving the blue and green swirled vinyl.
The LP combines two eps, "Grind" and "Altered States", available digitally and in the preferred vinyl format. The needle has been dropped and will be dropped again and again. The heavy, groove and power mix is attractive and menacing at the same time. Brent Black's guitars, Dickie Delp's drums and Rob DiJoseph's bass propel this band's attack and Frank Phobia's vocals have never sounded better, even after all these years (established 1995). 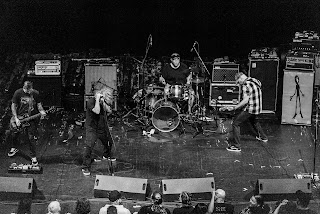 Similar to social anxiety or social phobia, "anthrophobia" is the fear of people. Reading Pennsylvania, Anthrophobia's hometown, certainly has a reputation that could contribute to this disorder. 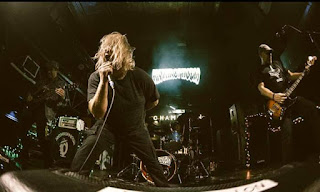 The "Grind" EP was released digitally in 2017. Anthrophobia finished mixing the "Altered States" EP on March 13, 2020, just as COVID19 was shutting everything down in Pennsylvania. The precision results of the EP were hammered out at Magpie Cage Recording Studio in Baltimore, Maryland with studio owner, engineer, producer, J.Robbins (Government Issue, Jawbox etc...).

"Altered States" + "Grind" earns the FOE Vinyl Commitment rating as a release worthy of adding to your physical, vinyl collection. 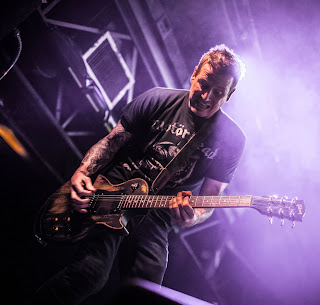 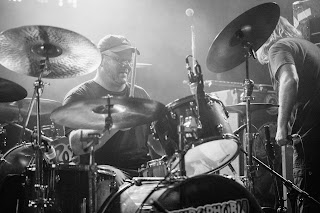 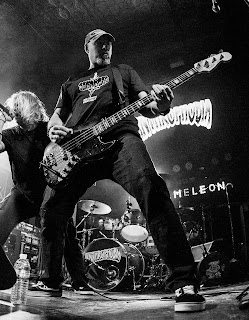 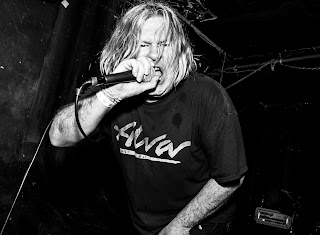 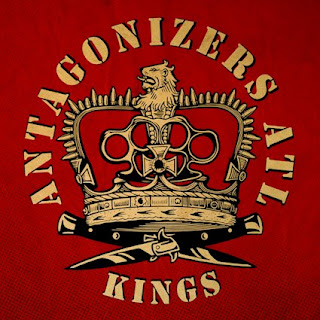 Any time I get the chance to hear a new Antagonizers ATL song, I'll take it. As this is my first post, post COVID19 start, this is a great place to reboot the blog.
"Black Clouds" is an advance single, preview track from their next album, "Kings" due out in 2021. Check the track below:
When I think of Antagonizers ATL, my first thought is to Anti-Heros, who were also from Atlanta. Love Anti-Heros albums on LINK records. Feel like there is a link from the Anti-Heros to this 2020 version of street punk.
Anyway, the Antagonizers are now a six piece. That is crazy. I once saw 76% Uncertain at City Gardens when they had three guitarists. That was ridiculous, but amazingly ridiculous. 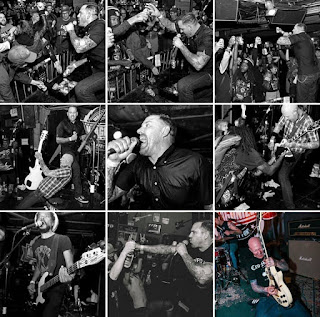 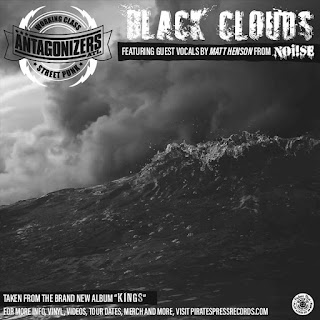