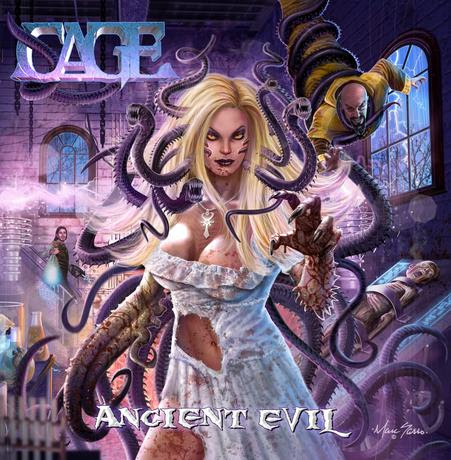 The adventurous concept album is based on a horror novel written by lead singer Sean Peck. Cage doesn't mess around. They take their craft seriously. Putting all of this together is borderline insanity. 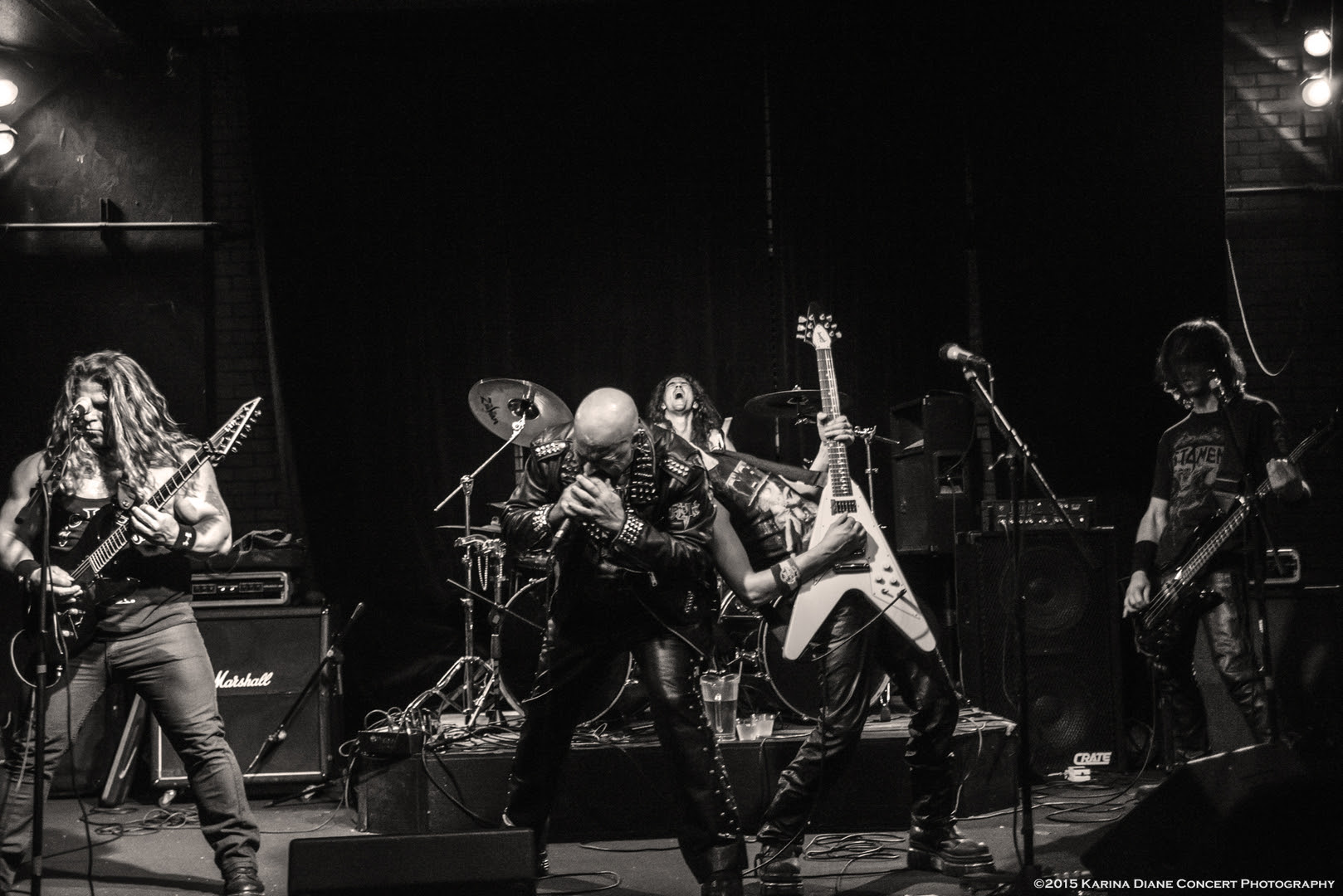 I've never really been one for concept albums. But Cage's "Ancient Evil" has me intrigued and I can't turn it off. Judas Priest (I've been listening to "Painkiller" a lot lately), double bass - thrash, meets GWAR-like (or I suppose Mastodon-like) story-telling, equaling complete over the top pure metal. Plus they have a guy who goes by the name "Conan" on guitar. There is nothing that isn't over the top with Cage. Not sure Jabber Jaws will be able to contain this monstrosity (Allentown on Friday November 13, 2015). 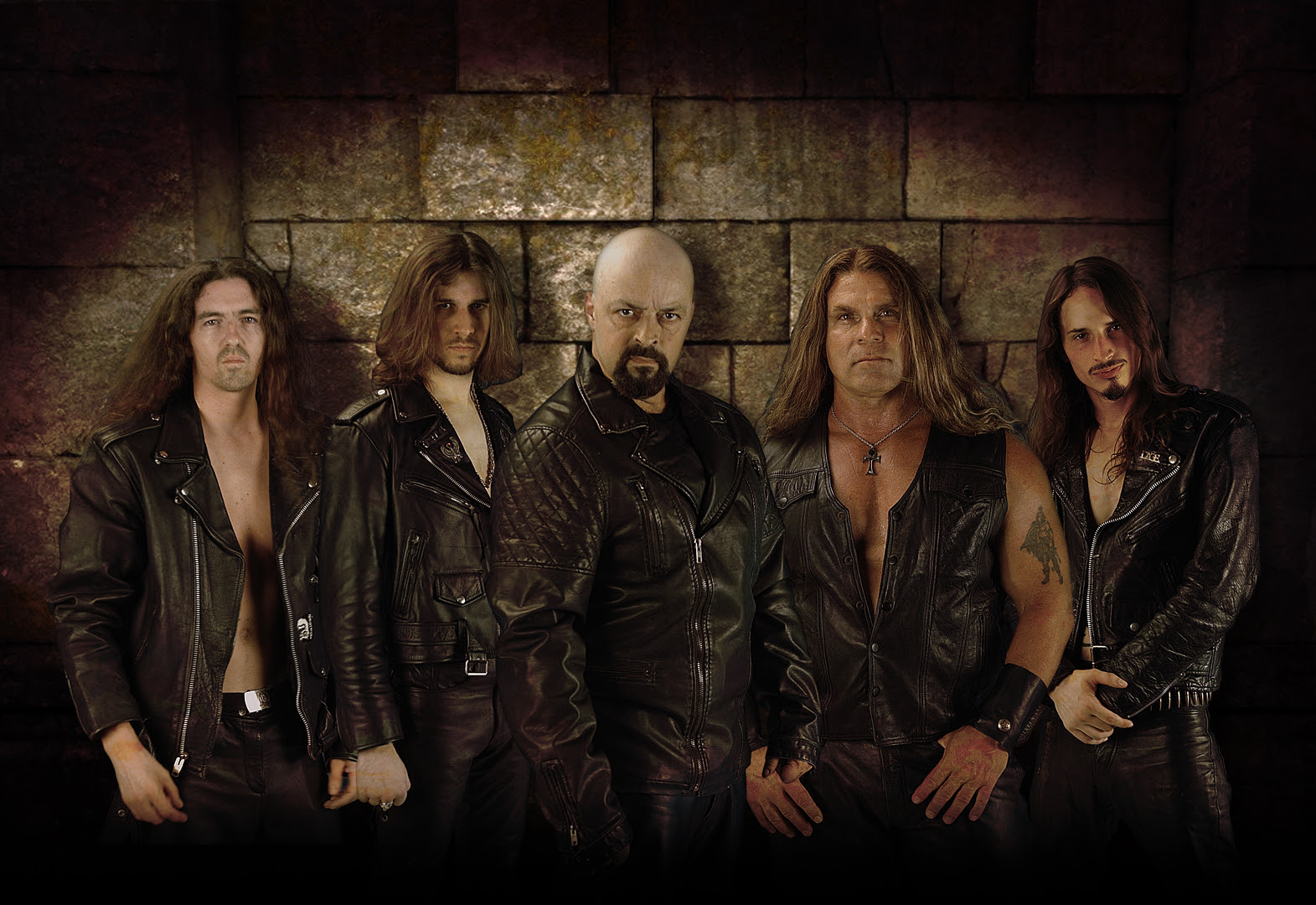 Part of the reason why I am enjoying "Ancient Evil" is that musically, Cage is technical, proficient and most importantly... they don't over-indulge in the "look how great a musician I am" yawn fests that are typically associated with concept albums, never mind progressive power metal bands in general. The music is tight and the structure efficient rather than self indulgent. "Ancient Evil" is a pleasant surprise that trumps any preconceived notions of a power metal concept album. 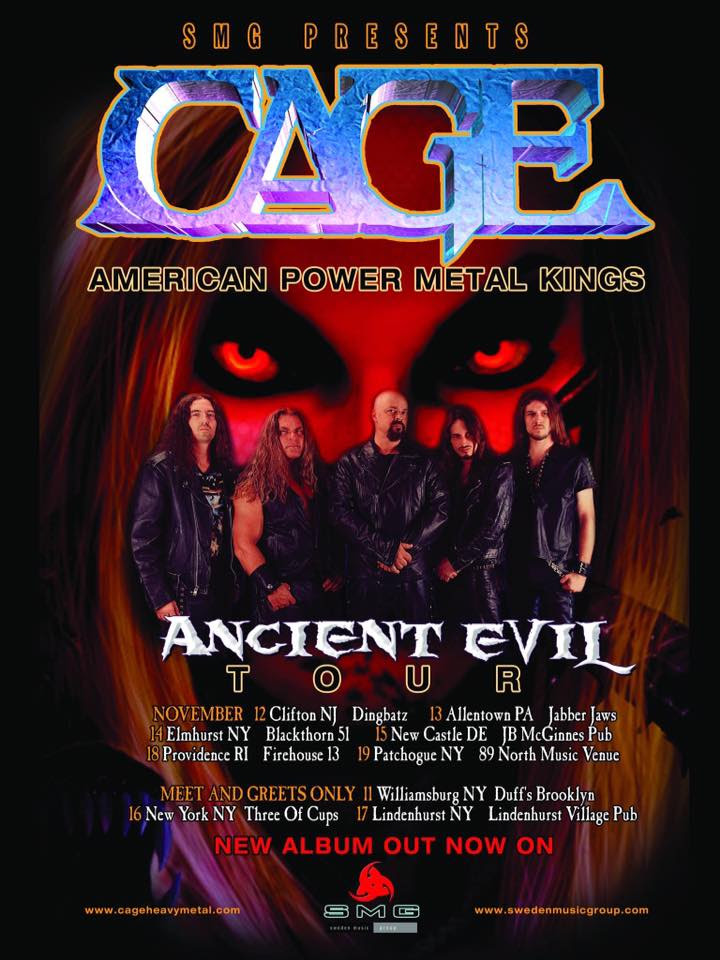