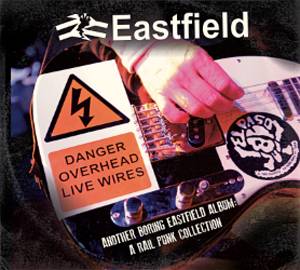 
This is my introduction to Eastfield. So I have to start off by thanking Pat Society at Violated Records for this introduction. Not sure how this is the first time I've heard of the band, but it is. 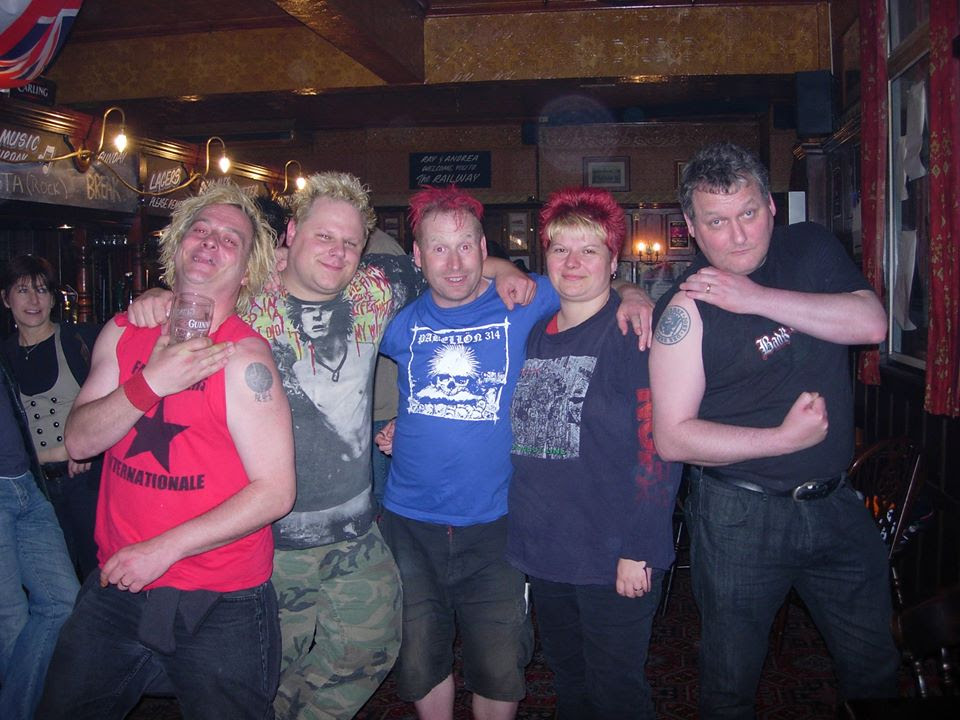 Eastfield began in Birmingham in 1996 by singer Songwriter Jessi Adams. Their discography is lengthy. "Another Boring Eastfield Album: A Rail Punk Collection" brings together many of their earliest releases on one CD. There isn't a clunker contained in the 33 tracks of male/female vocals, punchy punk anthems. If you want to look for comparisons to bands I know, think Rezillos meets Gonads. 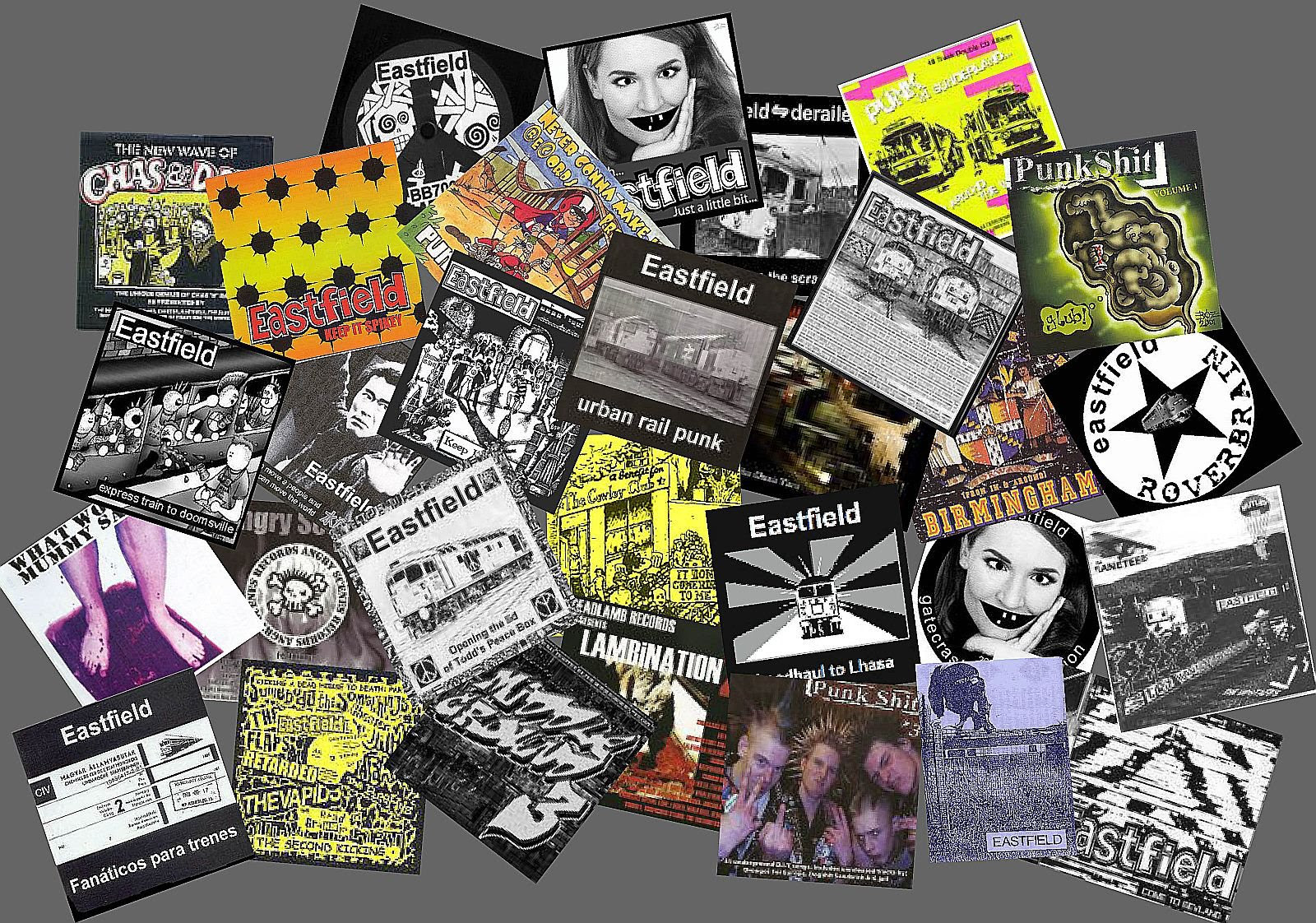 They bring people and situations to task with their lyrics. Not afraid to cast the stone.

Obviously they call out Phil Collins. "Milton of Leys" has the line "Phil Collins, Phil Collins How do you sleep at night, Phil Collins? I’d like to smash your records right over your head and make you choke on the words you’ve said..." 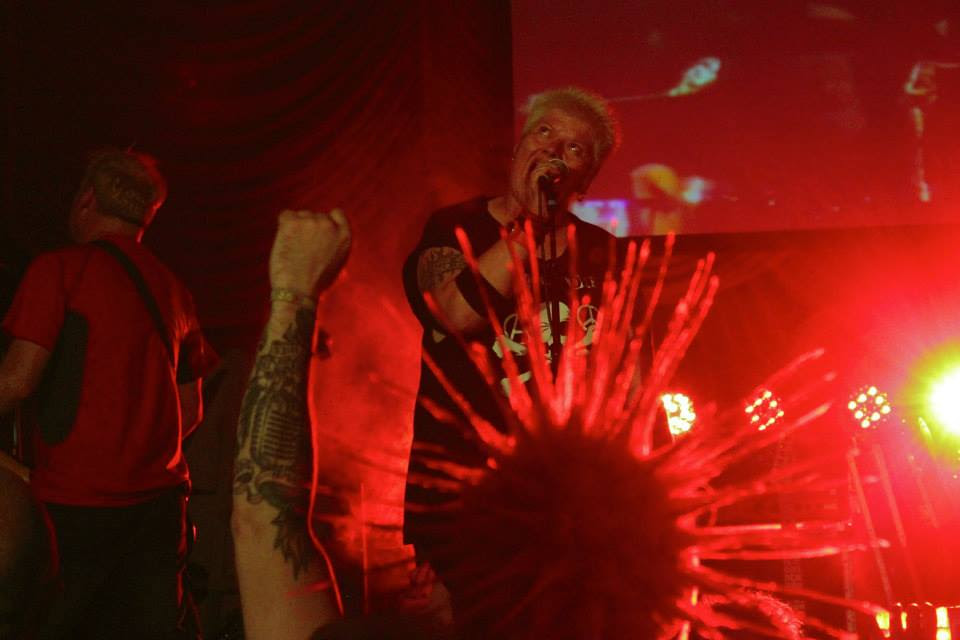 So then I also learned some things about Burt Reynolds I didn't know. They hammer the legendary actor in "Burt Reynolds Rides Again". I didn't know anything nasty about the actor but a quick look at the lyrics (all Eastfield's lyrics are contained on their website) and I had to google the trouble surrounding Burt. 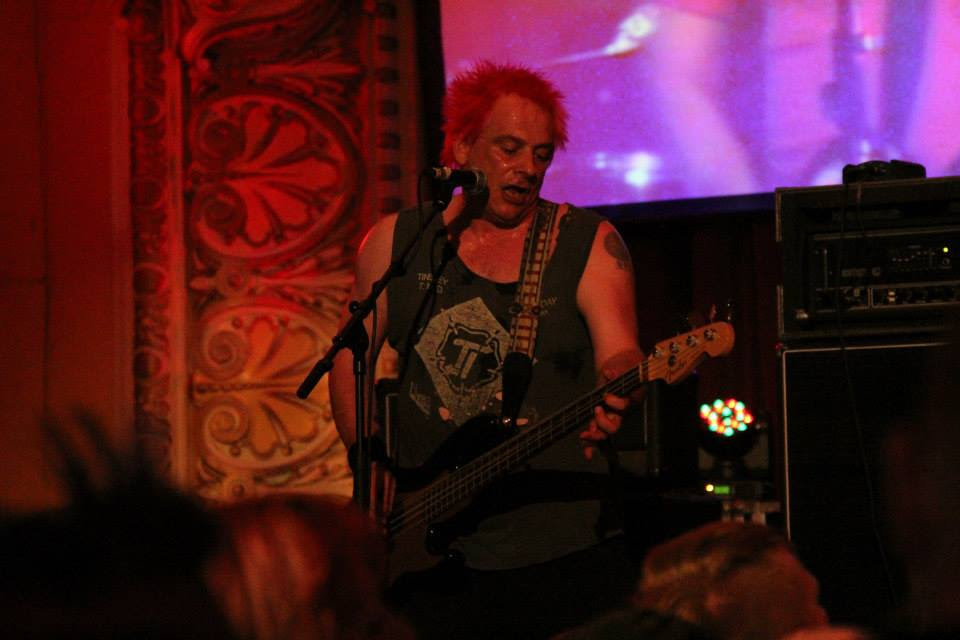 Seems Loni Anderson claimed Reynolds had repeatedly beaten her and was having an affair with Florida cocktail waitress Pam Seals. “The physical abuse I always blamed on the drugs,” said Anderson who claimed she suffered bruises all over her body but not her face. Yikes.

So yes, I am entertained and I learned quite a bit via Eastfield's lyrics! 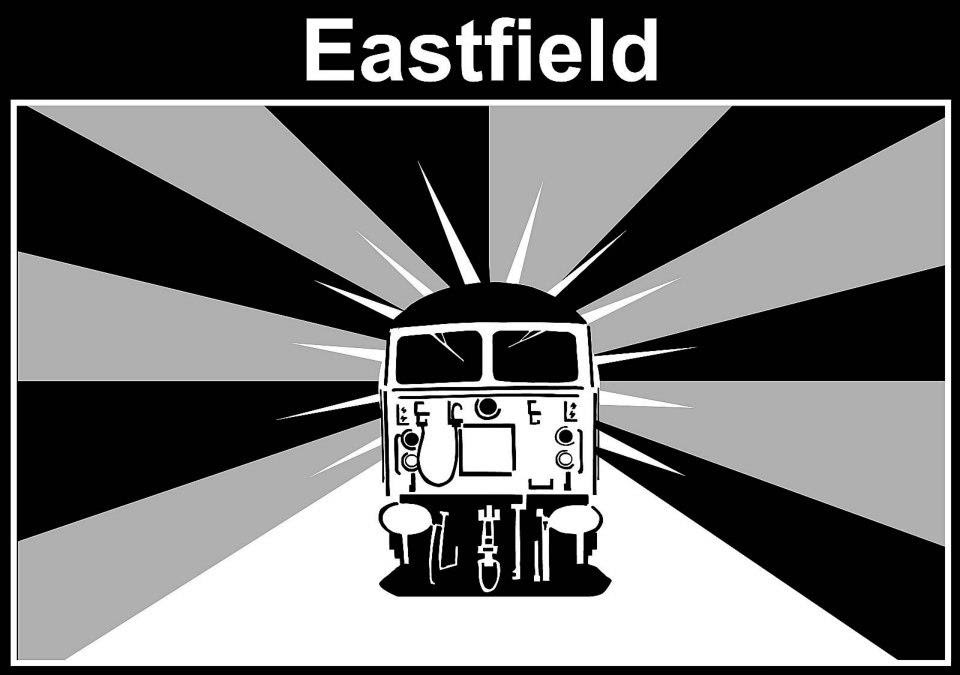 Eastfield are a fun, upbeat, snotty, punk rock band who don't take themselves too seriously, in the true tradition of the genre.

Check out their website for a comprehensive digest of the band.

Check out the videos for "Fare Dodging" and "God's Plastic Railway".