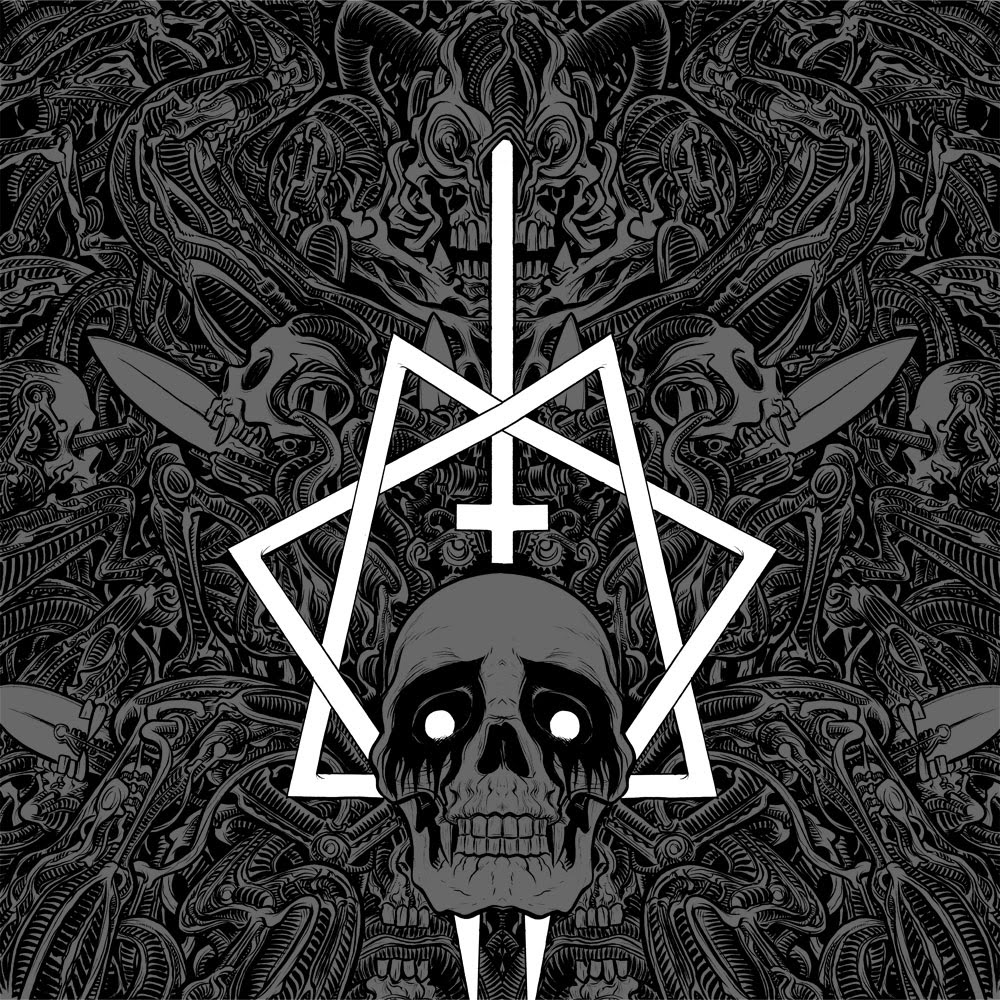 There is no thought necessary with this release.
It is a must own on beautiful vinyl.

The lineup of this tribute is sick:

Every interpretation of these Celtic Frost classics is on point.

I suppose it is possible that you are reading this an do not own Celtic Frost's "Morbid Tales" (1984), "To Mega Therion" (1985) or "Into the Pandemonium" (1987). These are mandatory albums in my book. Mandatory in most metal books.

There have been plenty of bands who have covered Celtic Frost songs. The Bloody Roots shows on Sirius XM Liquid Metal that Ian Christe put together on the influence of Celtic Frost were nothing short of fantastic.

I remember when I first heard Celtic Frost. An immediate impact. Mind blown.

I always thought bands like Dr. Know and Celtic Frost could have been brothers from different genres. The hardcore Dr. Know and the metal Celtic Frost. Just the way they put the songs together. They way they must have heard the songs in their heads. The sounds they create with their guitars.

Celtic Frost has influenced many. Their reach is legendary.

I received a digital review copy of this album and you know my seal of approval is when I order the vinyl. It is ordered. Love listening to these covers almost as much as the originals. A great look into the influence of legends.