A Hat Trick of FOE’s Observations and Expressions

I had to make a change.

I love sharing my reviews of albums. It gives me pleasure to turn someone on to a record.

When I did a physical zine back in the day, print space left me with about a three-sentence paragraph to convey my opinion on a record.

The blog format eliminates space constraints. And this presented a problem.

Therefore, each review I was doing was becoming a feature presentation. This severely limited the amount of music I could share with the world. A backlog of releases I wanted to tell you about that was never going to be shared. When I only shared one with you, there were actually dozens of albums I wanted to share with you. This goes against my overall goals.

My surgery recovery provided me with plenty of time to reflect. I got back to my roots.  I decided to shorten up my reviews, not quite back to the old days, but just enough to get my point across and share the music. But an entire blog of three sentences seemed silly. So how many? Ten? A six pack of reviews? A Ramones dozen? How about 5. What comes in fives? There are five senses. A great point when reviewing an album...

But then 5 seemed to pose its own road blocks. This would also take too much time...

So of course I now present, three... While three is tied in with spiritual significance, three is also a hat trick. Three goals in hockey. Or my personal favorite, a Gordie Howe Hat Trick (goal, assist and a fight in one game).

This also provides an opportunity to include observations on classic old albums and even a platform to share videos and events that spark my interest that I want to share and of course a level of freedom to do whatever I want. 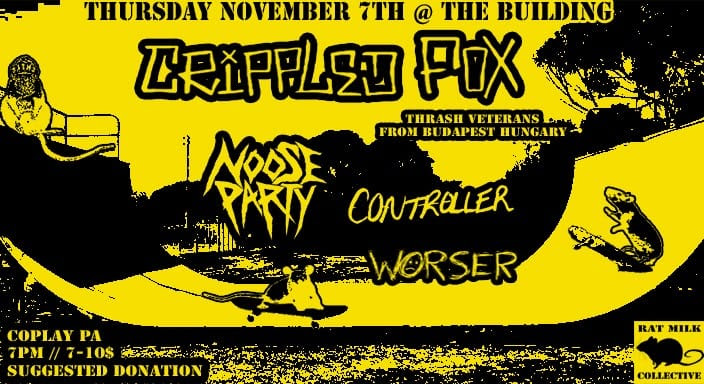 Straight up powerviolence thrashcore is a beautiful thing wherever it comes from in the world. Crippled Fox's discography is ridiculously large. Just check out their bandcamp page. Many of their releases are free to download. Check the vintage 2009 release "If I Lived In Venice Beach". The track "D.I.Y." even includes a Scarface sample. 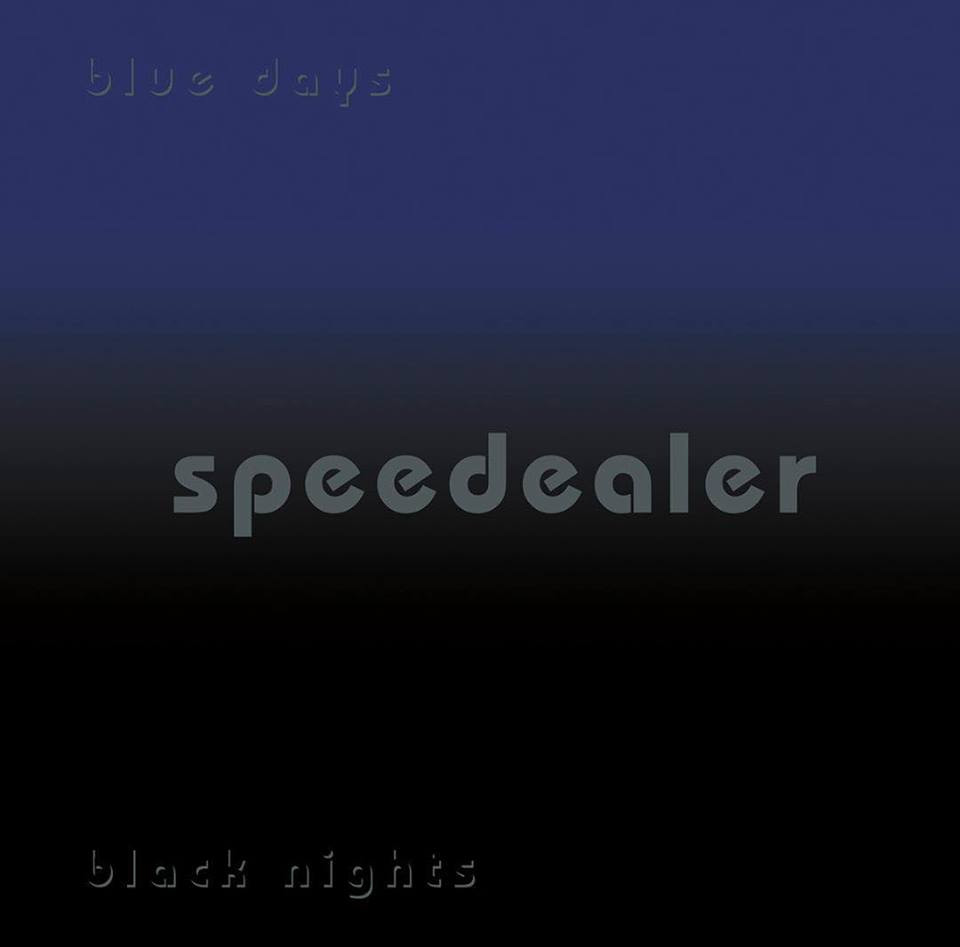 I have been a fan of Speedealer since they were called REO Speedealer (cease and desist ended that fun). Love every album in their discography. Smash the Dwarves no nonesense HC assault with Nashville Pussy's snarl and Supersuckers punk coolness and you get Speedealer. A match that expands and contracts their influences on their latest album. "Losing My Shit" is a punk rock masterpiece. "A Reckoning" is a brooding metal smackdown. "Never New" speeds through in classic Speedealer reckless abandon (a phrase here that means to progress with a sense of carelessness with the idea of yielding oneself to an action or impulse without restraint with no concern for consequences or danger). Love Speedealer. 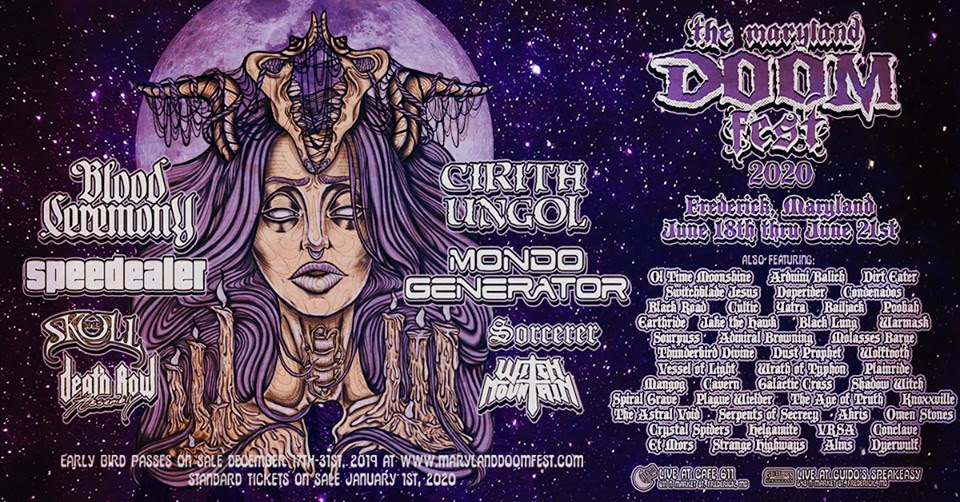 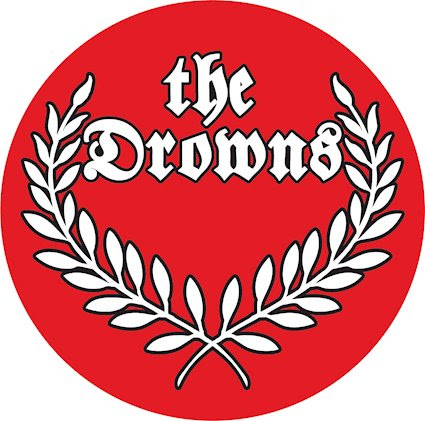 This is mandatory on two levels. First as you will hear in the video below, The Drowns play classic, anthemic, singalong, uplifting oi and punk rock. Secondly, Pirates Press Records isn't messing around with the physical product. These two songs are from the upcoming 2020 release of the album "Under Tension". That vinyl will be an updated sort of picture disc, but it’s not a picture disc. From Pirates Press Records, "As the leaves in the wreath are actually transparent! This one-sided record is actually digitally printed on the non-groove side, with two separate passes through the machine, creating one very cool (and very limited!) brand new style of 12“ - pressed on real vinyl, sounding great, unlike actual picture discs."

The version of this two song record that I have appears to be a typical cardboard foldout CD. And yes there is a cd but there is also a CD sized record in the other side. The record itself was manufactured using a CD press, but the record has grooves and is played on your turntable. So you know, just get it.