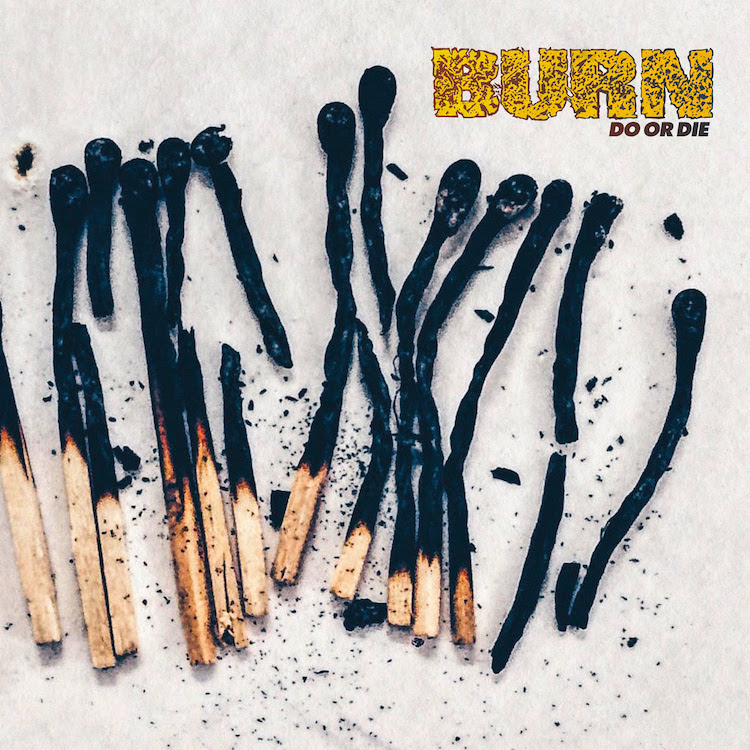 I am digging both of the tracks ("Dead Identity" and "Ill Together") that have been released in anticipation of the new Burn LP, "Do Or Die".

Burn is a NYHC band that began in 1990 and memorably played the Lehigh Valley early on in their career. 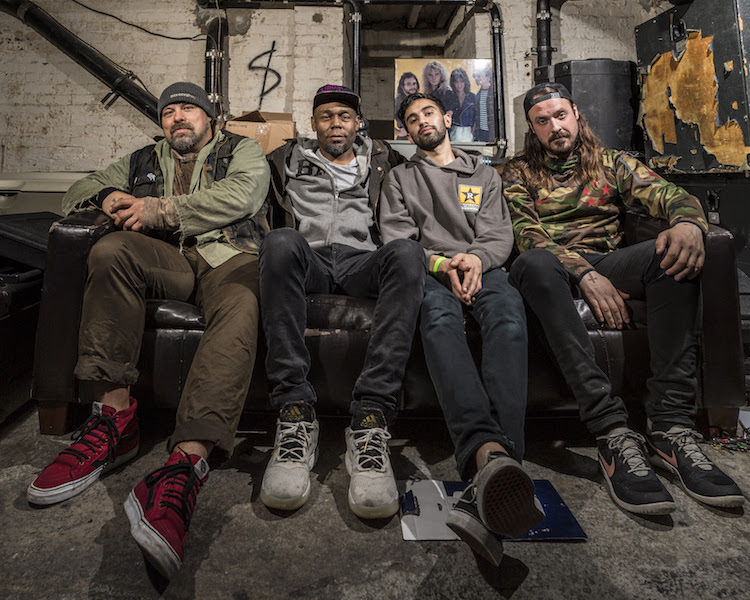 Sweet vinyl pre-orders are up...