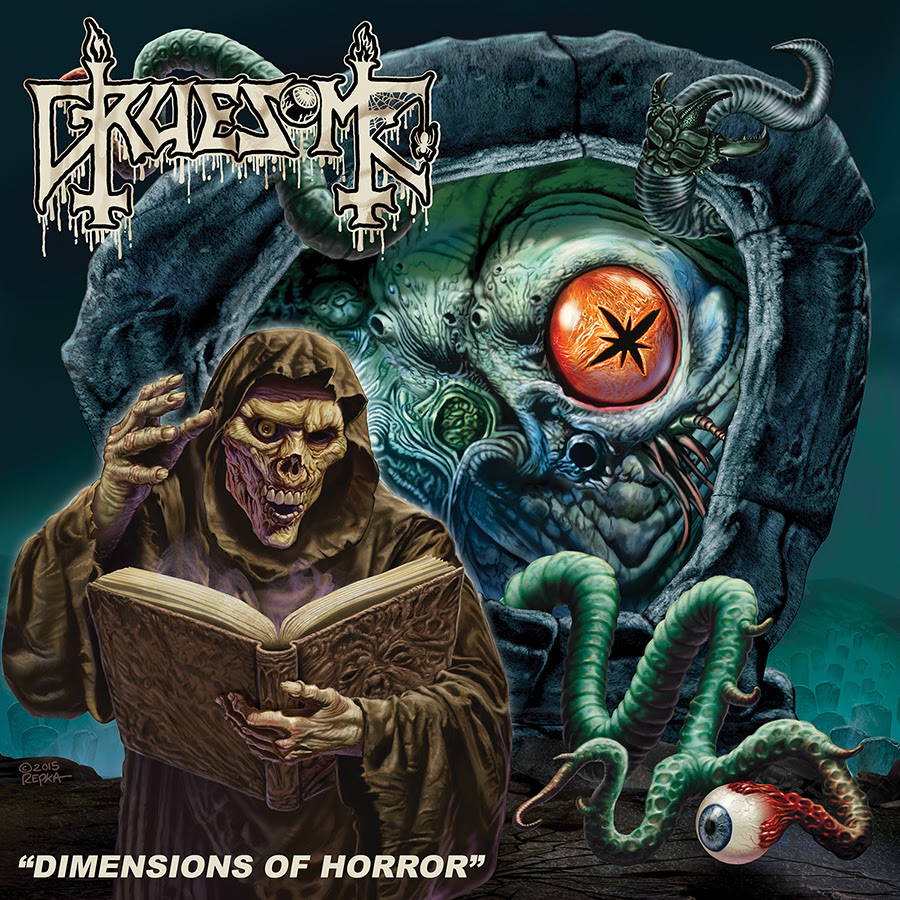 Gruesome plays it straight. Gruesome takes the late 1980s, early 1990s band Death as an influence and play the hell out of it. And it is spectacular death metal. Classic. Check out the video for the title track on youtube:

Death's first three LPs; "Scream Bloody Gore", "Leprosy" and "Spiritual Healing" are among my favorite death metal records. They set a standard in my book and many other's books as well. Obviously the members of Gruesome feel the same way. It was evident from the first time I heard their debut LP "Savage Land" last year. "Dimensions of Horror" picks right up and serves up another bloody six pack. Drink it up. 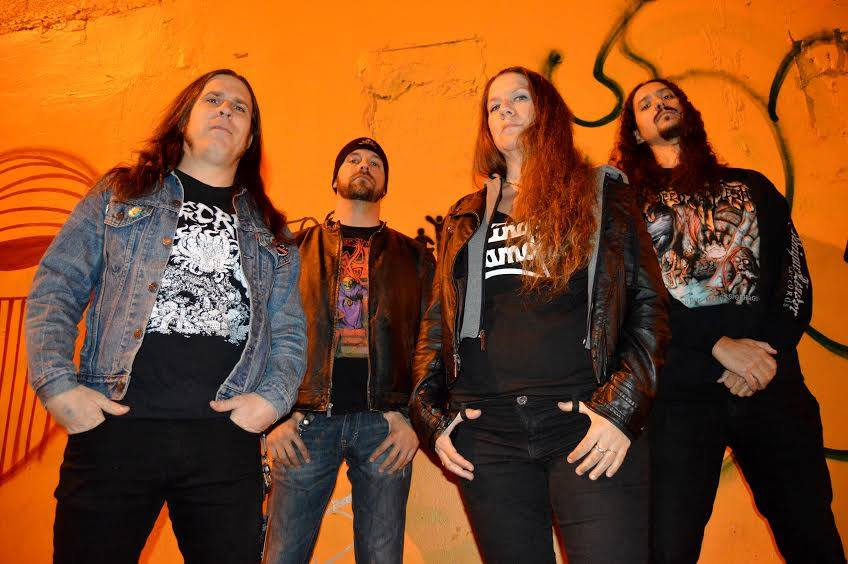 While the influence is obvious, the results come off strong. Gruesome is not a generic local tribute band from the warehouse practice space down the road. Members of Gruesome are current and former members of Exhumed, Possessed, Malevolent Creation, and Derketa. So there is a lot of skill, commitment and passion to this. "Dimensions of Horror" and last year's "Savage Land" add to the legend of death metal. 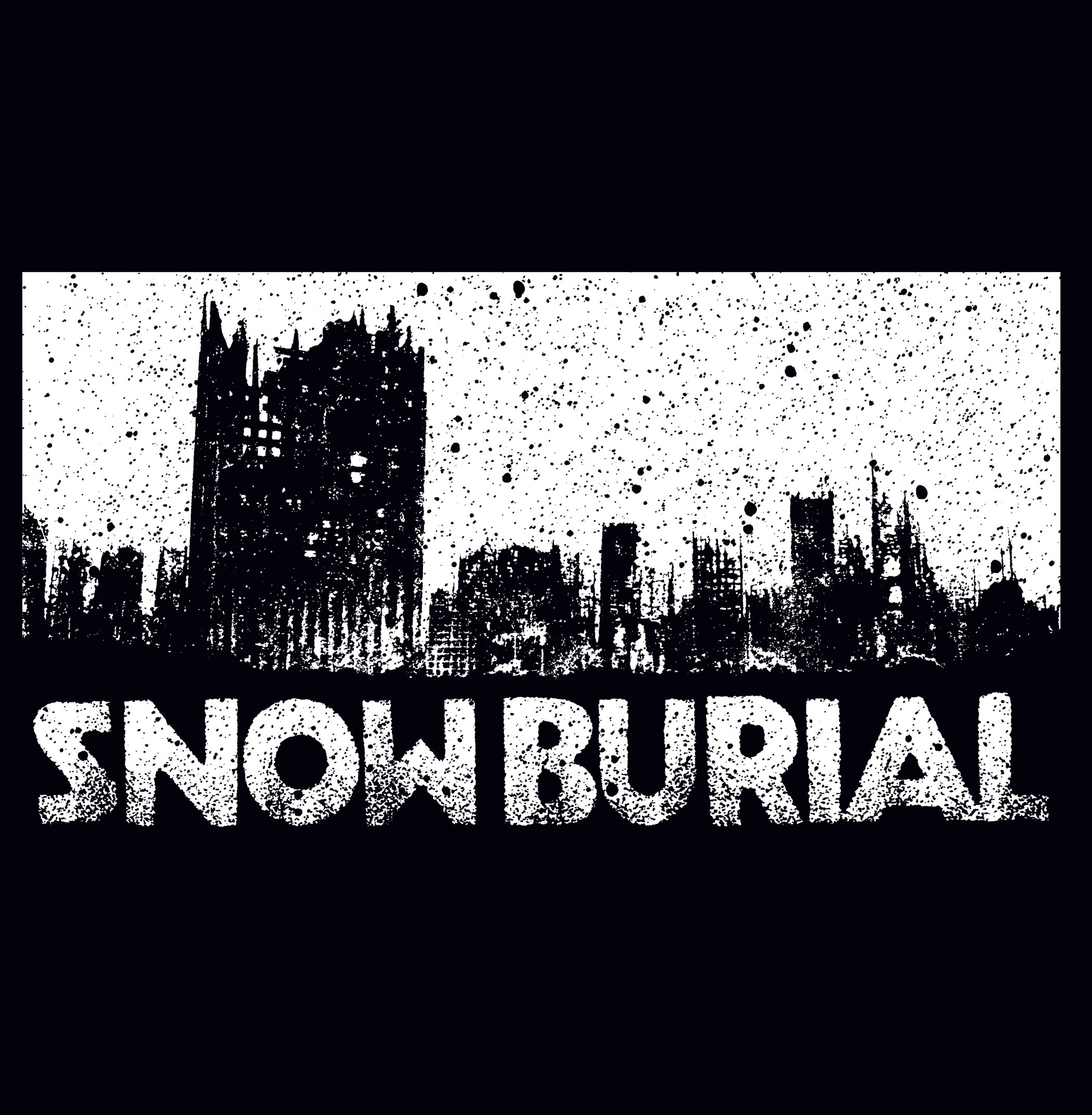 The three piece has created a distinctive sound that incorporates a crosswalk of styles that they have made into their own sound. The meshing of the various styles is mature  and evolved, not sounding forced, rather it feels completely natural. 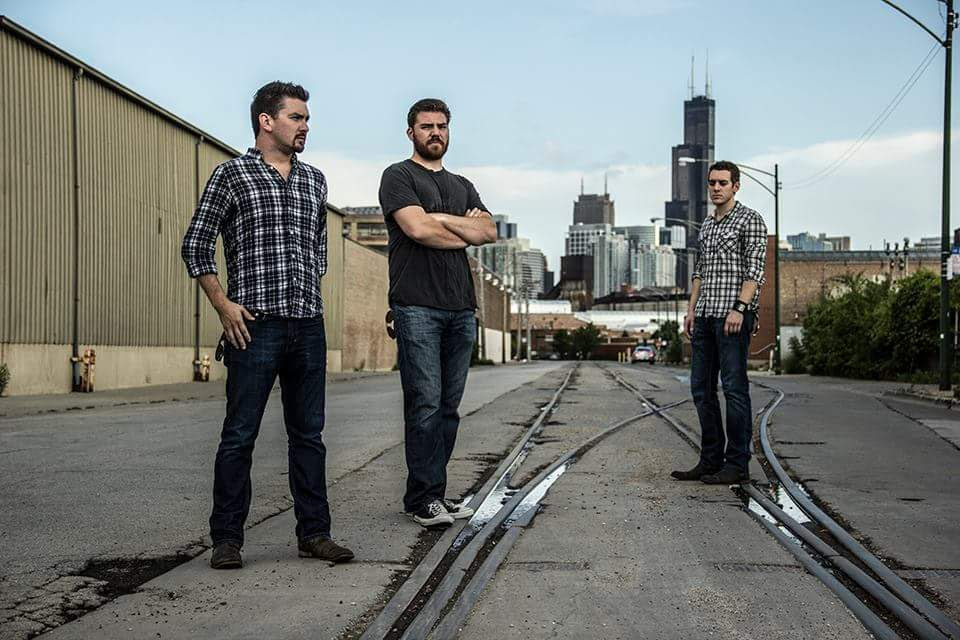 "Zombie Antropod Overlords" is dark and apocalyptic, yet beautiful, providing evidence of the creative and technical level Snow Burial possesses. Snow Burial can get expansive with tracks in the 5 plus minute range, but unlike most bands that go beyond the 3 minute mark, the songs keep you entranced. 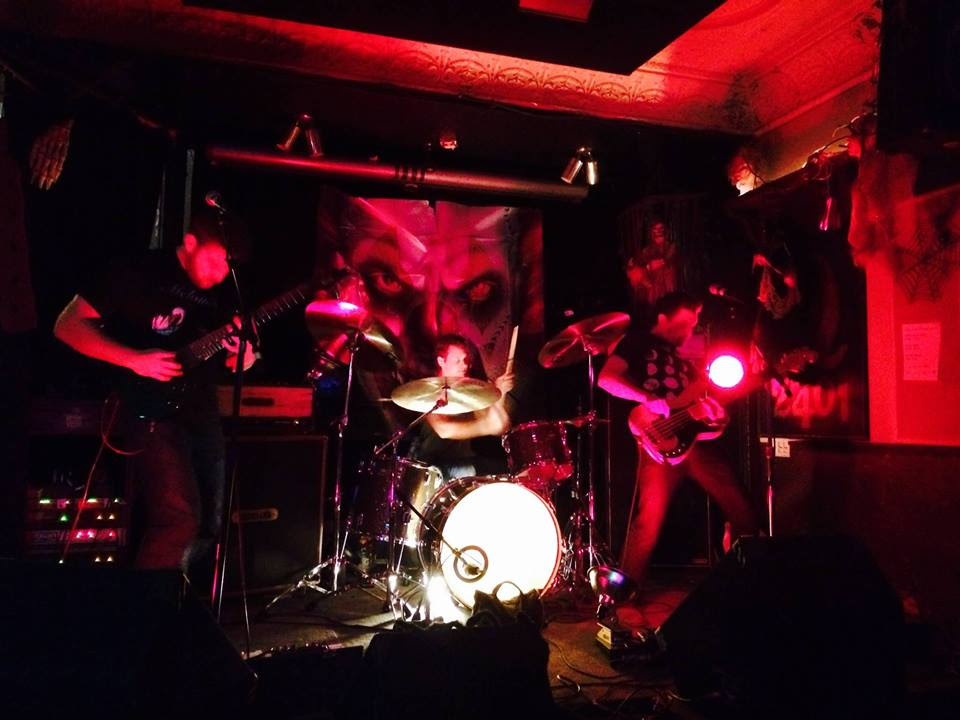 Snow Burial's songs on "Victory in Ruin" are a melting pot of influences, musical skill and precision that takes the listener on a bleak sounding yet attractive journey.  Very easy to take this seductive ride.

Adult Books "Running from the Blows" I have listened to "Running from the Blows" dozens of times already this year.

I was trying to figure it out. Really enjoying myself while listening. But I wasn't successful in figuring out this band. I don't know how to convey to you how much I love this record or why. I've got a ton of references in my head and none of them truly convey my thoughts.

I loved it from the first moment I heard it, but unlike most music I love right off the bat, I didn't know why I loved this record so much.

Give "Suburban Girlfriend" a listen via soundcloud or watch the video on youtube. If you like this, get this album.


Adult Books are from Orange County. So first off, I figure there is an X influence with the name of the band being one of my favorite X songs. 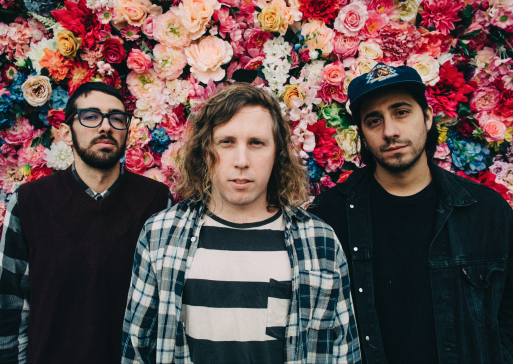 Sometimes I think Jay Reatard might have been haunting the studio when they recorded some of these tracks.

There is a darkness, kinda moodiness. There is a rudimentary early New Order sound. There is a pop sound. Some of the melodies, harmonies, keys, chord changes are just damn brilliant.

Most of all, I know of no band that sounds like this, or has put together an album like this.

"Silverlake Goths" could have been on any one of those early 1980s punk compilations that always included bands associated with punk but weren't stereo-typically punk.

As I listen, I want to say the music appears dark, but oddly enough I can't help but smile a wonderful grim while listening.

Some of these songs could be on the soundtrack of one of those coming of age teen movies.

I actually have the feeling that if I played this record for some people they might look at me like I am nuts and wonder what the hell I am thinking. And you know what, that IS punk. And there isn't enough of that around in 2016. 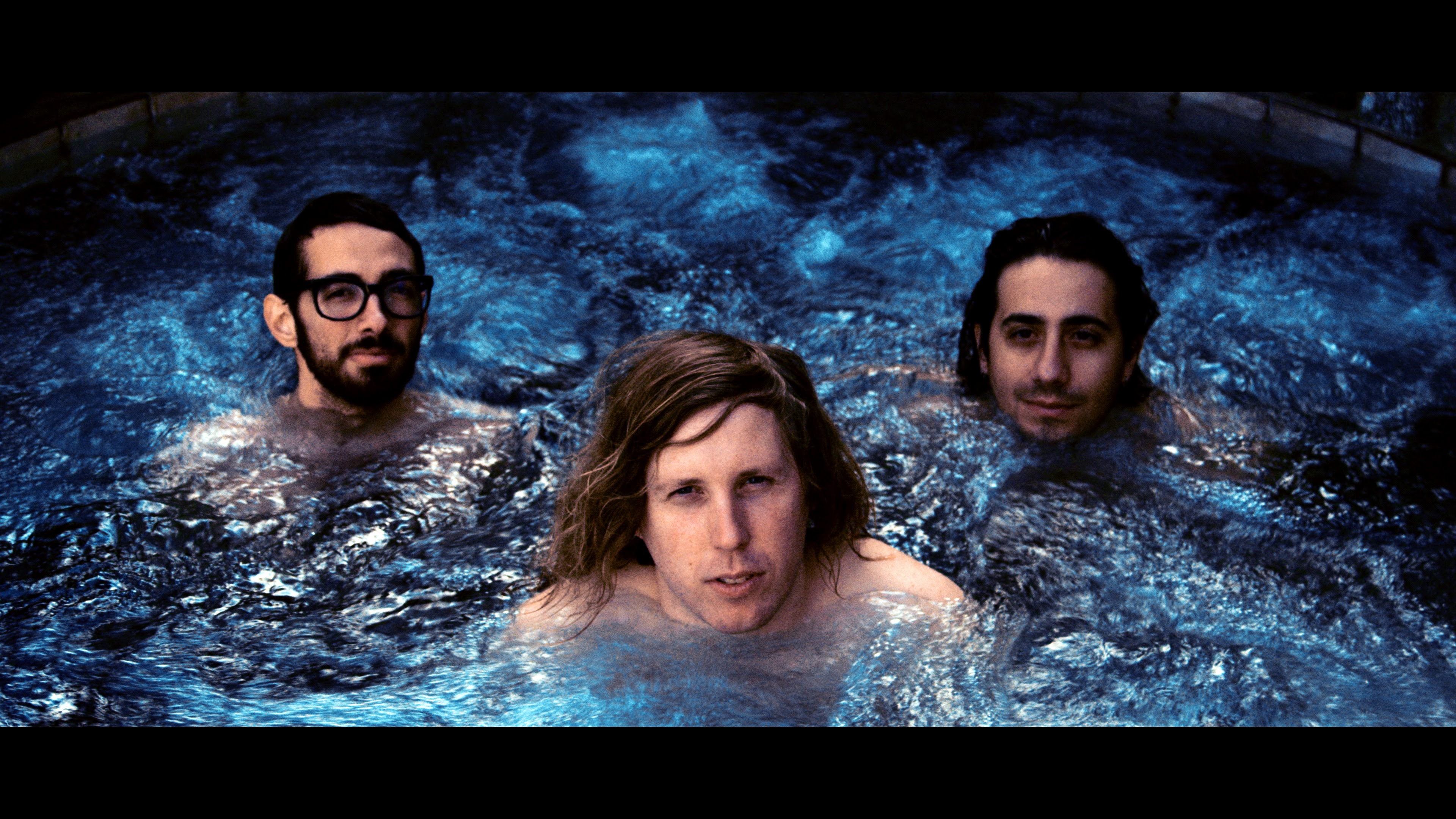 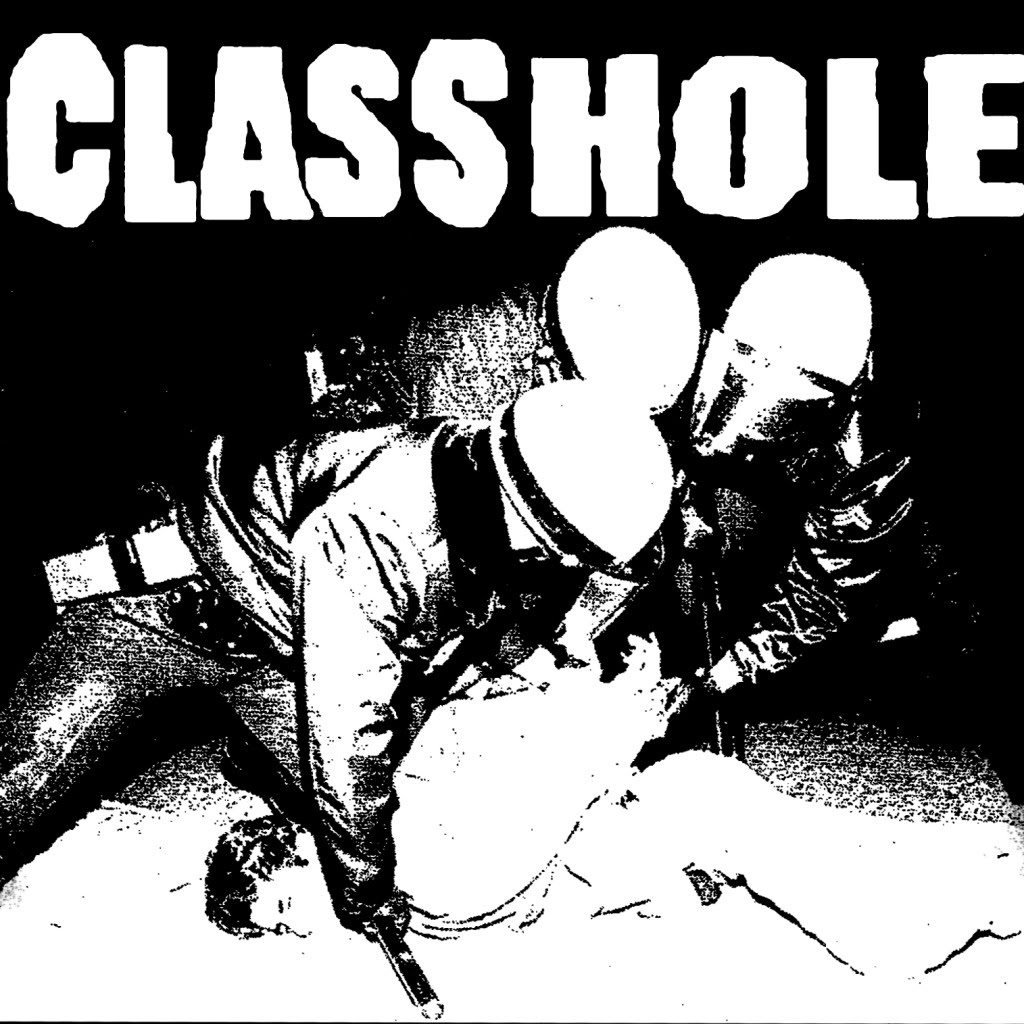 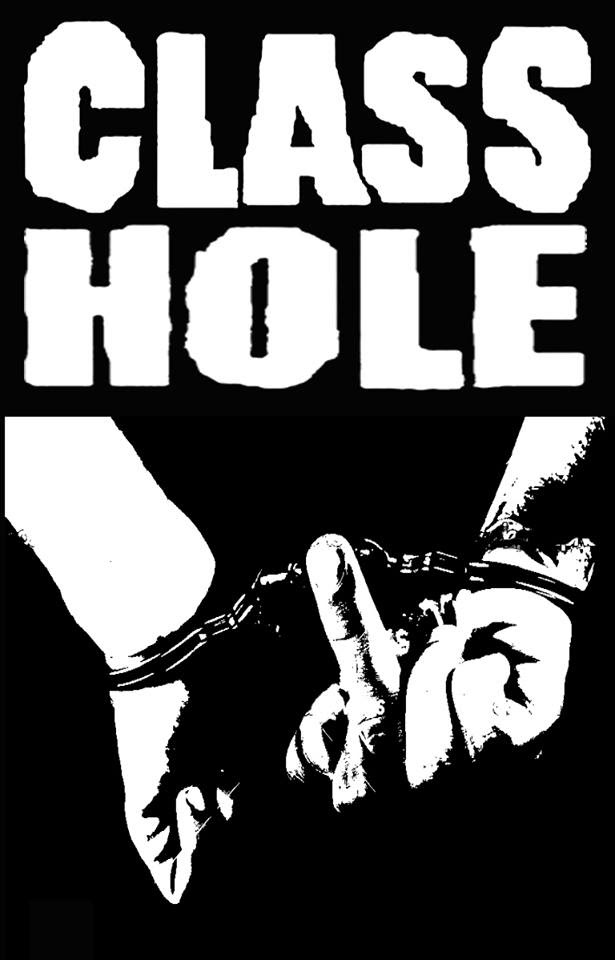 Raw hardcore, punk that reminds me of everything from Objects of Hate to EYEHATEGOD to Crucifix to the Crucifucks. Originally released towards the end of 2014 in a limited vinyl run, 500 Pressed (300 Black / 200 Blood Splatter Red on Clear Vinyl), the fifteen tracks thrash with a grimy energy that brings the chaos. This is unadulterated, vintage-hardcore, that is a filthy and thoroughly enjoyable mess. http://www.earsplitdistro.com
Posted by Frank FOE at 8:47 AM No comments:

Paul Douglas "Down In The Lehigh Valley" 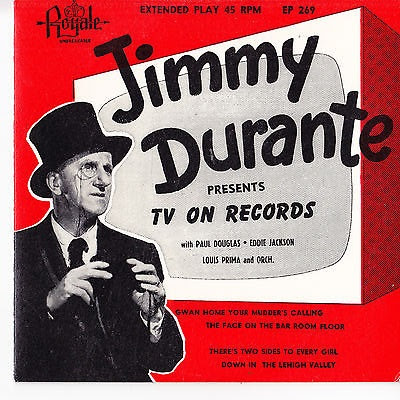 PAUL DOUGLAS
"Down in the Lehigh Valley"
Majestic
1946

If you know me, you know I love Lehigh Valley Pennsylvania related music. I recently scored the Paul Douglas 78 RPM "Down In The Lehigh Valley/The Face on the Barroom Floor". Looks like it was released in 1946.

Also appears to be more commonly found as part of a four track record from the Jimmie Durante Show http://www.45cat.com/record/ep269

"The Face On The Barroom Floor" & "Down In The Lehigh Valley" were originally released on Majestic 5004, credited to Paul Douglas. 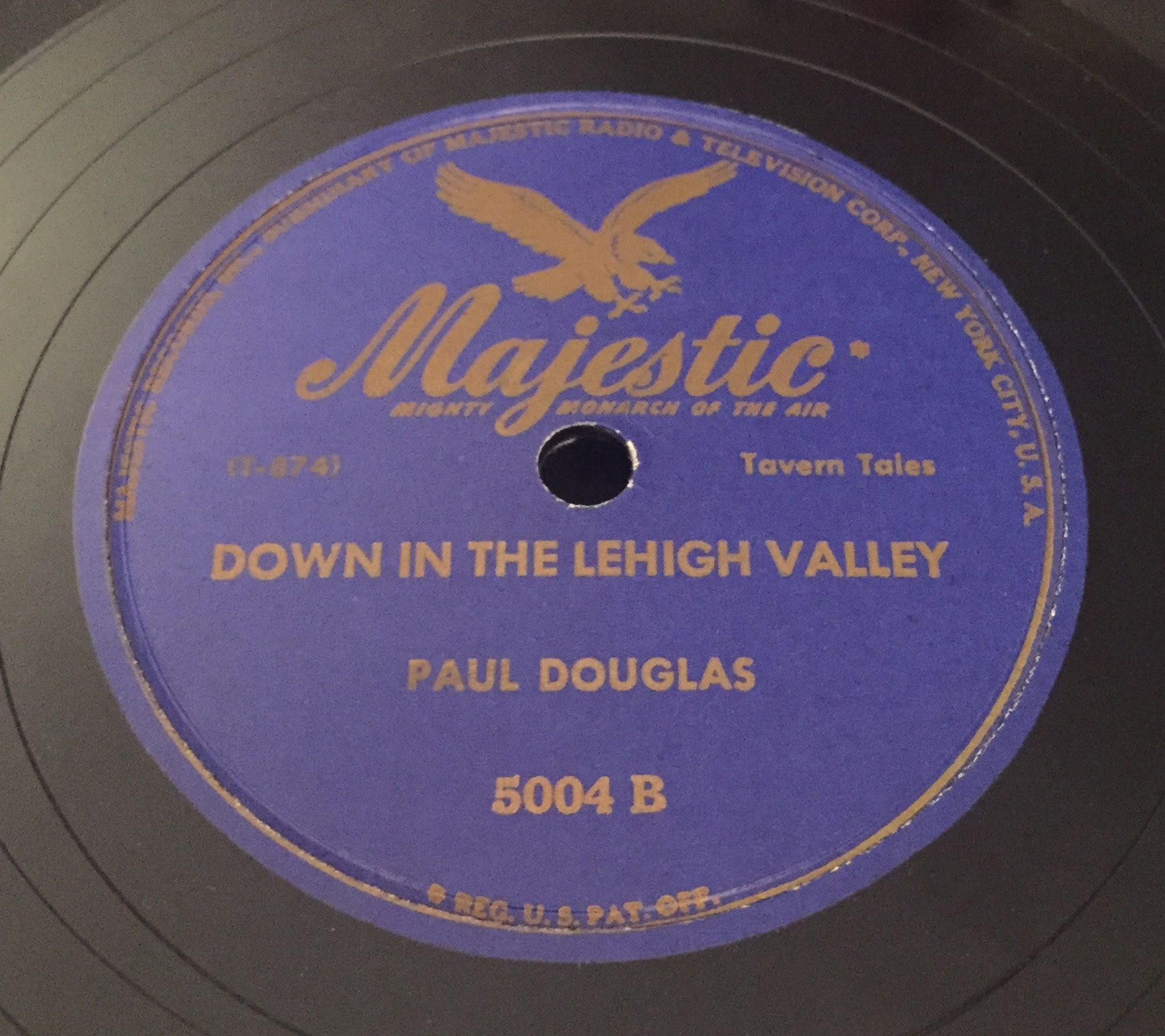