I still remember when I purchased Unsane's Sub Pop debut 7" "Vandal-X"/"Streetsweeper" (Sub Pop SP76, released September 1990
Sub Pop Singles Club #23). Never heard anything like it before and it inspired a few generations of noise mongers in the last 3 decades whether they know it or not.


Sub Pop was killing it back then. Every record they put out was something magical. I bought every record on Sub Pop in the years around 1990, knowing the magic that was to treat my ears (like Southern Lord now).

"Vandal X" was no exception. It was magical. I remember being in a band practice after we all got the record and were like, how do they do that? "Play the note of the first string and then all the rest open". "Then the other guitarist just holds the finger across all the strings". "Distort everything all the way, bass and vocals included". "Break your cymbal". We had no freaking clue, but were all amazed at the dense sound. The phrasing of the songs had a lurching effect. Attack, then draw back, all within a few measures. Not the standard hardcore punk format we were used to of attack for a verse and a draw back for a chorus (mosh part) or any other song format for that matter either. The orchestrated noise carried you on a desolate journey. 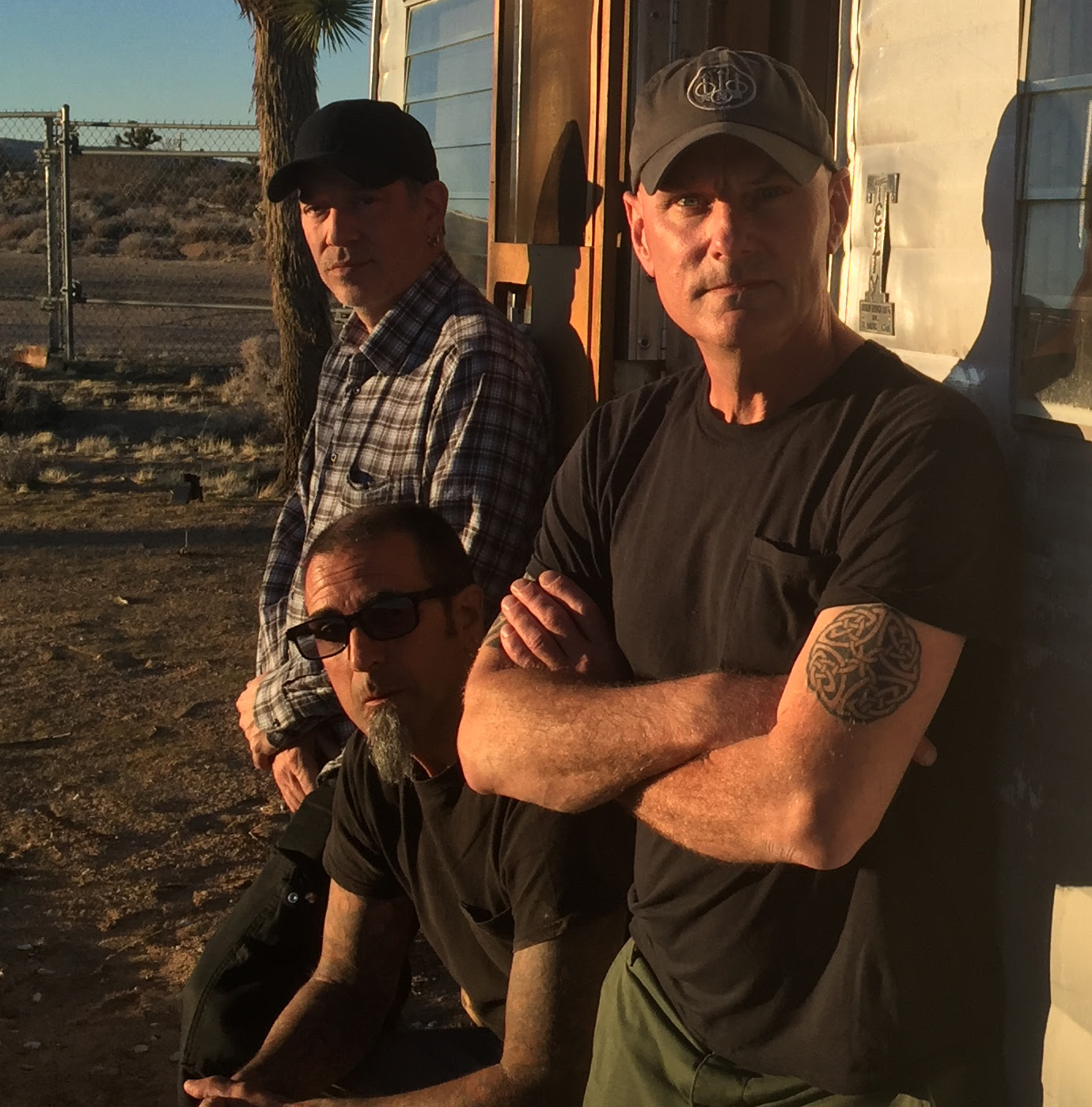 Everytime Unsane played Philly I made the drive. I believe I was lucky enough to see Unsane live with the early drummer, Charlie Ondras, who died of a heroin overdose in 1992. (Editorial note: please don't try heroin, not even once). Back then I was entertaining my own devil's concoction, so the facts may or may not be correctly recalled. But if I ever missed an Unsane gig in Philly, one of my Philly friends forgot to send me a flyer in the mail.

Unsane wrap up their current tour in Philly on December 19, 2017. 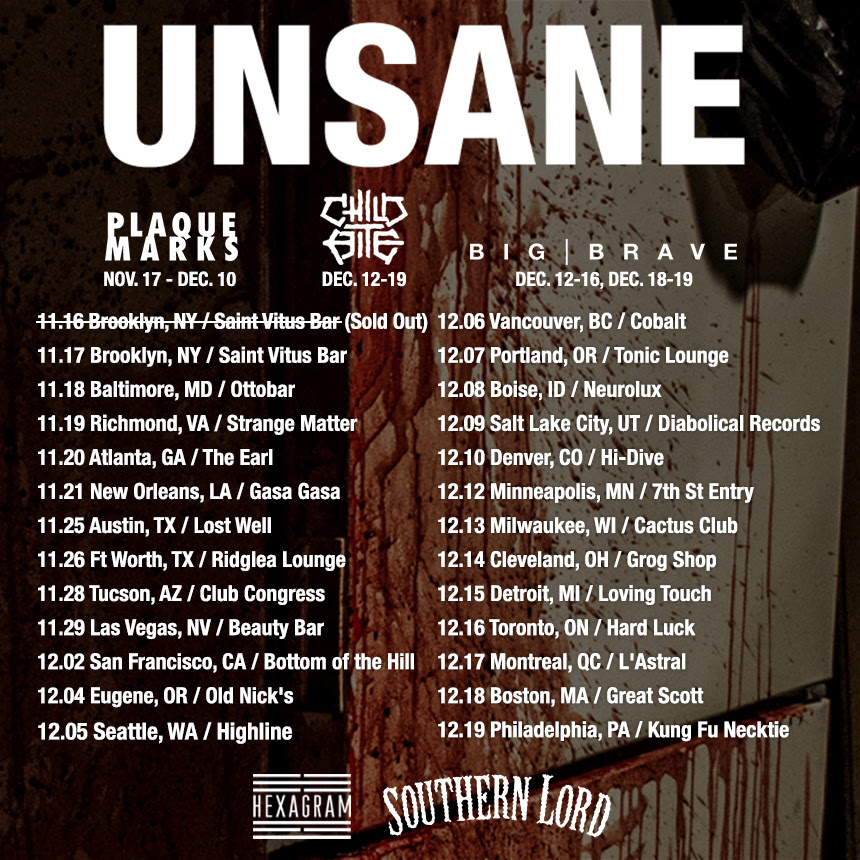 I followed the band throughout their career and as they switched from label to label (Matador, Atlantic, AmRep, Relapse...). Always loving their records. Always looking forward to the horrific album and 7" covers.

Like all Unsane, what is pretty is ugly. "Sterilize" may sound like an optimum goal, but as we all know, great music isn't about being clean and pretty. "Sterilize" is more about the travels and the integrity of not getting to that not so great sterile theoretical optimal goal. Or, proof that sterile isn't happening (From "No Reprieve" - "just a f*cked up reality"). 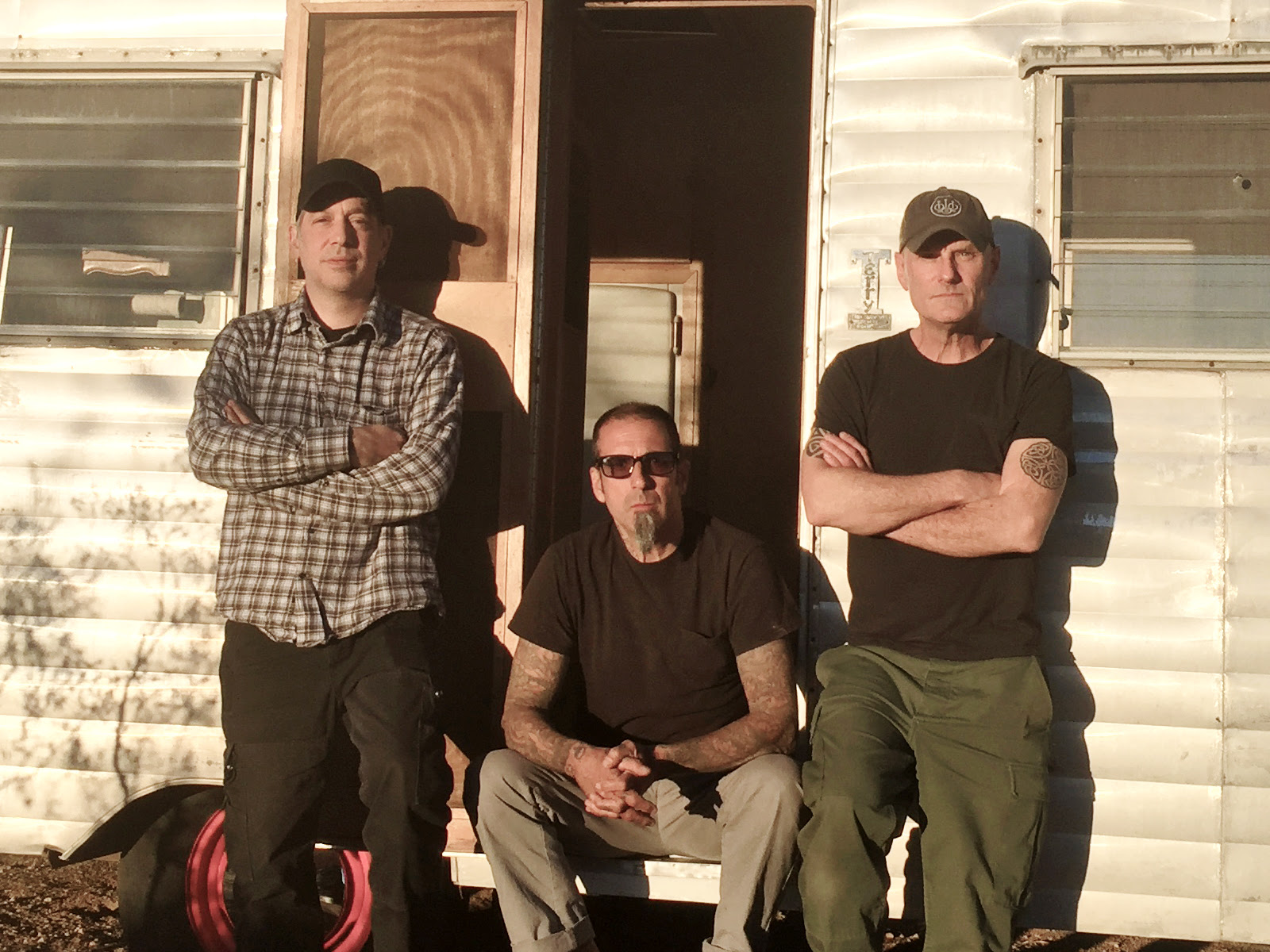 "Sterilize" is a worthy jumping on point for those not familiar with the sound Unsane has consistently generated. This is an outstanding, heartbreaking, mood shattering, loud, solid listen from beginning to end. This is one of Unsane's best to date. Although I am a biased fan, having all the studio albums (only missing "Blood Run" on vinyl - had to settle for the CD) and somehow managing to score a vinyl test press of 1995's "Scattered, Smothered & Covered".

After you absorb "Sterilize" and are transformed, and find it necessary to dig deep, start at the beginning and work your way through the discography. It is a great trip.

Those in the know, just know that this is yet another Unsane record you want. 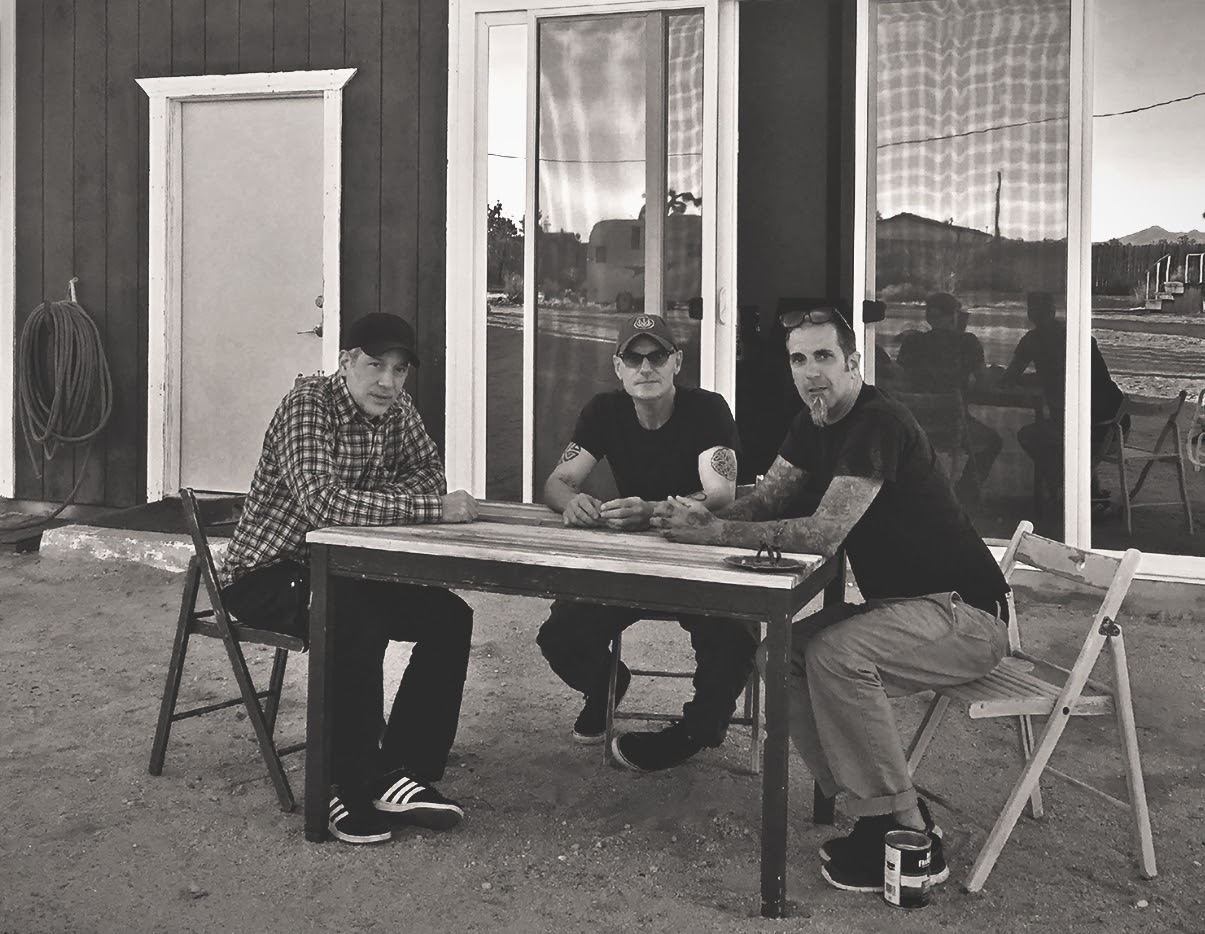