Christ on Parade "A Mind is a Terrible Thing" reissue

Christ On Parade
A Mind Is A Terrible Thing
NEUROT RECORDINGS
Release date: Friday, May 25th 2018

I get a kick out of reissues. Especially if I have the originals (photo evidence above). And even better if I actually bought the original when it came out. No wait, that just makes me old. 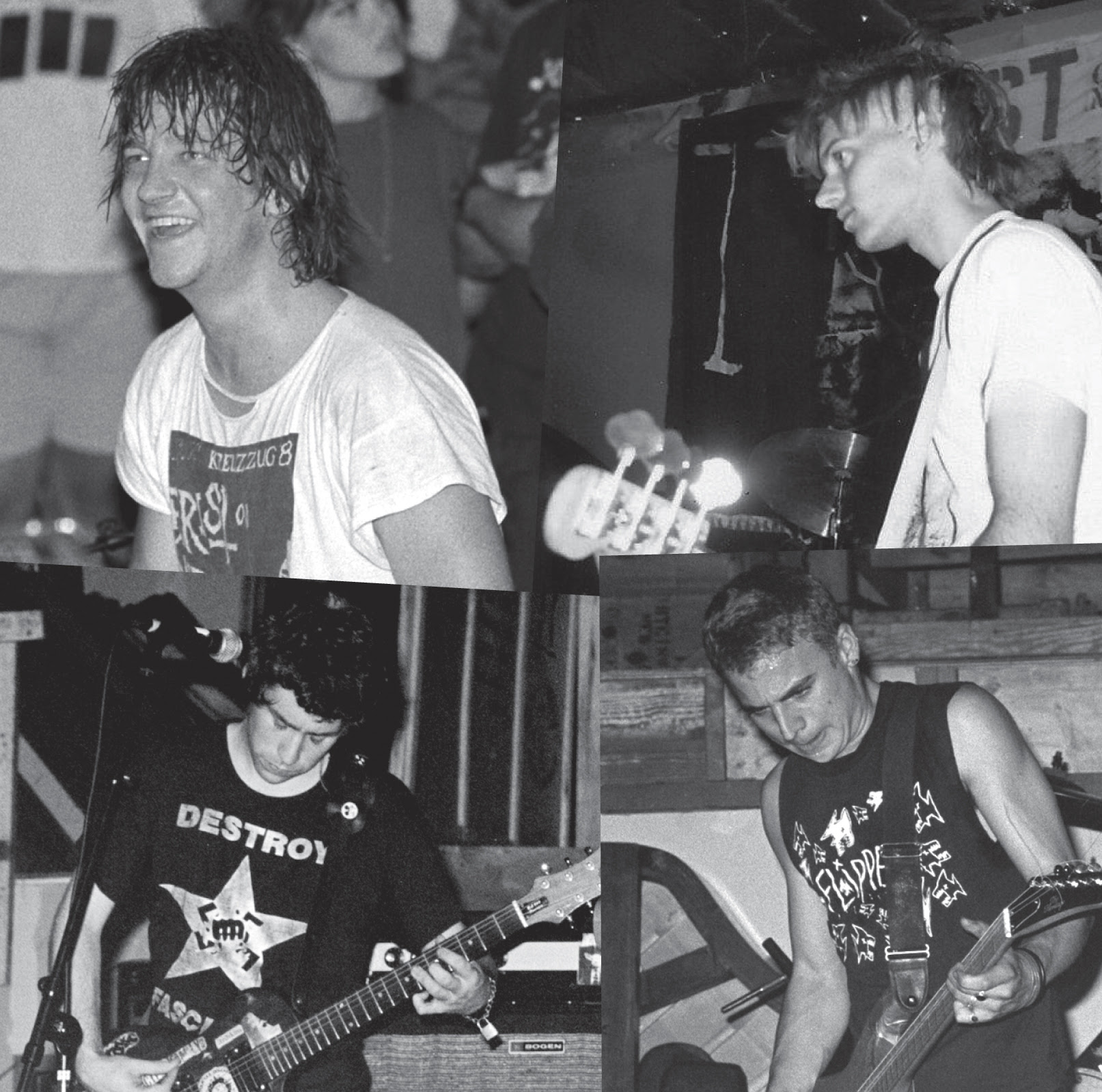 1985 I bought the first Christ on Parade LP, "Sounds of Nature" which came out on Pusmort. That record label was killing it at that time. "Cleanse the Bacteria" is one of the greatest compilations ever released. 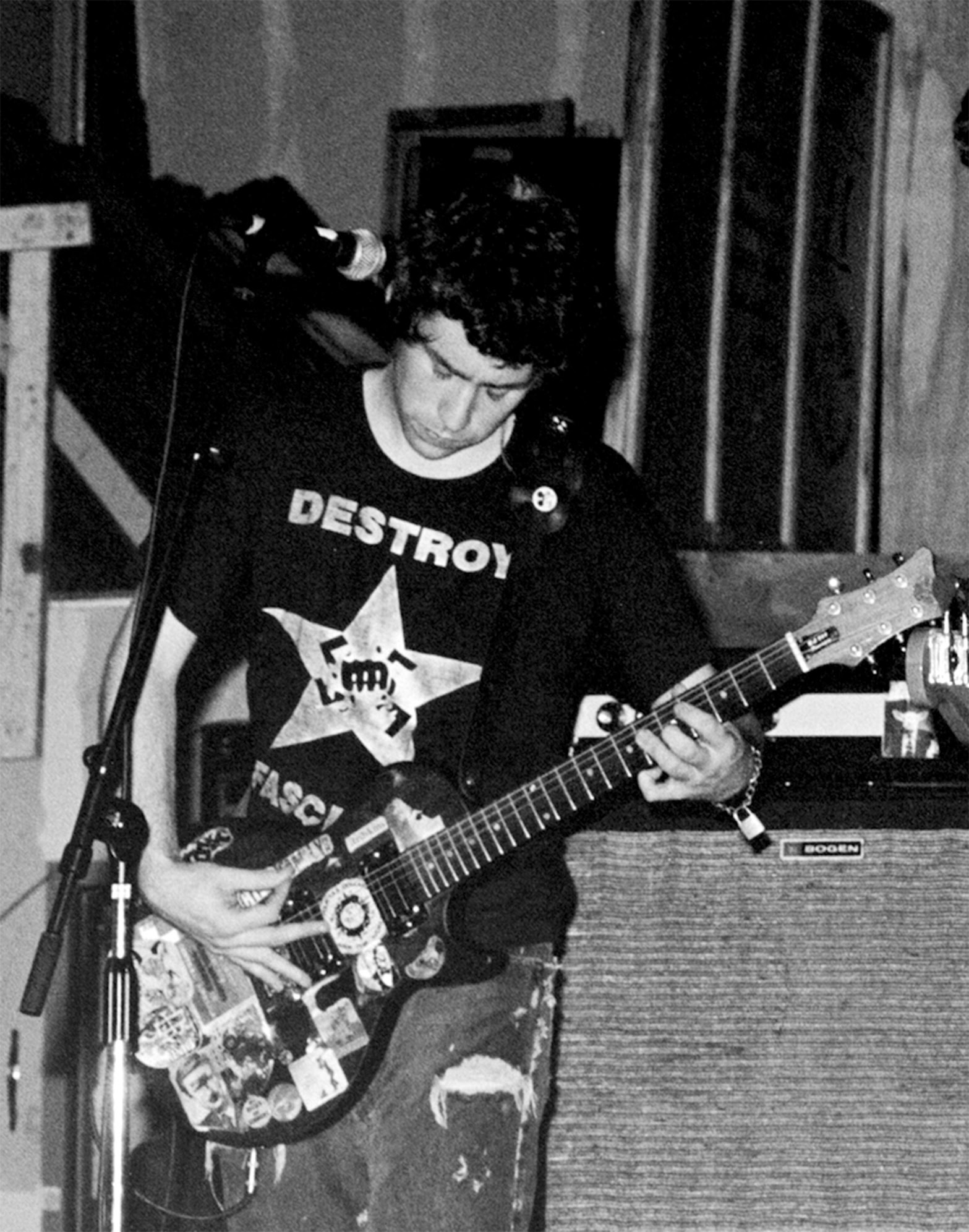 1987 I bought the second Christ on Parade LP, "A Mind is a Terrible Thing", released on Mind Matter records. The record we are discussing here as being reissued on Neurot Recordings.

I loved Christ on Parade. They were a chaotic, hardcore, thrash band. I love hardcore thrash bands. Freaking letting it all out lyrically and musically. The musical formula is not that of the precision mosh or even verse chorus. It is just free-form, creative chaos. 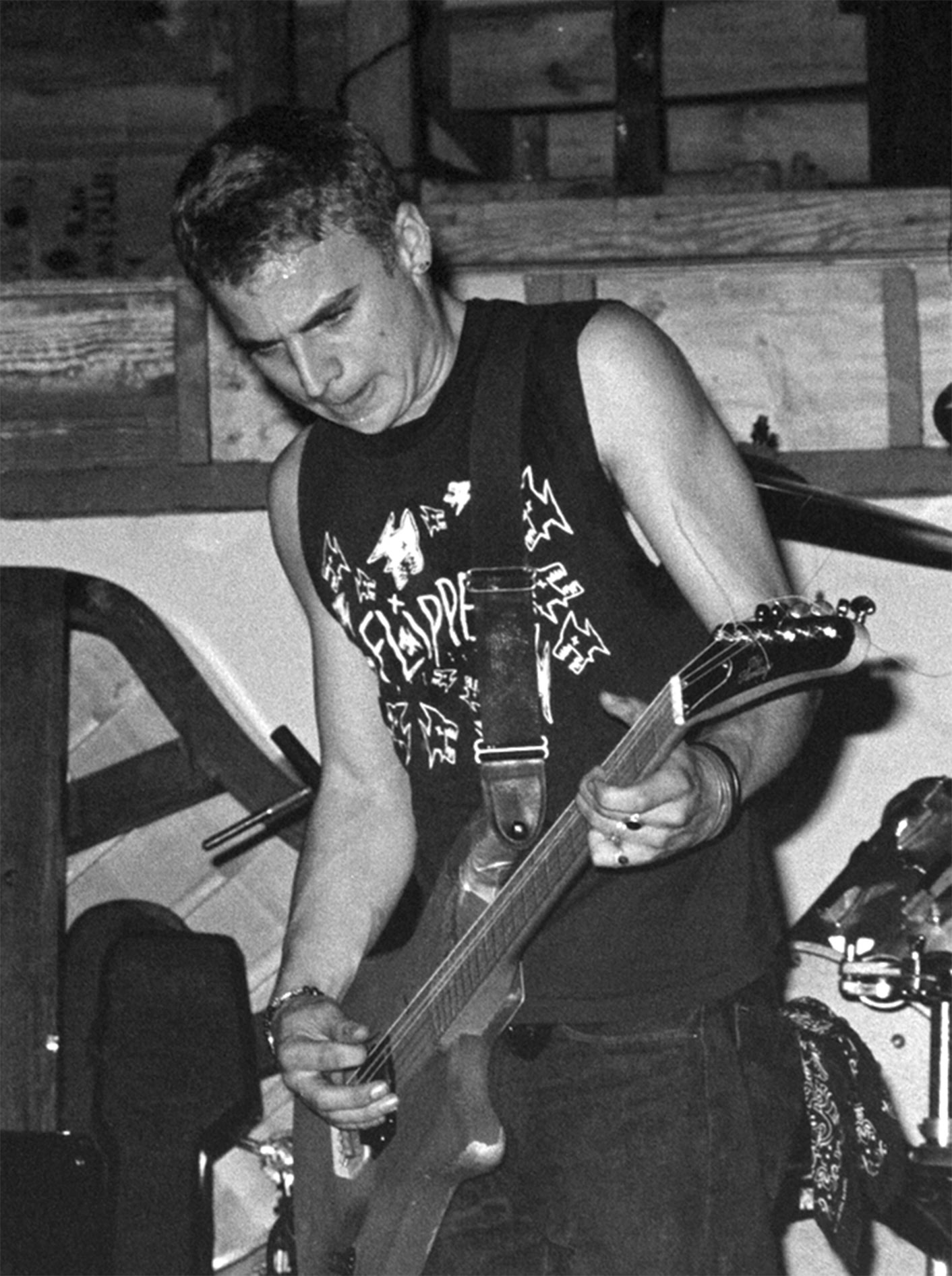 Listening to this reissue, I am reminded of the international bands that BCT (Bad Compilation Tape) introduced me to, because Christ on Parade had a global hardcore influence. You can hear European thrash. There is a Subhuman (UK) political punx sound and an early Concrete Sox sound on some songs. Of course Concrete Sox and Subhumans were technically peers, so they were all exploring in the 80s. Let Billie Joe tell ya if you don't believe me:

"CHRIST ON PARADE are the gnarly truth to all this pollution. A bunch of kids just calling it as they see it. Or smell it? It’s sounds like the old Oakland Bay Bridge. Ugly and beautiful. disturbing and familiar. It’s almost weird to call it punk because it bares so much soul. Thank god for CHRIST ON PARADE." 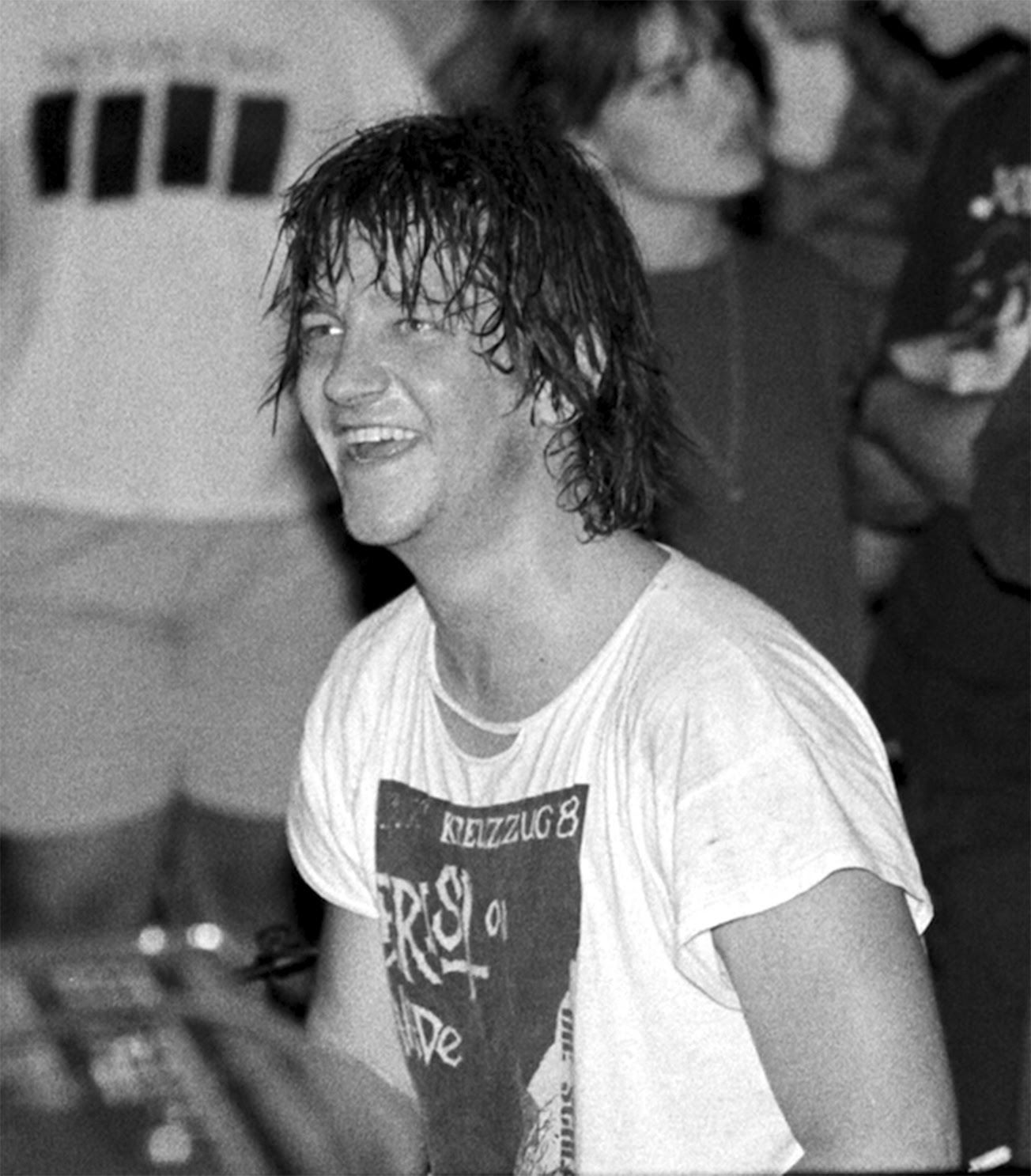 Give this a listen and be grateful Neurot Recordings has reissued this piece of hardcore history.