I really wish this tour was coming somewhere near Allentown PA!!!! 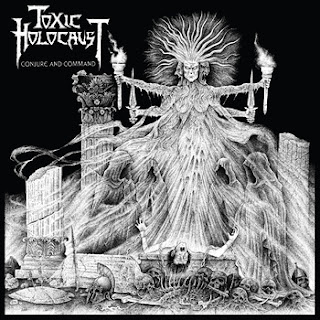 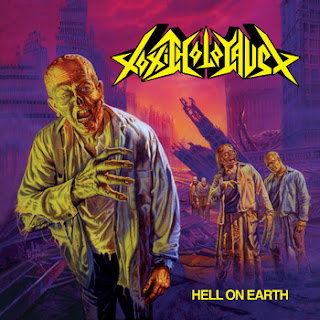 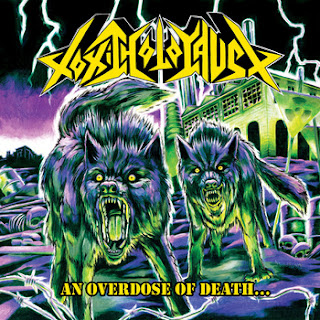 I loved Toxic Holocaust so much when I saw them at Crocodile Rock in Allentown PA, I purchased both "Hell on Earth" and "An Overdose of Death" on vinyl, as well as the LP "Evil Never Dies"!!!
Posted by Frank FOE at 3:25 PM