Low In The Lehigh Valley 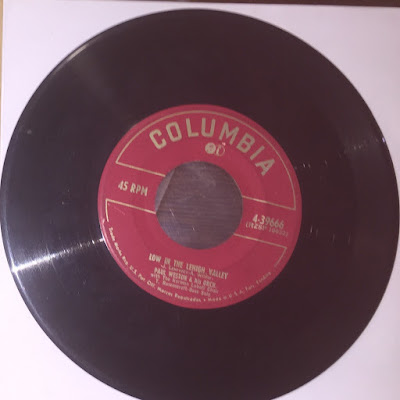 Part of Lehigh Valley HC legend is the Mr. Yuk recording of "Murder Brick" which introduced many people to the the song "Low in the Lehigh Valley", specifically the Texas Jim Robertson version.

The version below is by Paul Weston and His Orchestra with The Norman Luboff Choir.

The Texas Jim Robertson version is the one that got airplay on Frank FOE's radio shows over the years as it was the hillbilly version we most associated with LVHC. 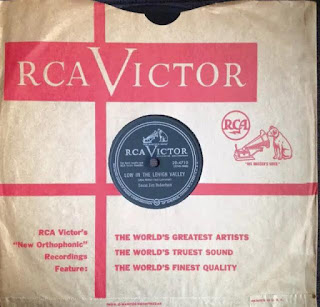 I spent many years tracking down copies of the 7"/45s of both of these versions of "Low In The Lehigh Valley". I was also lucky enough to find the 78 version of Texas Jim Robertson's version.

Don't forget to head over to http://www.foe.firstpress.net/foedisco.html or http://frankfoe.blogspot.com/p/lehigh-valley-archives.html for the FOE and LVA discography. Hundreds of songs by Lehigh Valley musicians available for free download or stream.

The deep baritone vocals on the Paul Weston version of "Low in the Lehigh Valley" are done by Thurl Ravenscroft, the voice of Tony The Tiger and vocalist of the "You're A Mean One Mr. Grinch" song from the animated "How The Grinch Stole Christmas". 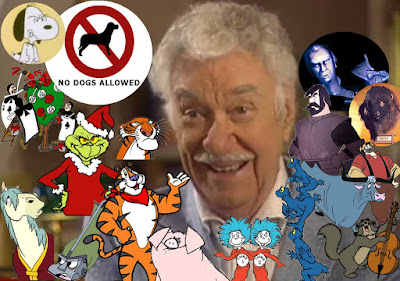