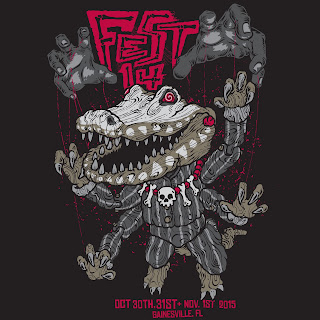 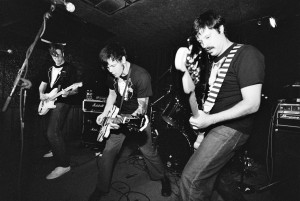 Go read an interview I did with Weston a long time ago: http://www.foe.firstpress.net/weston412.pdf

Go read this even older interview I did with Weston:
http://www.foe.firstpress.net/westonissue33.pdf

Oh yeah and here is an older article I did:
http://www.foe.firstpress.net/westonissue31.pdf

And here is a tour diary that was in FOE:
http://www.foe.firstpress.net/westonissue28.pdf

And then you can go here and listen to the Weston songs (and all the other music) ever released on FOE records:
http://www.foe.firstpress.net/foedisco.html

And then book your trip to Gainesville Florida for the end of October through the beginning of November. 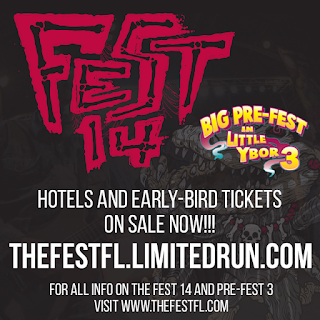 THE FEST is an independent multiple-day, multiple-venue underground music festival held annually in Gainesville, FL, with support from the fine folks at No Idea Records. In 2013, THE FEST celebrated 12 years and expanded to four days, as well as adding two days for the first annual BIG PRE-FEST IN LITTLE YBOR in the historic Ybor City neighborhood of Tampa, FL. FEST 12 hosted 400 bands in four days while BIG PRE-FEST gave 100 of those bands and close to 1,000 attendees another two days to enjoy the party in a new city.

2015 brings FEST to our 14th year and we expect our attendance to grow even more. Over 10,000 music lovers will converge on Florida to enjoy the beautiful fall weather and some of the best underground punk, hardcore, indie, and alt-country bands from all over the world. FEST will once again expand into Ybor City for BIG PRE-FEST IN LITTLE YBOR 3 (Oct 28 + 29) and return to the standard three days in Gainesville for FEST 14 (Oct 30, 31, Nov 1). 2015 will also find FEST working even closer with the city of Gainesville to add into their roster of venues, including LOT 10 located in the heart of downtown. This additional venue will allow more attendees to enjoy the headliners and give FEST organizers an opportunity to utilize a larger space to grow the festival.

Last year, THE FEST 13 hosted 373 musical acts over three days at 20 venues in the heart of Gainesville - home of University of Florida, including THE FEST taking over downtown Gainesville's Bo Diddley Plaza, THE FEST's first open air main stage. The total four day impact on Gainesville was 21,888 FEST wristband holders. 20% of the attendees were non-US residents, a five percent increase from the previous year. 69% of attendees were not from Florida, once again proving that THE FEST brings some great tourism to the state.

Established in 2002 with only 60 bands, four stages, and two days, THE FEST has experienced a massive growth rate, now finding the festival outgrowing the amazing city it was birthed in. The past five FESTs have sold out prior to the actual event! THE FEST also finds attendees and bands traveling to Florida from all over the world. 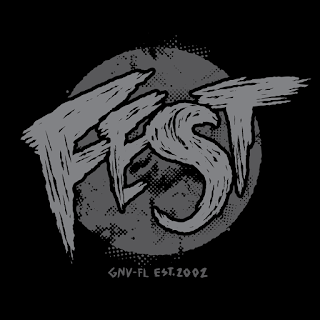