Beach Slang We Were Babies & We Were Dirtbags [Quiet Slang]

Beach Slang
"We Were Babies & We Were Dirtbags [Quiet Slang]"
Polyvinyl
Released: October 20, 2017 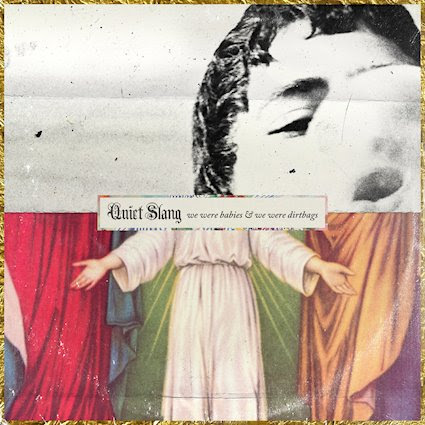 I like Jimmy. I used to call him Smilin' Jim when he was in Weston, based in my home scene of the Lehigh Valley. 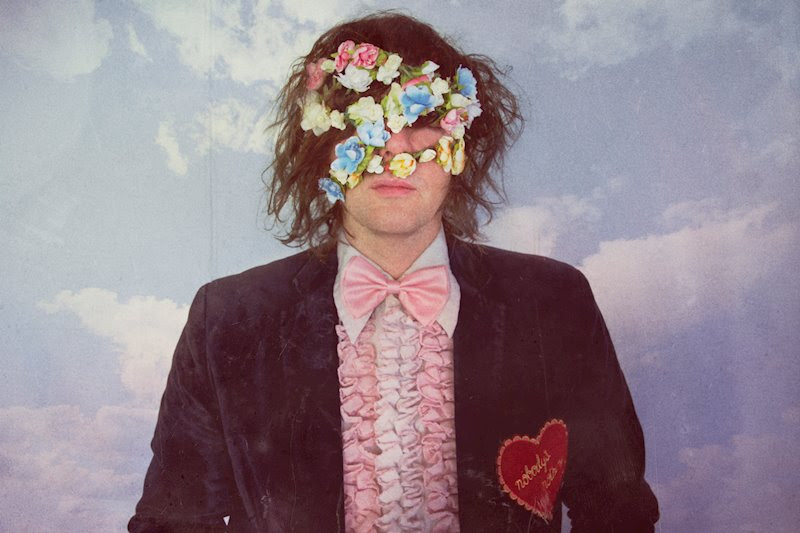 I love it when bands remix, re-record, cover songs, try different takes on their own songs...

As evidence, my Depeche Mode vinyl collection includes 82 LPs and 12"s even though they only have 14 studio albums. Most of that is 12" eps with multiple versions and remixes of the songs I already love.

What Beach Slang has done here is work a perfect EP for me.

"Future Mixtape for the Art Kids" is a great song, originally from the LP "A Loud Bash of Teenage Feelings", but damn if I don't even love it more this way. It has one of my favorite lyrics,

"We are not f*cked, we are f*cking alive, I hope I never die"

"Bad Art and Weirdo Ideas", originally on "The Things We Do To Find People Who Feel Like Us", is one of my favorite Beach Slang songs. The original has the simple haunting "ahhh ahh ahh" vocal in the background.  The piano and cello version on this EP is classic. Simply beautiful. The beauty also lies in the fact that I love listening to both versions. Check the video below:

The piano in the song "Androgynous" (Joan Jett) falls into my favorite categories of cover song and a version significantly different than the original.

The EP winds up with a Big Star cover of "Thirteen". Self explanatory.