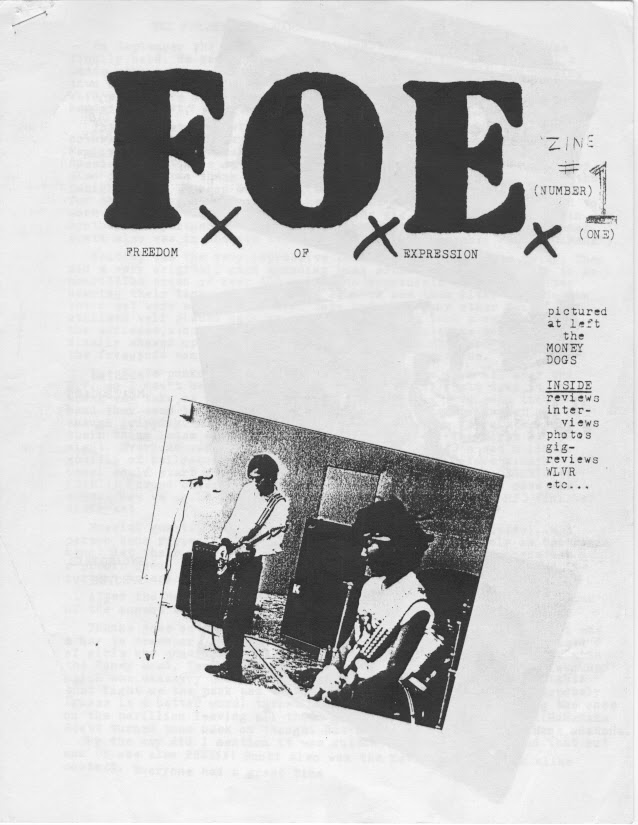 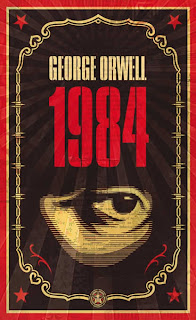 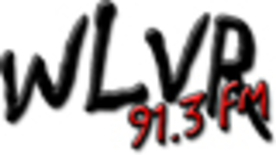 In 2009, my long time friend, SS, completed a project I did not want to take on myself. He painstakingly took every issue of FOE and made them into PDFs. They were distributed on a DVD "1984-2009: A 25 Year Retrospective". The limited press run was 50 copies.
.

I plan on rolling out each issue's PDF here and on www.frankfoe.com over time.

I want to do this one at a time, so that I can put together an introduction and reflect on each issue rather than just providing a dispassionate file transfer.

To put this all in some sort of context, FOE was literally completed using a typewriter, glue, scissors and access to a copy machine and a stapler. We took pictures and took them to the photo developer and got them back a few days later. I remember buying a stencil template to create the F.O.E. on the cover.

Reflections on FOE #1
Enjoy the read! This is FOE's infancy!