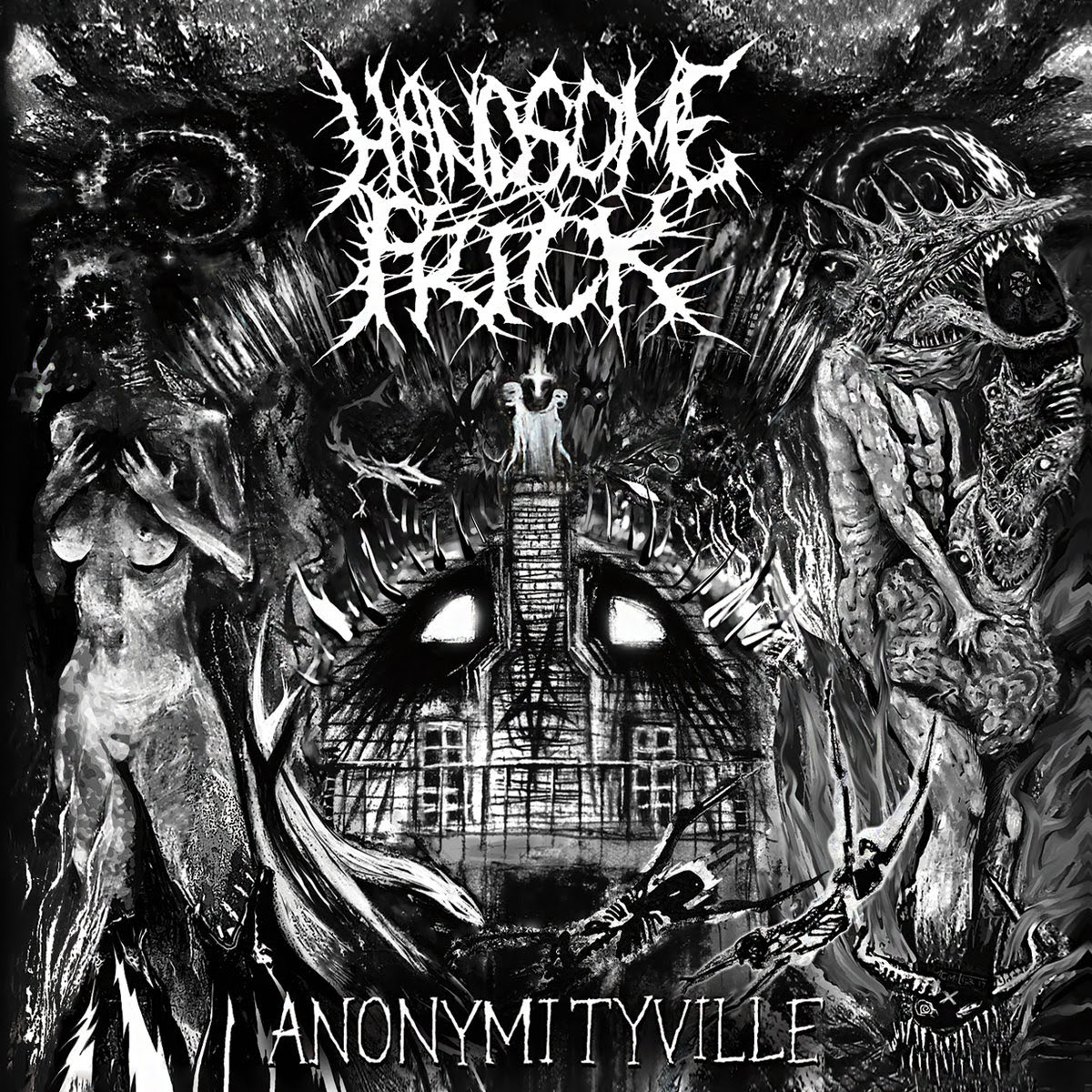 Great groove death metal and grind with an obvious attention to the ridiculous. But it isn't sloppy noise "ridiculous" (I don't waste my time writing about music I don't dig). This is brutal material. Think Blood Duster meets King Parrot. So musically, the ridiculous is in the craziness of the music, but also in that I enjoy the crazy ridiculous music. "Anonymityville", Handsome Prick's second album, is not ridiculous for ridiculous sake. The brutality and song writing make sure you know this is serious.

There is ridiculousness in the song titles too (as typical, I can't really make out much of the lyrics). Check the song titles, I mean who writes a grind song called "Alopecia Support Group".

These Indiana monsters get mega points for covering the Meat Puppets "Melons Rising" (1982), a song which held the title of my favorite hardcore song for many years. That Handsome Prick knew enough to cover the song makes this mandatory in my books. That they destroyed it in a grindcore manner gets ridiculous bonus points.

Additional points given as they also know enough to cover Quincy Punx "Young and Dumb". What the hell? Who is Handsome Prick?

Handsome Prick does a song called "He's My Ex". If it were only an interpretation of All's "She's My Ex". Hell maybe it is, I can't understand the vocals (other than "we don't give a f*&k" - at least I think that's what they yell at the end of the song).

I did manage to understand the lyrics to "Pro Shot Couple Pictures" with the help of the lyric video posted below (hint, the lyrics are the song title):

Love the rock breakdown in "I Don't Like Anyone"

I don't know much about the ridiculous, grind mayhem that is Handsome Prick, but I sure do love this album. 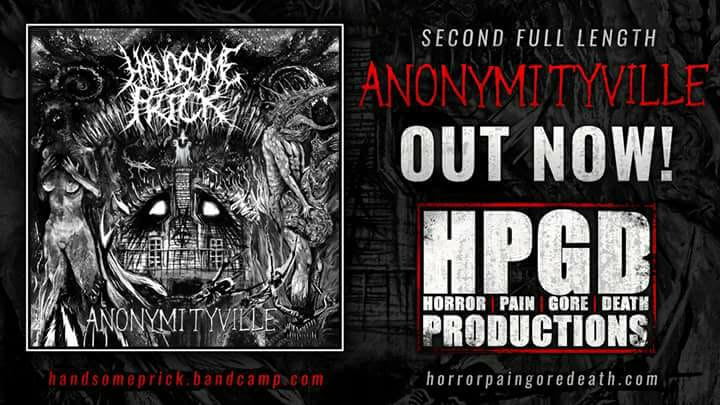 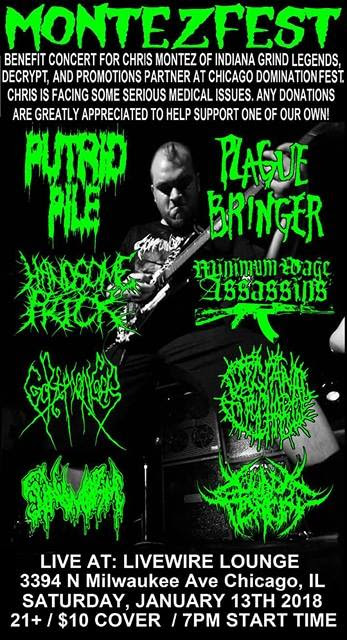