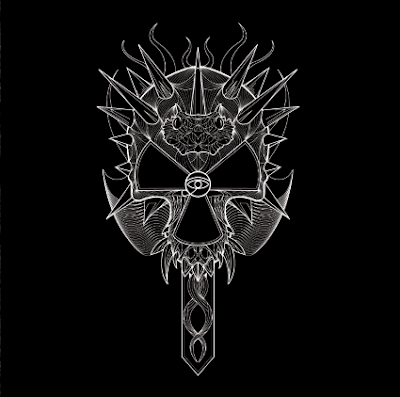 One of the ways I consider myself lucky was that my parents timed my birth at just the right time so that I would grow to be a wild teenager going to see C.O.C. in the early and mid 80s. Back in those days, C.O.C. had talent that would not be confined to the typical hardcore scene that they were born in, as evidenced by their worldwide success (1.1 million records sold in the US alone) that came later in their career. 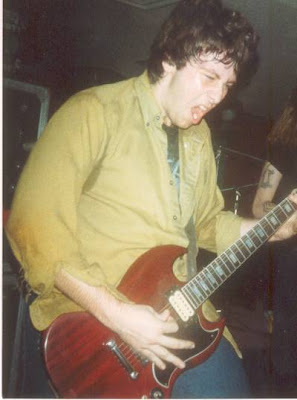 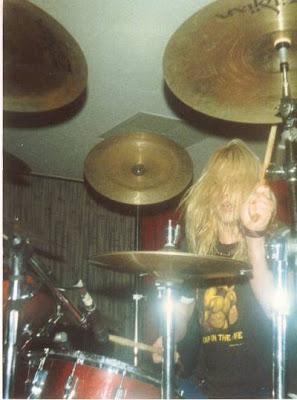 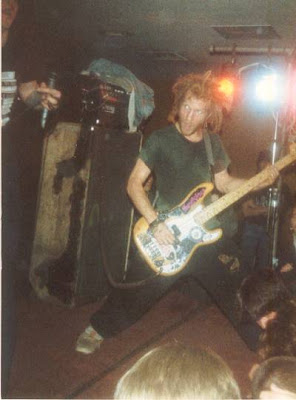 Crossing over to a more metal sound was an obvious step as soon as anyone heard C.O.C.'s version of "Green Manalishi" (Fleetwood Mac did the original, made famous in the metal scene by Judas Priest) from the "Eye For An Eye" LP. With each C.O.C. release that I was exposed to, starting with the "Why Are We Hear?" compilation tracks and then with the "Eye For An Eye" LP, I was blow away. I remember playing tracks like "Minds Are Controlled", "Rabid Dogs", "Poison Planet" and the title track relentlessly on my radio shows back in the 80s. Yet, for as truly groundbreaking the "Eye For An Eye" LP is, "Animosity" took things to an entirely new level. Never before was there an album this creative, visionary, heavy and electric. It was an original. To this day, nothing sounds like it either. It is a must own record, standing the test of time.

I am lucky to be alive today as along with Discharge, Battalion of Saints, Slayer and Dr. Know, C.O.C. provided the soundtrack to the chaos that was my life at the time. As crazy as the music was, my life was equally insane. Sometimes I think I was trying to match the ferocity of the music in my daily life.

In 2010, the "Animosity" lineup of C.O.C. (Mike, Woody and Reed) decided to get back together and the result is the 2012 release of "Corrosion of Conformity" a heavy and dirty dose of metal, speed and groove (sorta-doom/stonerish at times). 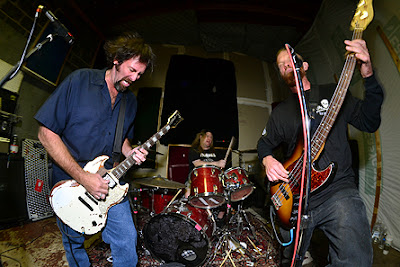 I love the diversity of the eleven LP tracks and 2 bonus tracks on the 7". You've got the very "Animosity"-like "Leeches", the creatively structured metal of "The Moneychangers", the pounding, percussive and rockin' "Rat City" and the moodiness of "El Lamento De Las Cabras". This record begs to be played loud. 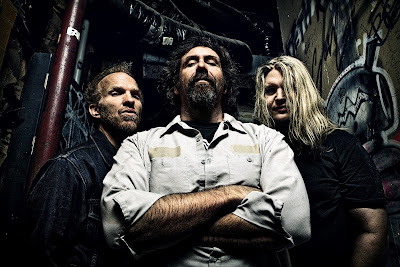 I kept listening to this record to make sure it was worthy of my high praise and not me just letting my nostalgia get a hold of my opinion. While no "Animosity", I would not consider my record collection complete without it and keep listening to this out of enjoyment, now that I have proved to myself "Corrosion of Conformity" isn't just a nostalgic ride into the depths of my mind, but a classic stand alone record that once again proves that Mike, Woody and Reed are magic together.

Check out the video of "The Moneychangers".