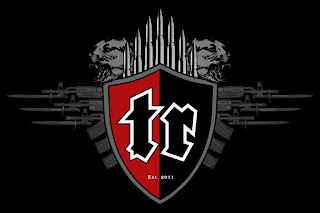 I fondly reminisce about mail ordering 7”s by Asocial, Crude SS, Anti Cimex, Mob 47 etc... back in the 1980s. Sometimes I sent directly to the bands and labels in Sweden (my mother loved the stamps from all the countries I was receiving records from). 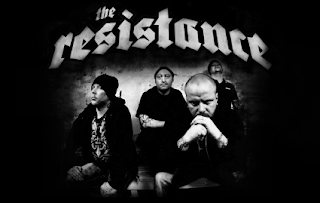 More often, I was getting records from a US based hardcore mail order that used to print up a giant fold out newsprint catalog of all the records being distributed… I used to order just about every 7” from that company (someone please know what I am talking about and refresh my memory - was it Disorder or something like that... damn...). I wish I still had those catalogs/posters. 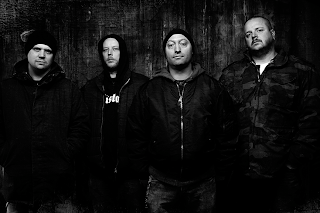 The artistry that In Flames incorporates is pushed aside with The Resistance. There is nothing poetic about The Resistance although there is that orchestral and melodic In Flames guitar sound briefly in "Face To Face". 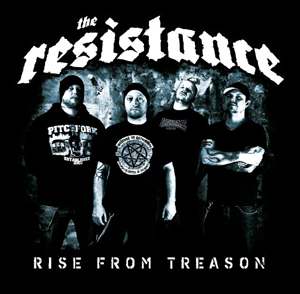 "Rise From Treason" has that brutal Swedish guitar sound that is combined with a vengeful East Coast US hardcore attitude, full of spit and ready to back it up. Sh#t is going down.

Of course this is available as a 7”.