Ramoms - Problem Child / Gritty is a Punk / Boogie Not Snot 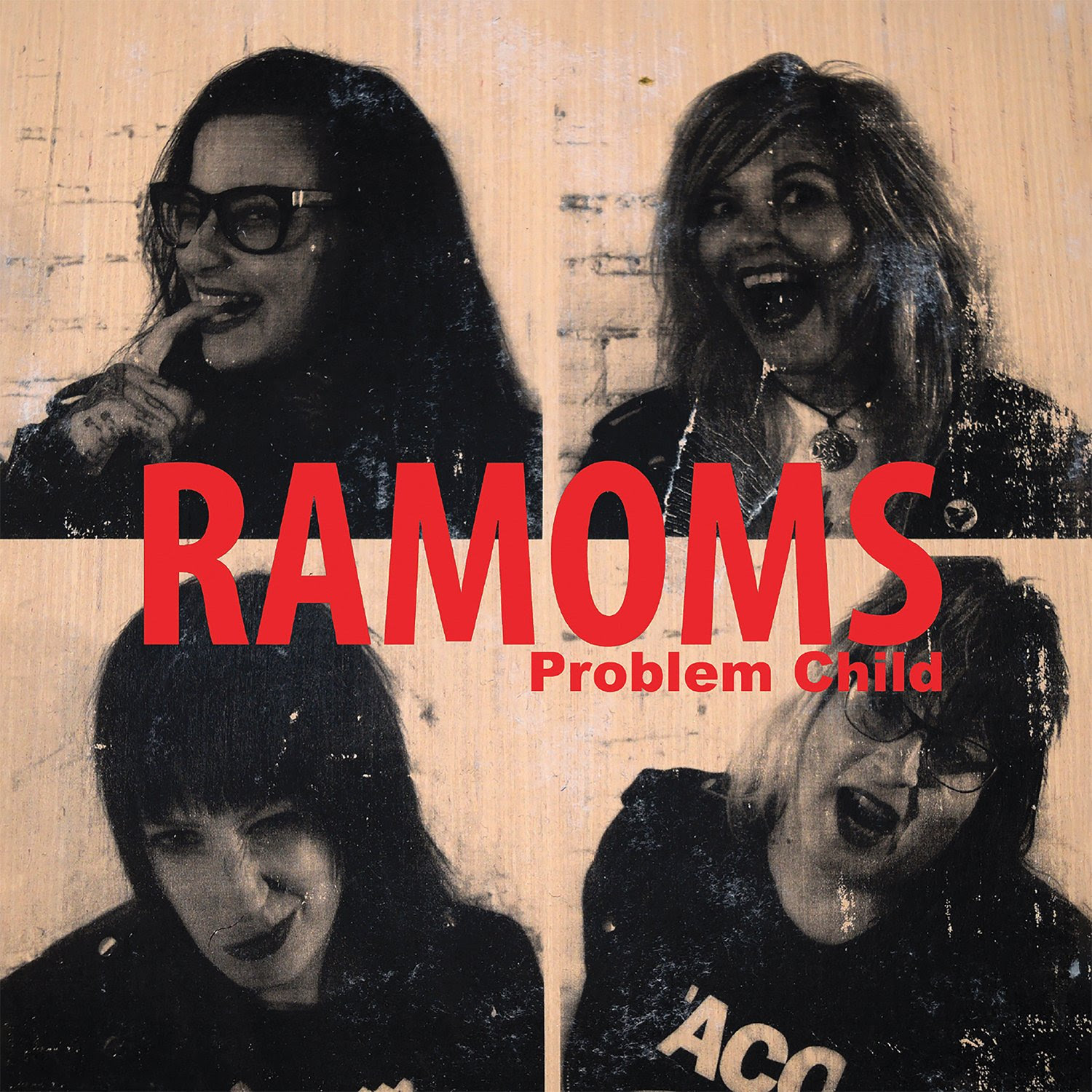 I love "novelty" records. I've always loved novelty records, ever since I started buying records in 1972 when my parents hooked me up with an allowance. In 1975 when I was nine, Dickie Goodman released Mr. Jaws. "Disco Duck" was released in 1976, I was ten, I loved that Rick Dees 45. One of the very first records I ever purchased was Chuck Berry's "My Ding A Ling" from 1972, I was six. I've also loved cover versions of songs. I also have known Jodi for a few decades and have gotten to know Ginger for her other band, the freaking amazing Droogettes. So there are a ton of key points as to why I love this record! 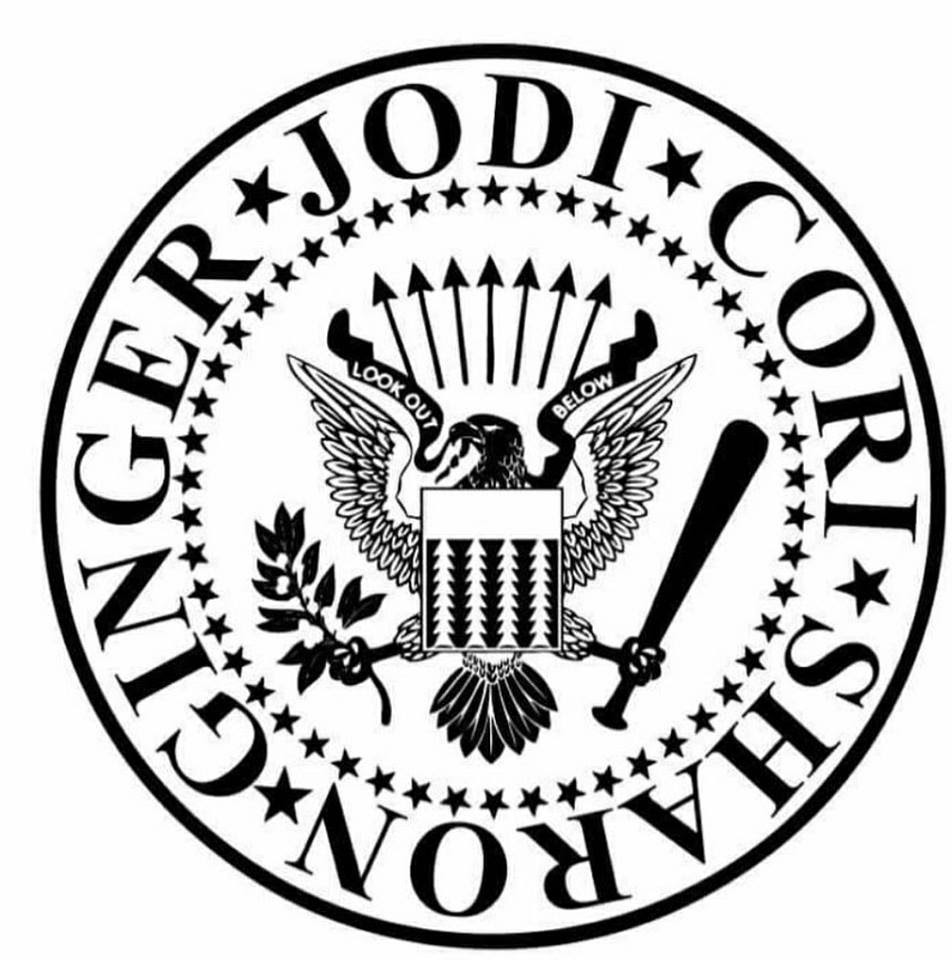 I also love the Philadelphia Flyers and love "hating" Pittsburgh Penguins Sidney Crosby. That the Ramoms recorded a song called "Gritty Is A Punk" with the chorus: "cry Sidney, cry, called offsides, oh yeah" is simply amazing. The track "Gritty is a Punk" is sung to the tune of the Ramones "Judy is a Punk". For those who don't know, Gritty is the Flyers mascot, who was introduced this past season (and was one of the few highlights to a bad season). 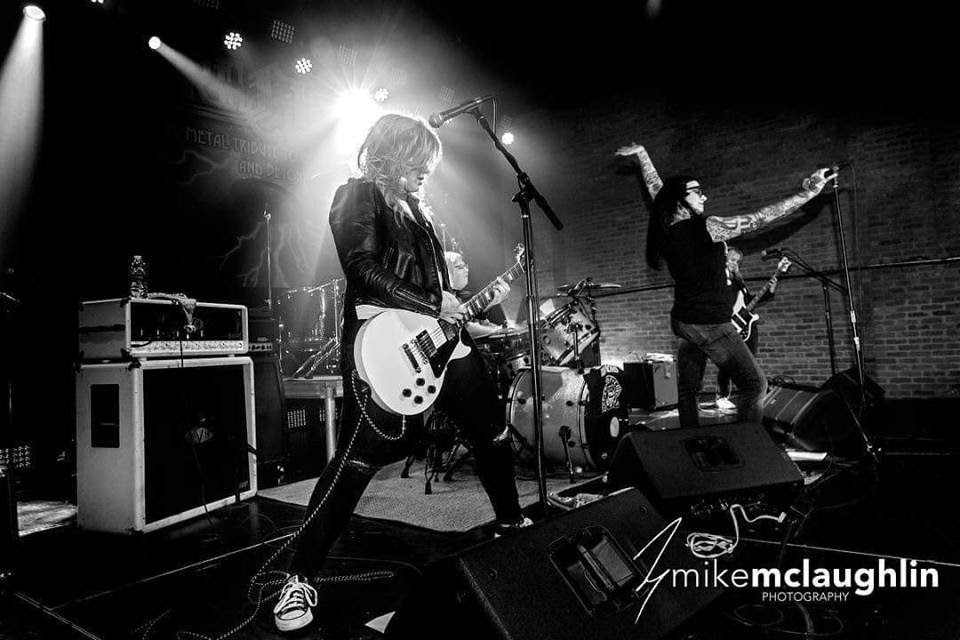 The Flyers Dave Schultz, known for being the "Hammer" also released a novelty record in 1975 that is proudly in my record collection. So yeah, of course I also love the Ramones. If it were not for that first Ramones album, released in 1976, the same year as "Disco Duck", my life certainly would have taken an alternate path. That first Ramones album is still one of my all-time favorites and one of the most influential albums, period.

Listen to the three Ramoms tracks digitally on Spotify:

"Boogie Not Snot" is a re-write of "Blitzkrieg Bop", with the chorus, "Hey Ho, Let's Blow". "Rockaway Beach" is pure and classic.

Three more classic songs from the Ramoms. This record is mandatory!

The 7" is limited to a pressing of 500 copies on blood red vinyl (resisted putting a photo of Crosby with a bloody nose and crying or something).

There is also a promotional flexi available with just the song "Gritty is a Punk". You NEED to obtain that as well. 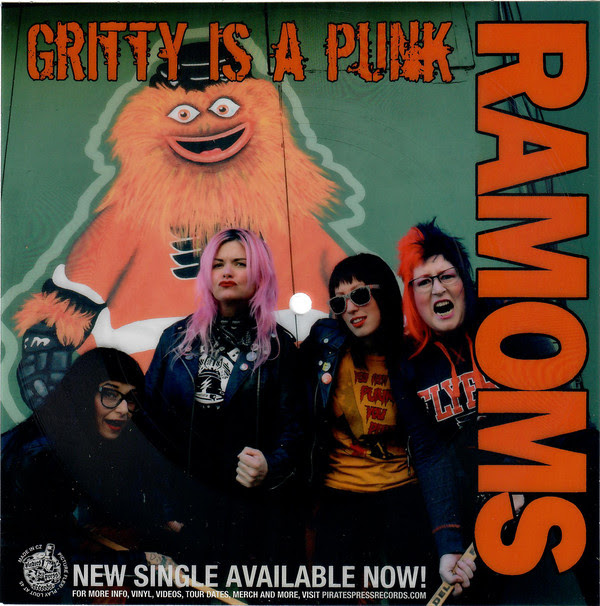 With the beginning of hockey season just around the corner, how awesome would it be to set up the flexi as a giveaway at a Flyers game, say to the first 3,000 in attendance and then have the Ramoms play live on ice between the first and second period, or do an entire concert at the end of the game. Maybe Greg Boyle has a few connections as the Flyers play the Boils song "The Orange and the Black" at games the Flyers win! 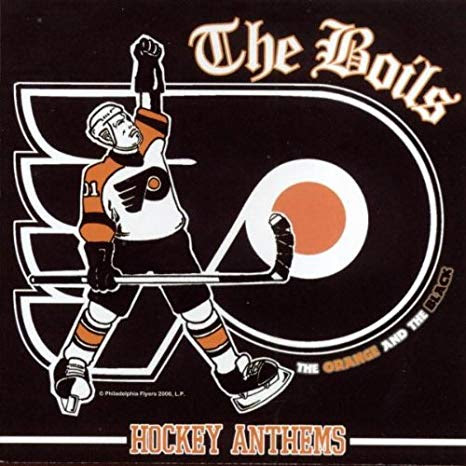 Ramoms also have a split 7" available with the Dad Brains. Write up here. 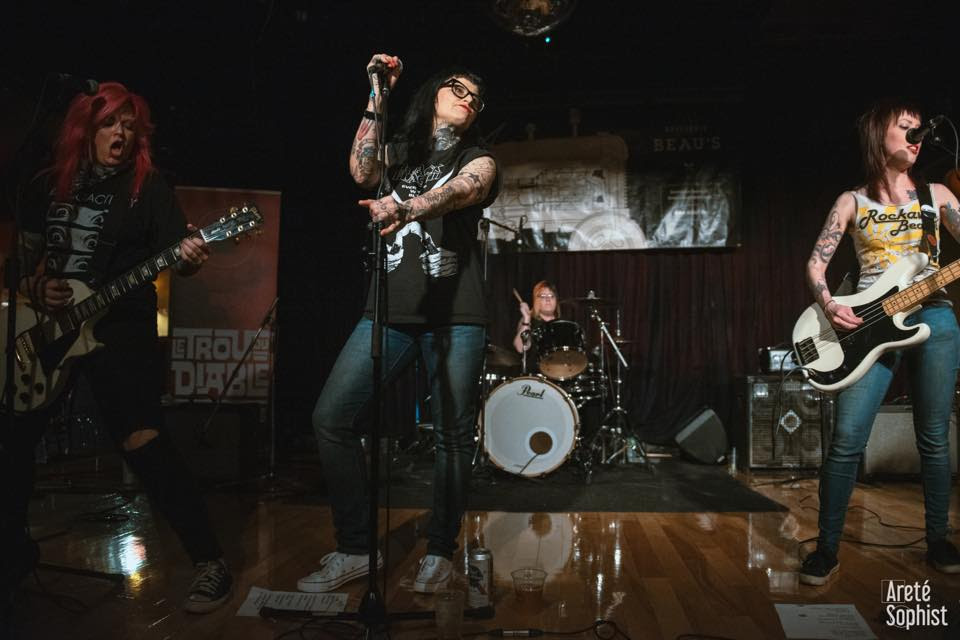 RAMOMS Upcoming Gigs:
Ramoms with Blanks 77, Chesty Malone and the Slice 'Em Ups and Sewage @ The Kingsland, NYC on August 10, 2019 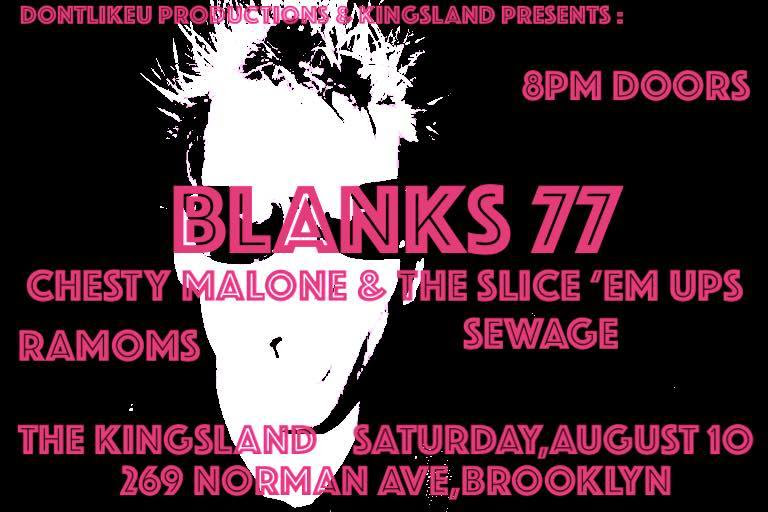 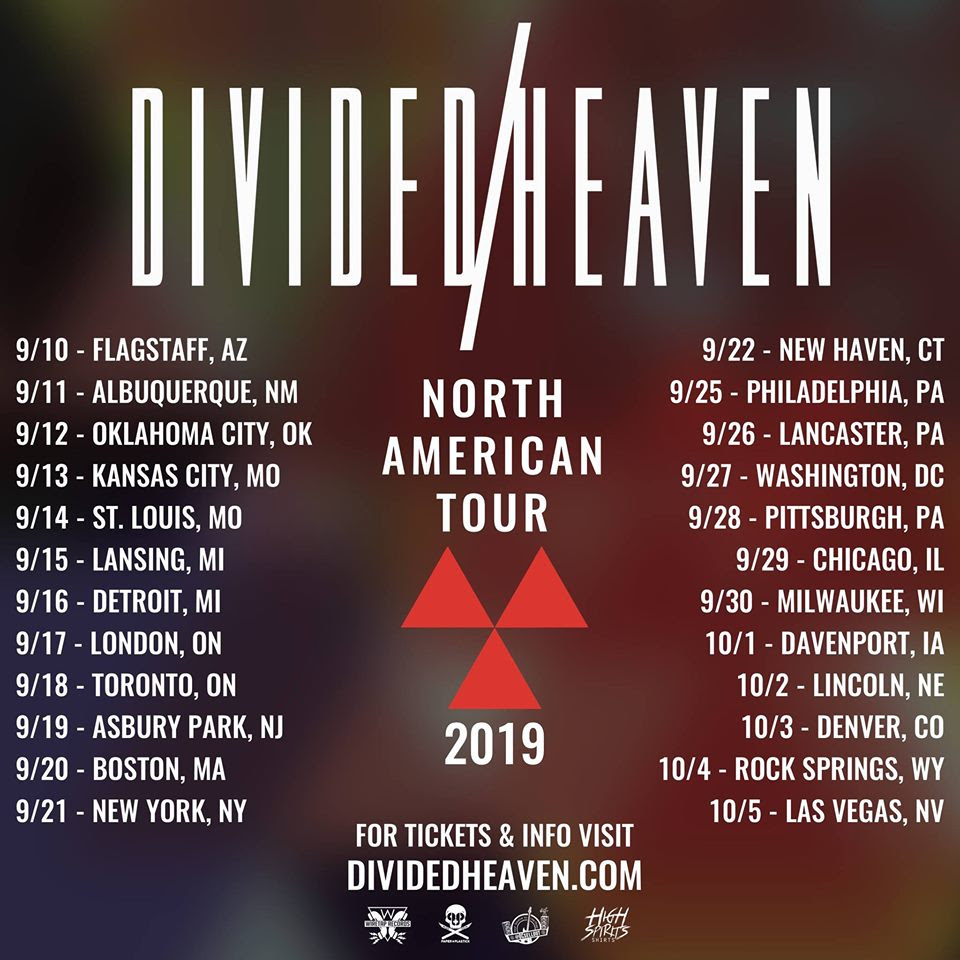