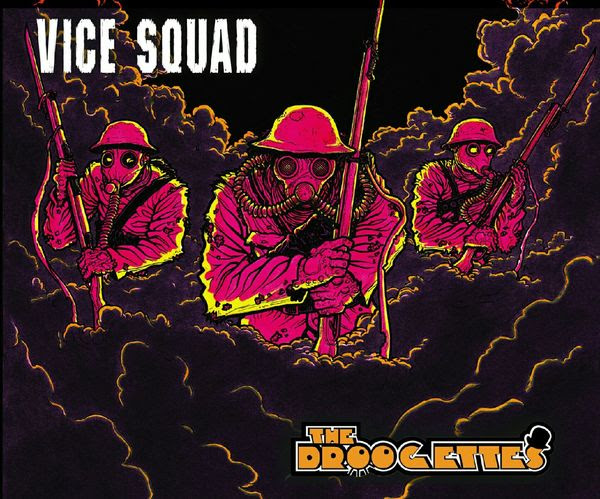 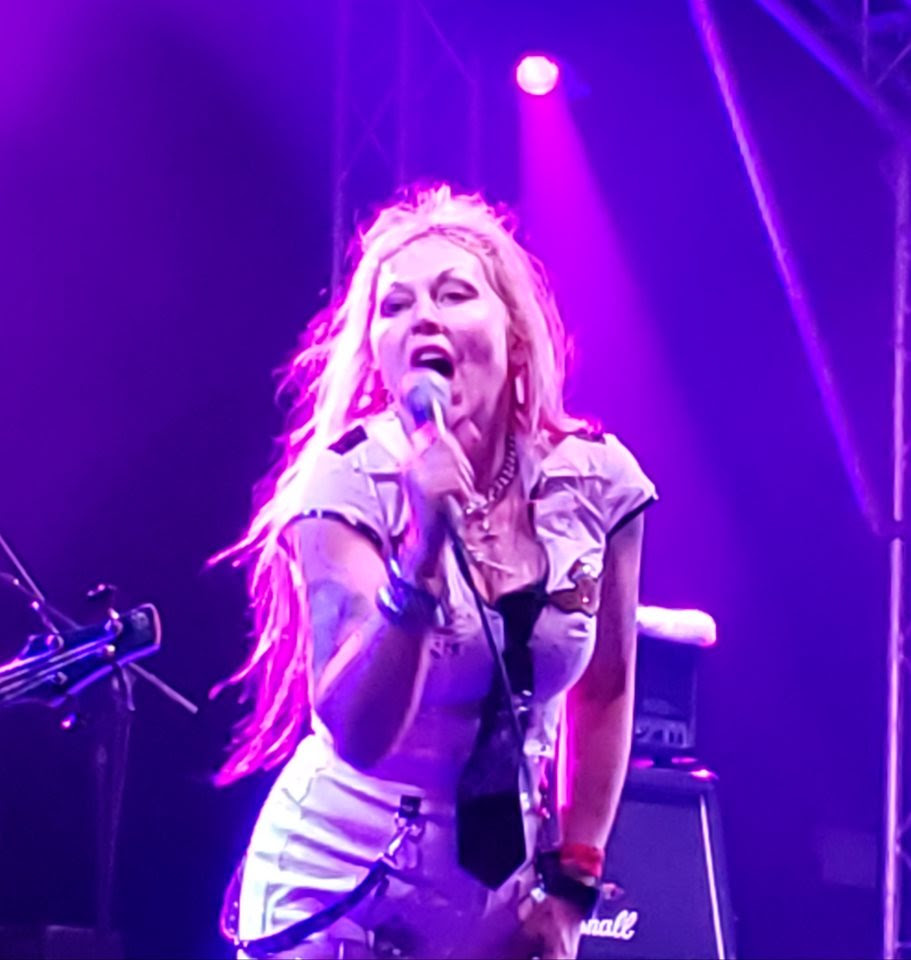 My first thought was, "Wow"! I mean, Vice Squad was one of those "Punk and Disorderly" bands from the early 1980s that blew my mind. They are STILL standing strong, standing proud. 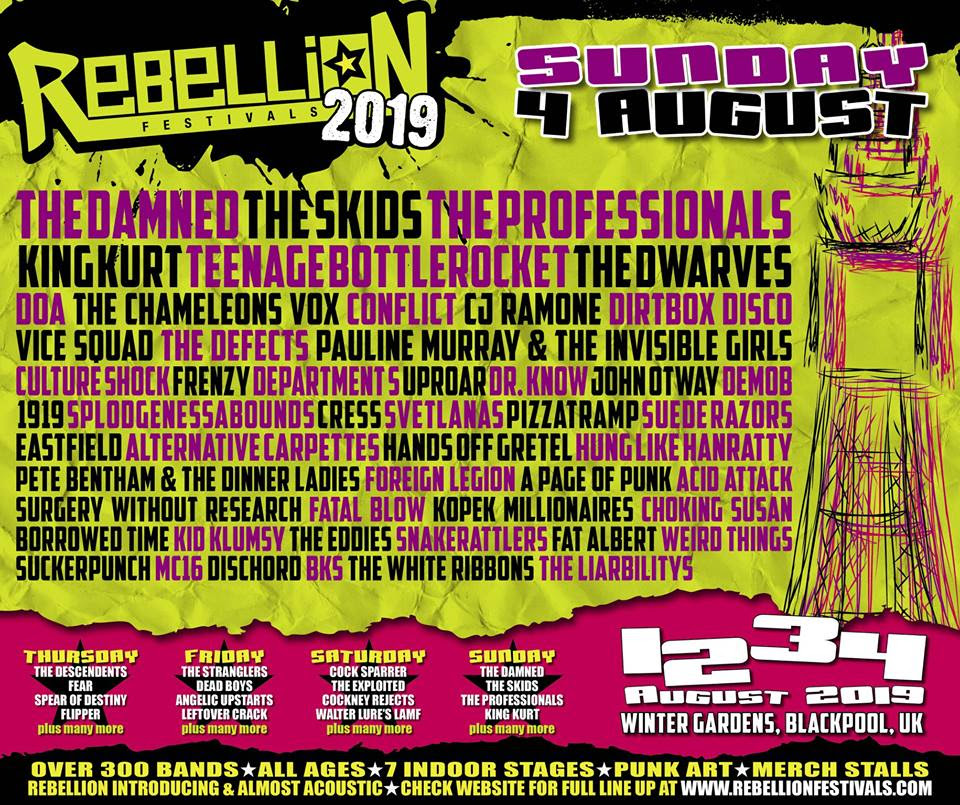 My second thought was, I need to remind people to get that Vice Squad / The Droogettes CD that Pat released on his record label, Violated Records. Pat released the CD version, which included two bonus tracks added to the 7" that Rebel Sound released. 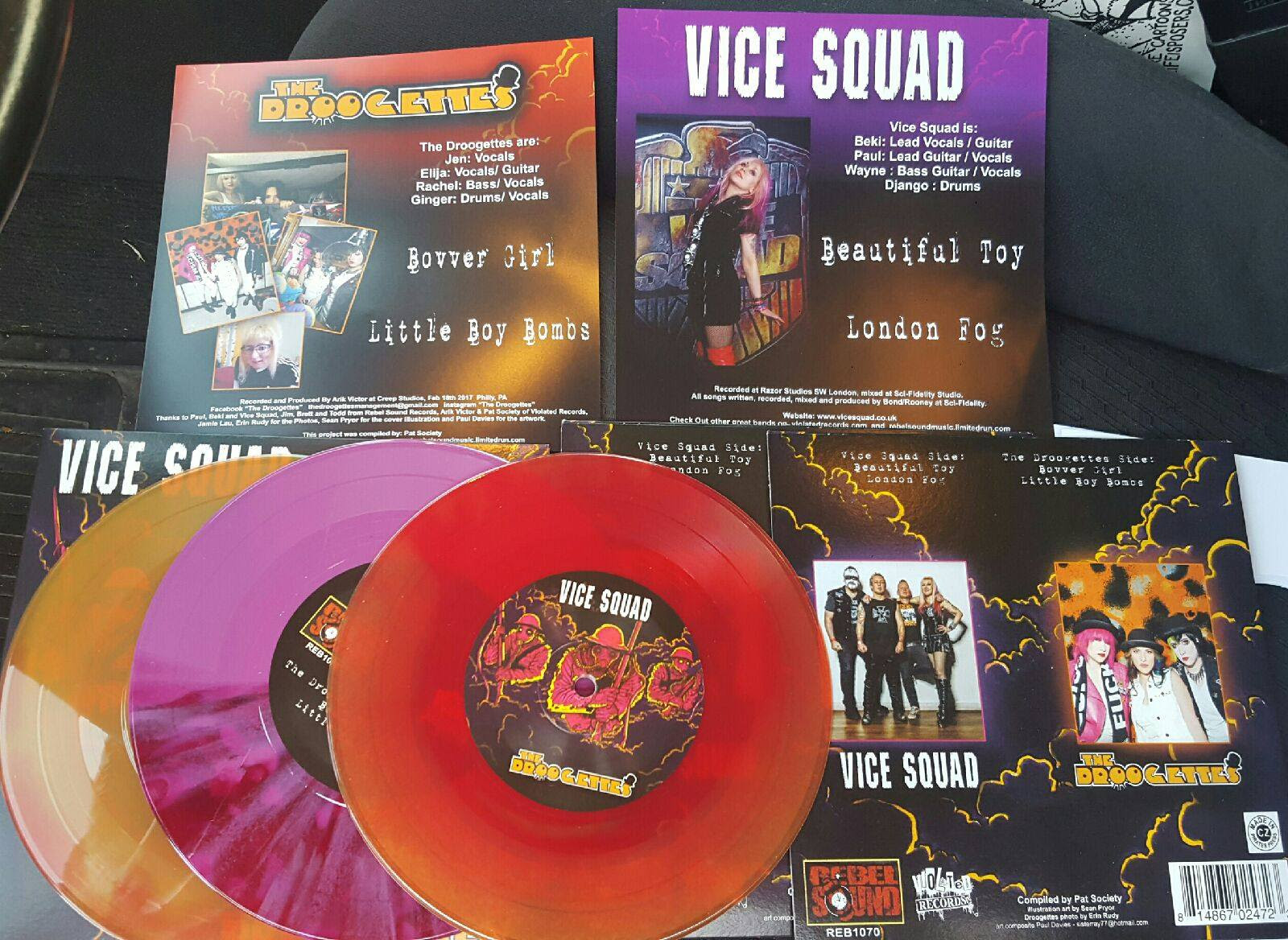 The Droogettes are amazing. Vice Squad is amazing. Hopefully you already have this, if not, do yourself a favor and make sure you have both band's extraordinary punk releases.

So then I got to thinking, am I up to date on Vice Squad?

So I looked them up on bandcamp and found out Vice Squad has released three EPs in 2019. Apparently all digitally. Someone please release these on vinyl (or if they have, please direct me).


Also, if you haven't purchased The Droogettes debut LP, "Clockwork Girls", order it now. My write up is here for your reference. 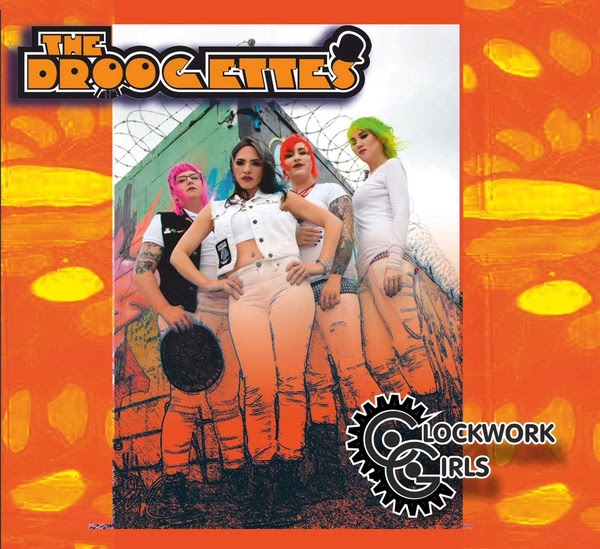