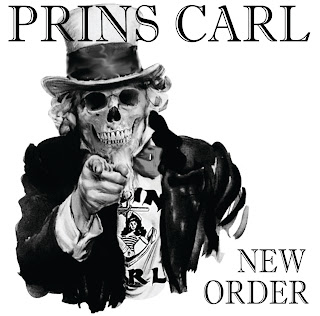 “New Order” is the debut album from Swedish street punk/oi band Prins Carl, which has been released on CD in 2011 by the  band. This is the vinyl release, finally coming out on Noise of Sweden and in the US on Black Hole (250 copies on white vinyl). 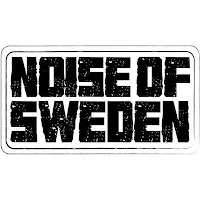 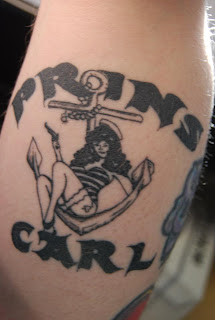 The thirteen songs on "New Order" are melodic, with plenty of punch and dare I say, deliver a happy (uplifting) sound. After hearing each track I was inclined to change my mind on my favorite song. That is a good sign for the strength of any album. Each song is similar in that they are in the street punk / oi vein, but hit the listener a little differently. 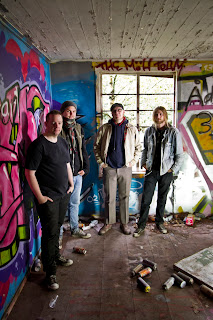