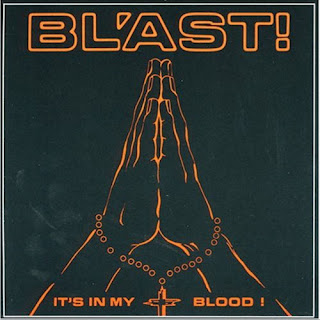 "Blood!" is a different recording of all the songs from "It's In My Blood!", minus the song "Look Into Myself", which is replaced here by "Your Eyes", which is still an old song from the "School's Out" EP. 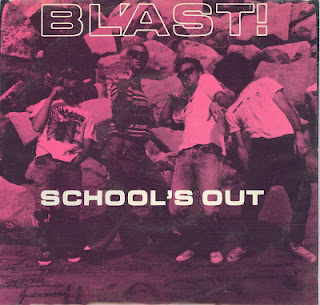 The "Blood!" recordings were from a rare lineup in the band’s lineage, being the only recordings ever made while short-lived second guitarist William Duvall, who was in Neon Christ, and is currently the vocalist for Alice In Chains was in Bl'ast! 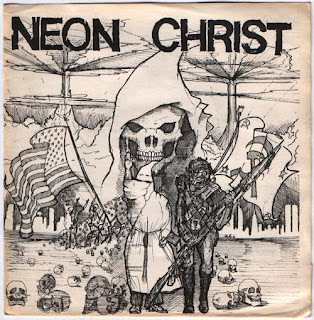 I was lucky enough to mail order the above Neon Christ 7" back "in the day". 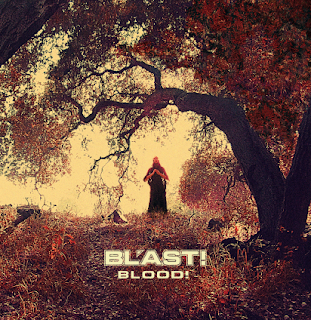 Dave Grohl is one of my favorite people in mainstream music, not just because he was in Scream or Nirvana or Foo Fighters or Queens of the Stone Age, or that he is super talented and creative (at the same time), but because he is a music fan. 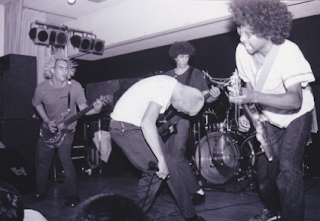 Grohl remastered and mixed these tracks. I am sure he approached the project with the energy and enthusiasm of an overstimulated, sugar injected child! 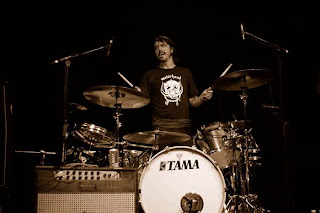 Supposedly Grohl's response to being approached to be involved in this project was, “F&*# YEAH! LET’S DO THIS!” 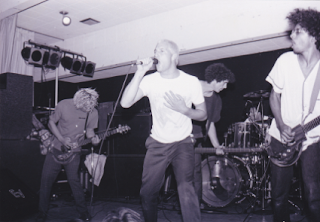 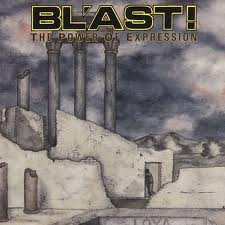 Bl'ast "The Power of Expression" cover

Maybe the other Bl'ast titles will receive some interest through this release. I sure wish they would all be reissued on vinyl. Maybe a gatefold double LP reissue should be in order for 2014. Please?!? 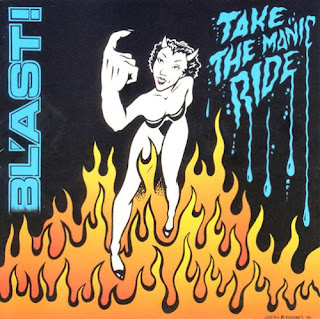 If you don't know Bl'ast, consider the release of this as a blessing. Start your collection right here.

Me, I'm as happy as Dave Grohl that Southern Lord snatched up this project! 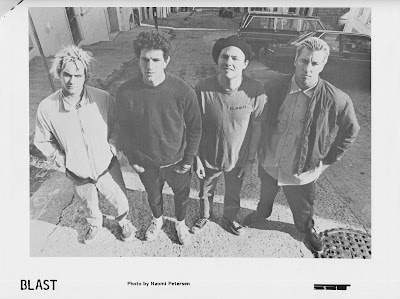