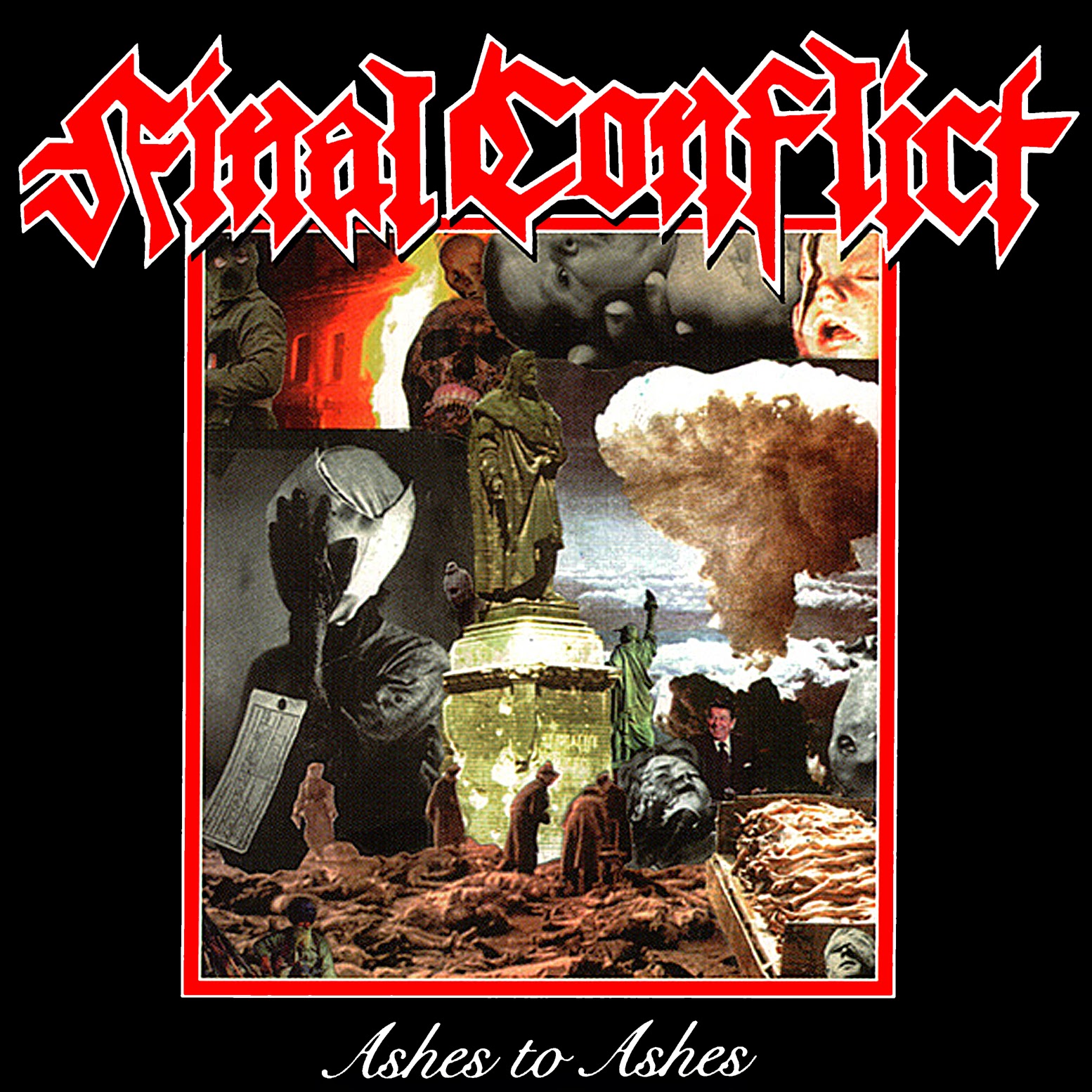 Very glad that Tankcrimes has taken it upon themselves to reissue the Final Conflict LP "Ashes to Ashes" and the 2xcd version that also includes Final conflict's 1985 demo (which was released on vinyl on 540 Records).

"Ashes to Ashes" was released in 1987 on Pusmort Records. 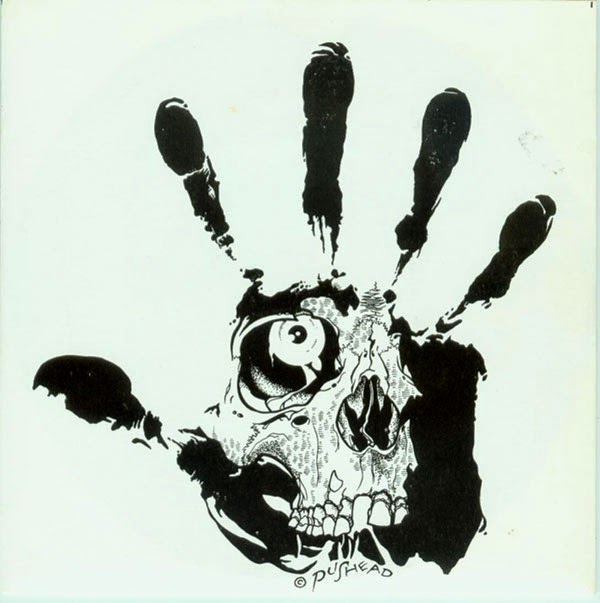 When this record came out I truly remember how freaking crazy and excited I was. They were crazy and exciting times. I almost wore out the vinyl with continual repeated plays until I finally recorded "Ashes to Ashes" to cassette. "Ashes to Ashes" was right up my alley. Final Conflict was like Discharge, Accused, Dr. Know, Crucifix and Attitude Adjustment all rolled up into one. Heaven in my mind, reflecting the hell I was seeing. 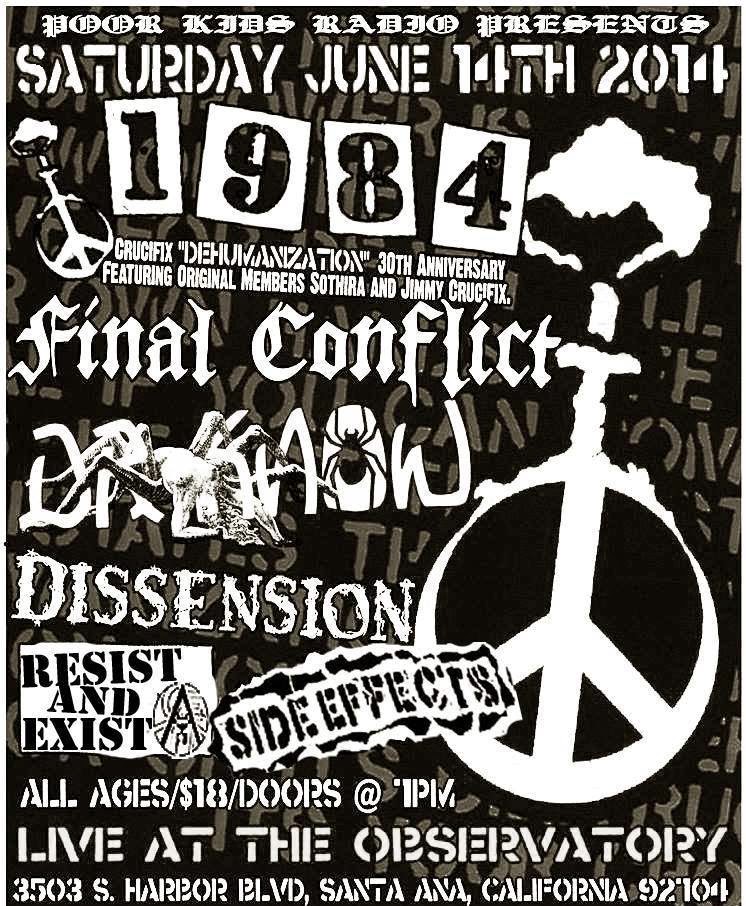 California with their fantastic shows all the time.
Crucifix (1984), Final Conflict and Dr Know in 2014. Damn.

Final Conflict would have fit right in along with Zyklome A, Crude SS, Akutt Innleggelse, COC, Civil Dissident and Siege on the freaking mandatory 1985 Pusmort compilation "Cleanse the Bacteria". So, no wonder "Ashes to Ashes" originally came out on Pusmort (later Relapse and now Tankcrimes) and no wonder the Final Conflict demo was recorded in 1985. 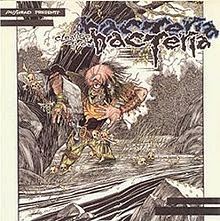 Listening to "Ashes to Ashes" and "Nineteen Eighty-five" again I am transported to my mid 80s hardcore mindset. This is as amazing today as it was then. Ferocious energy and great songs. 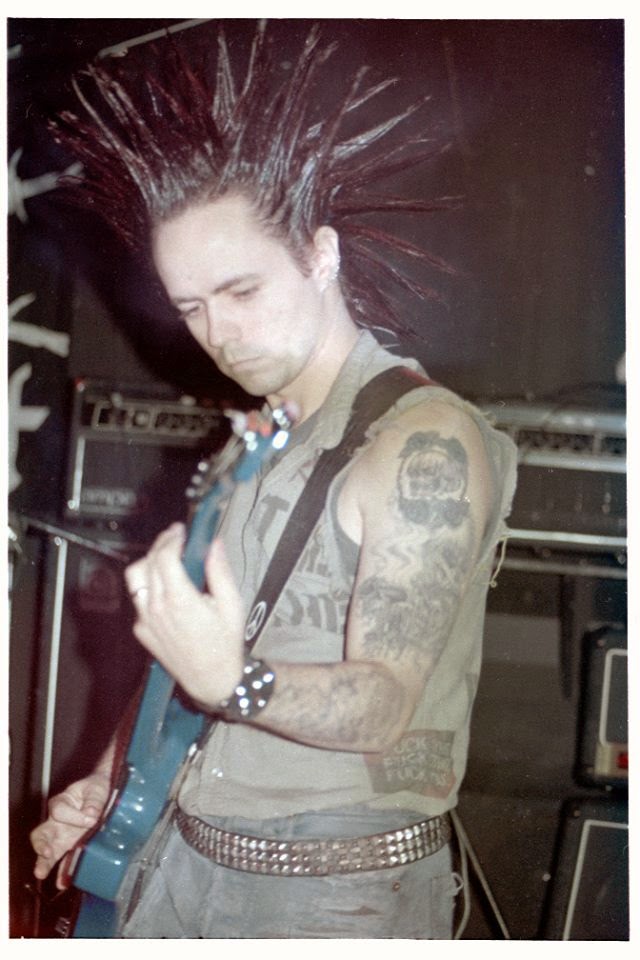 It is a great joy that I own the Pusmort vinyl version of "Ashes to Ashes" and the 540 "Nineteen Eighty-five" LP. The record collector in me wants to purchase  the reissue vinyl, especially when the mail-order version look so cool. I guess I'll just treasure my copies and let you know, that if you don't own these records, here is your opportunity.  I had mine in 1987 and I've been listening ever since.

Whether it is d-beat, oxnard HC, crossover, punk, hardcore, metal or just angry music you love, you need to go back and check this out. 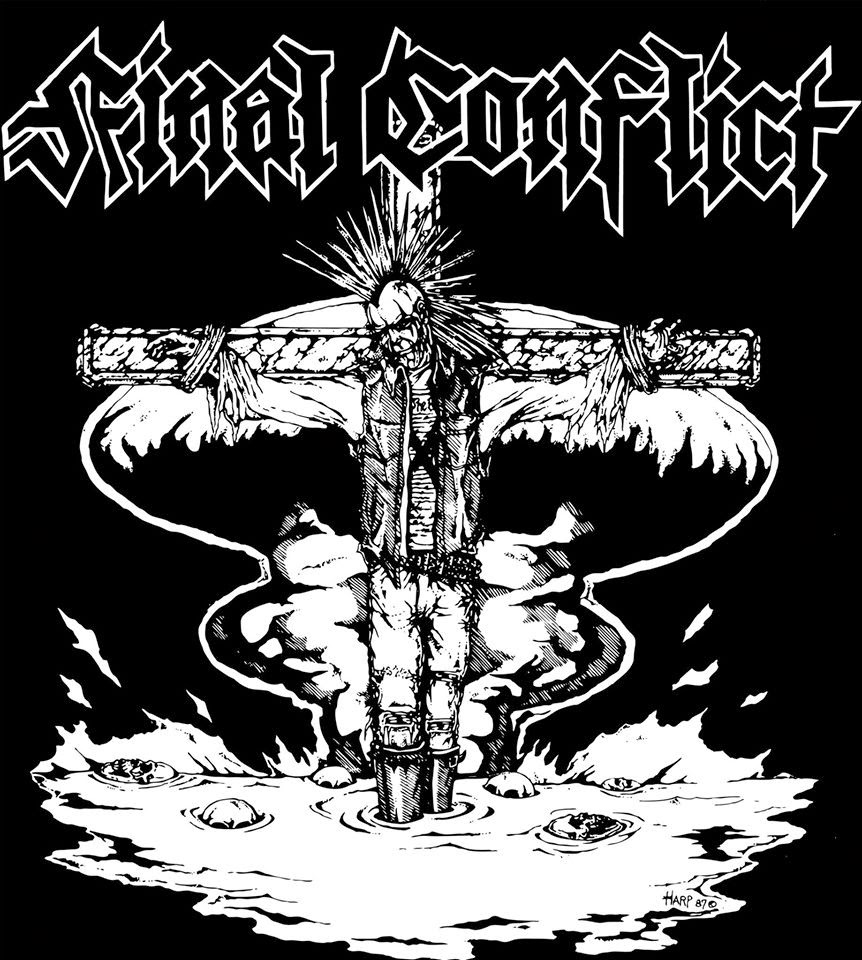 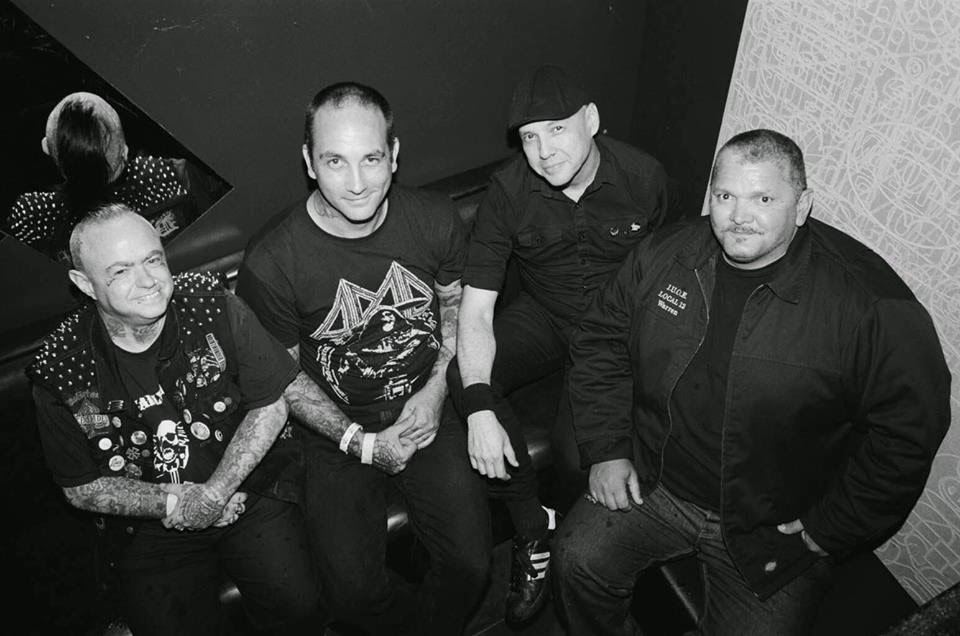 Give Final Conflict "Ashes to Ashes" a listen (click below)!