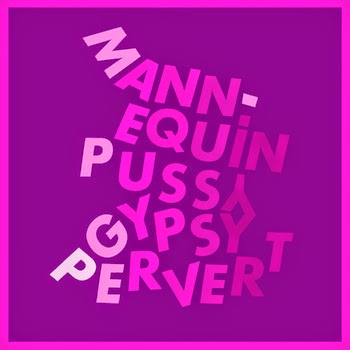 Marisa Dabice (guitar/vocals) and Thanasi Paul (guitar) began Mannequin Pussy as a duo. As their facebook page cites, they are childhood pals turned degenerates. The band expanded to a three-piece for their debut album, "Gypsy Pervert" adding Kaleen Reading on drums. 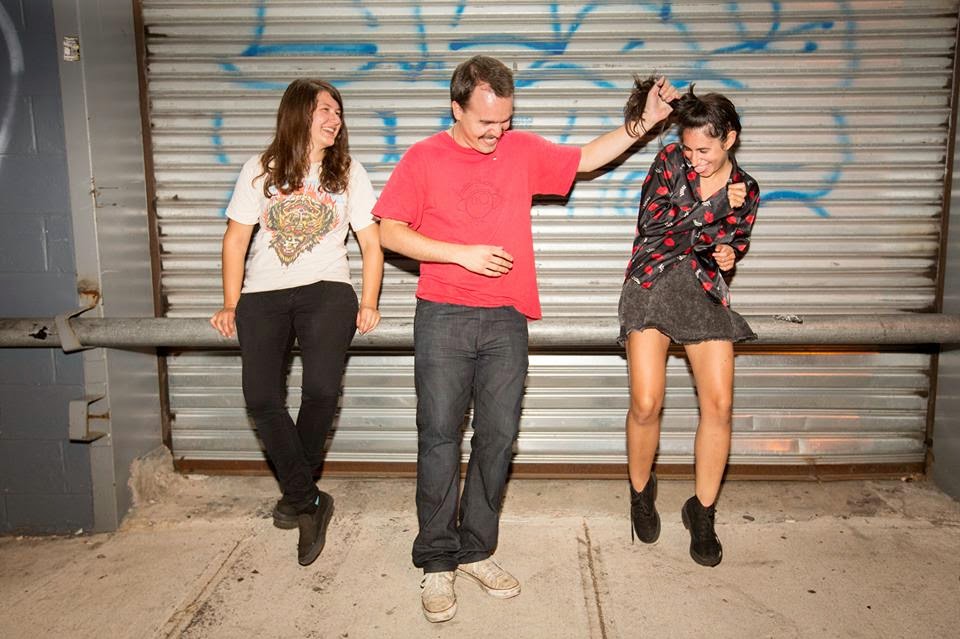 Ten songs in under twenty minutes is always an indicator that I will enjoy a record. Having a band name like Mannequin Pussy is also a pretty good sign that something pretty special is going down. 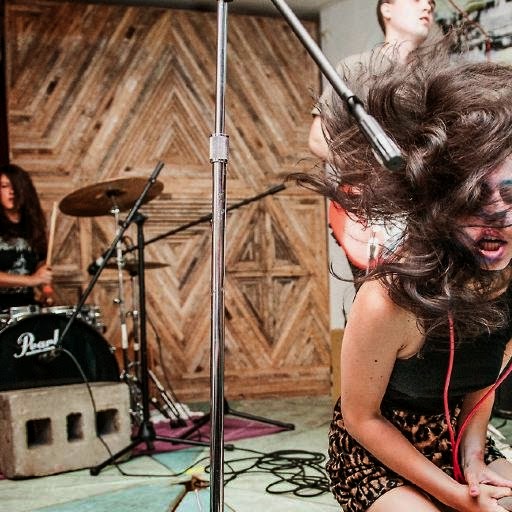 Mannequin Pussy are currently based in Philly, transplanted from NY. I have plenty of Philly ties, so that works for me too. 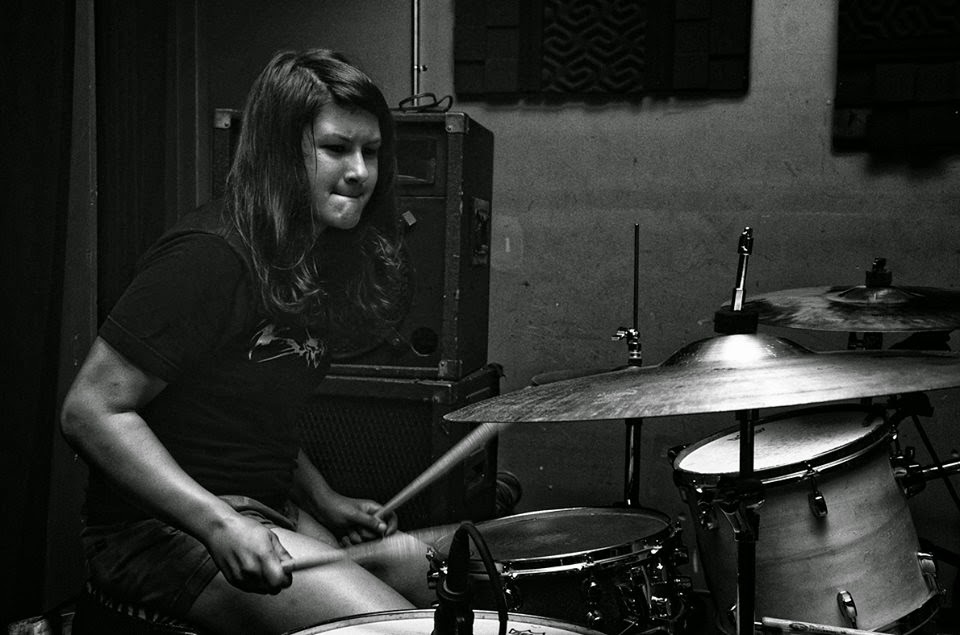 "Gypsy Pervert" has the trio blasting through a variety of influences and styles with raucous ease. "Someone Like You" is a shoegaze gem and "Clit Eastwood" adds a western feel. "My Baby (Axe Nice)" is a garage bubblegum classic, somewhere between the Muffs and Supersnazz.

The video for "My Baby (Axe Nice)" is here: https://www.youtube.com/watch?v=wyaJfekUrJw 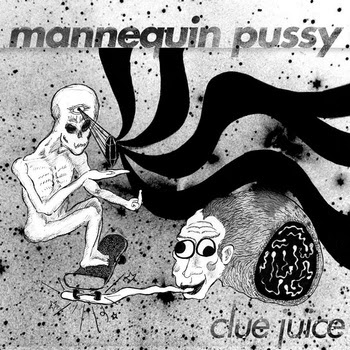 "Terror No" could have been an oi song, think Infa Riot, interpreted by Slant 6, recorded in a basement. "Meat Slave 2" brings to mind Velocity Girl at times. "Piss Drinker" is moody, dark and brooding. "Sneaky Nips" is garage thrash at its finest. There are Superchunk-like blasts all over the ten tracks. 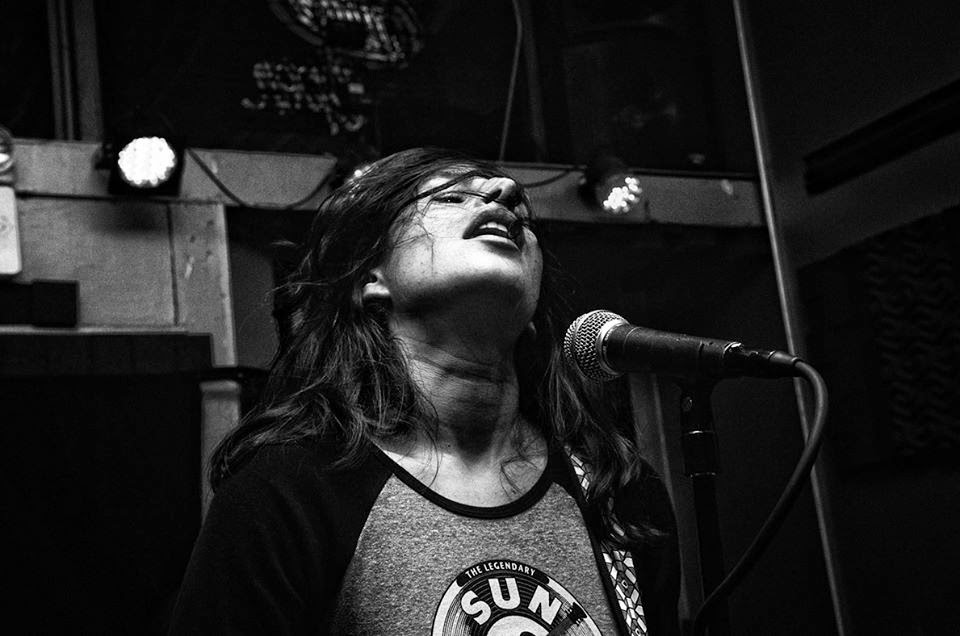 "Gypsy Pervert" fits. I do not want to give the impression that Mannequin Pussy is just trying to find their way or trying too hard to be different. Quite the opposite. The raw diversification of the songs comes across as pure, real, unadulterated, expressive fun. This is genuine, enjoyable and the balance of lo-fi gutter rawness is perfectly matched by the sweetness. 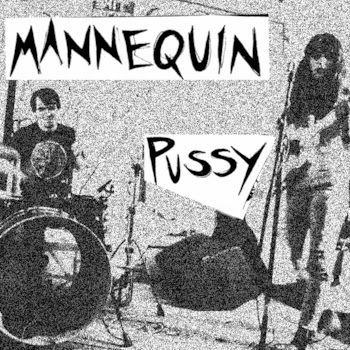 Just in case I don't get around to making a top list of 2014, I want you to know this would be on my list if I made such a list.