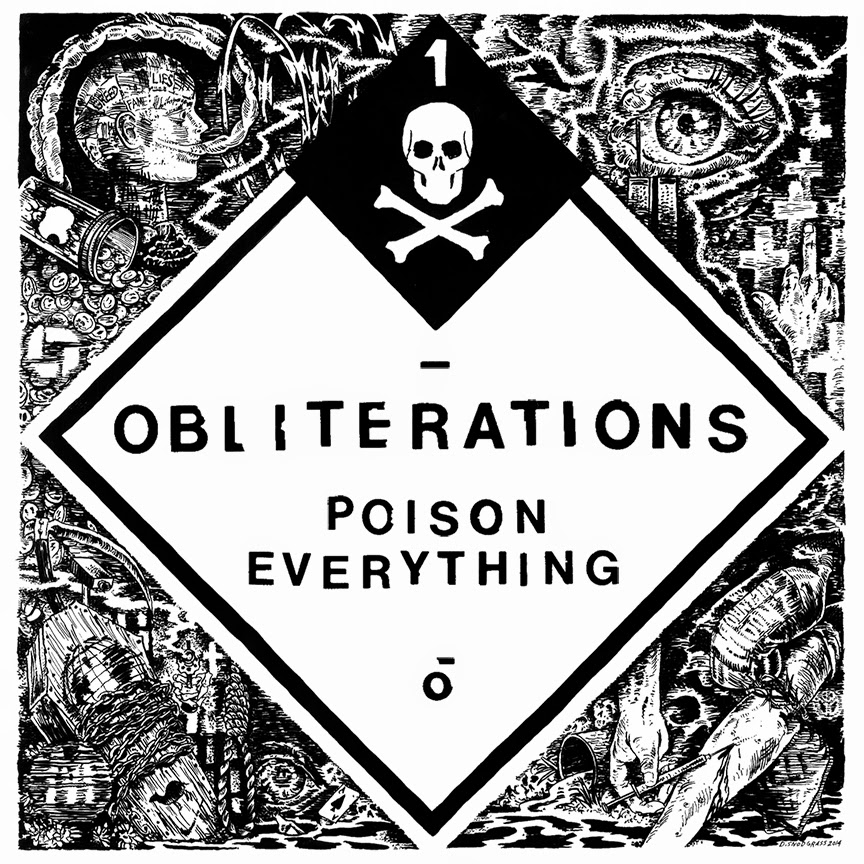 If Siege and Jay Reatard had joined forces, it would probably sound like Obliterations "Poison Everything". The garage feel meeting the blistering thrash of Siege is wonderful to hear in 2014. Makes me think Jay Reatard should have covered Siege's "Walls". 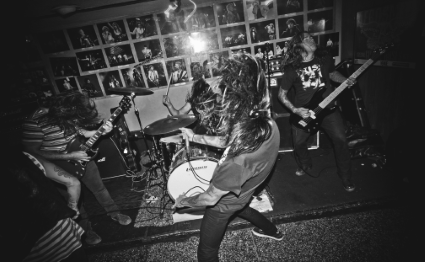 "Shame" has a vintage Motorhead evil groove and "The Narcisist" even has a Lemmy vocal tribute. "Mind Ain't Right" and "Normalized Decline" have a killer "Boston Not LA" feel, recalling Gang Green and Jerry's Kids. 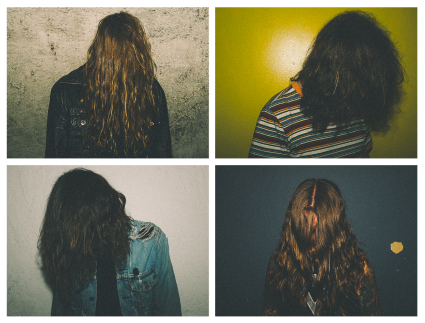 Throw in some Poison Idea, early Corrosion of Conformity, along with Japanese, Swedish and early 80s Midwest hardcore influences and I am simply loving what the Obliterations are creating. 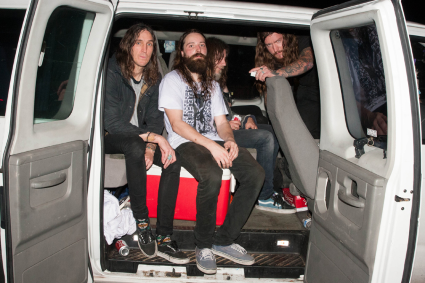 Love the video for "Mind Ain't Right", which was shot and directed by Rick Rodney (Strife), and edited by Zach Marshall. These guys killed it, matching still photography perfectly with the soaring and raging song.  "Mind Ain't Right" should be checked out here: https://www.youtube.com/watch?v=D38aT4BbvDs

Obliterations are from Los Angeles California and I would imagine they love the "Boston Not LA" and "Cleanse the Bacteria" compilations as much as I do.