Zex "Fight For Yourself" Magic Bullet 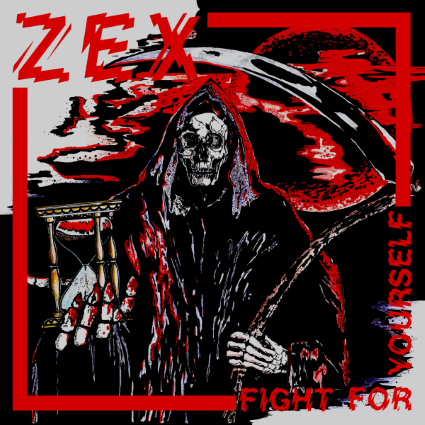 When I heard the ten songs on "Fight For Yourself" for the first time, I thought I was listening to a long lost UK82 recording that should have come out on No Future, Riot City or Anagram records alongside Abrasive Wheels, Blitz or One Way System. Think any of those UK82 bands, except this is Ottawa Canada and this was originally released by the band in 2014 and is being re-released by Magic Bullet in 2015. 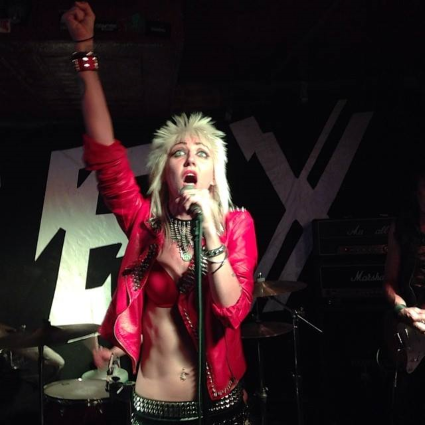 Zex easily stands next to Ejected, Expelled, Vice Squad and other early 1980s punk for both musical chops, melodic/driving songs and having a strong female lead. Throw some Runaways or Girlschool vibe in if you like, because Zex stands right alongside all of them. 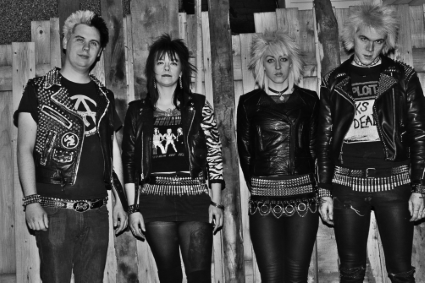 I can not stress how amazing and how happy I am to hear a band like Zex in 2015. I freaking love this band. If you have any love for early-mid 1980s punk, you must check this out. Zex is a prime example of why I spend time writing this blog... to expose others to great music that will brighten and enlighten their lives. Thankfully some smart people knew to expose me to Zex's "Fight For Yourself" and I am returning the favor. Enjoy and share. 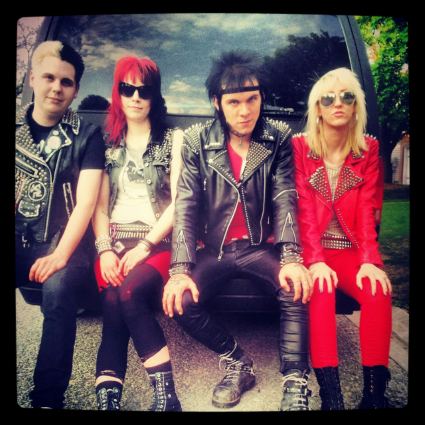 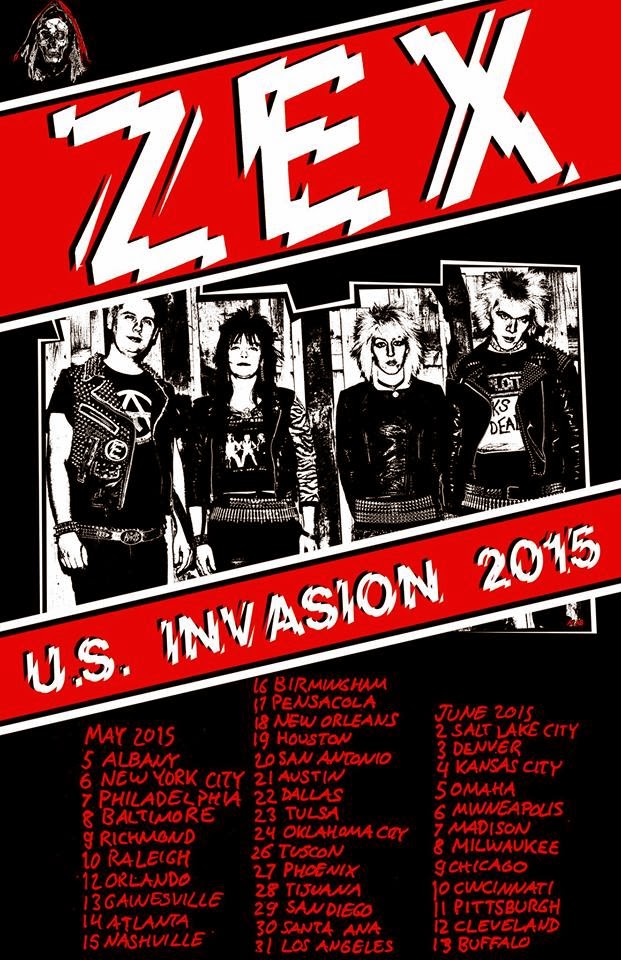