MUSIC FIX OF THE DAY: Mental Coma "Fragments of Democracy" 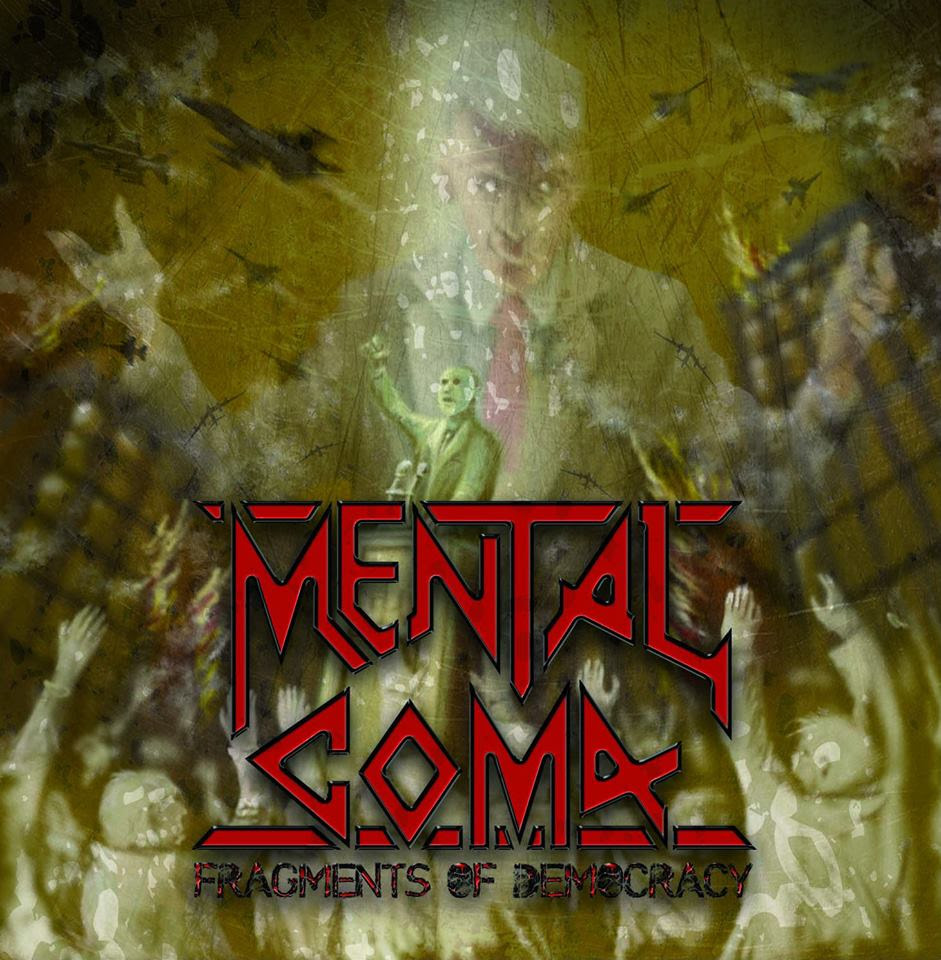 Mental Coma are from Denmark.

I'm kinda bummed about that as I probably will never get to see them live. Kind of wish they were from Philly or something.

Reason I am bummed, is that "Fragments of Democracy" is one of the best thrash albums I've heard in a long time. Mental Coma kill. 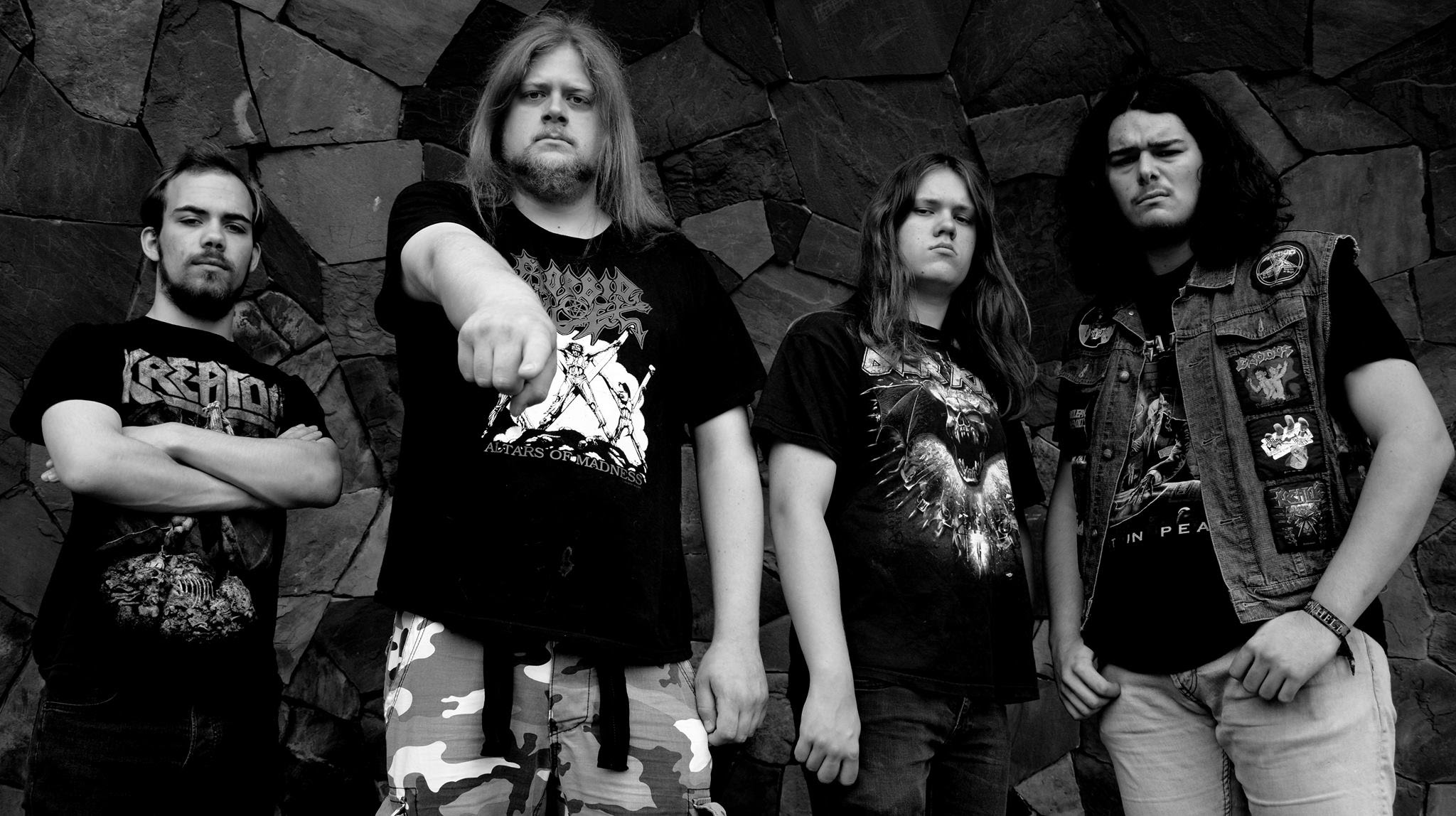 Give "Civilized Abuse" a listen: https://youtu.be/ykKT9fKRo8Y


There are a ton of bands out there playing old school thrash metal. Most is generic and at best listenable.


Mental Coma are successful on all levels on "Fragments of Democracy". They've got it all. This album makes me nuts, which is the final bullet point I forgot to mention above... If my legs wouldn't be bouncing up and down and my head banging as much as possible while still trying to focus on my computer screen to type this, it would fall into the generic and OK category of thrash. Yeah, "Fragments of Democracy" makes me nuts! 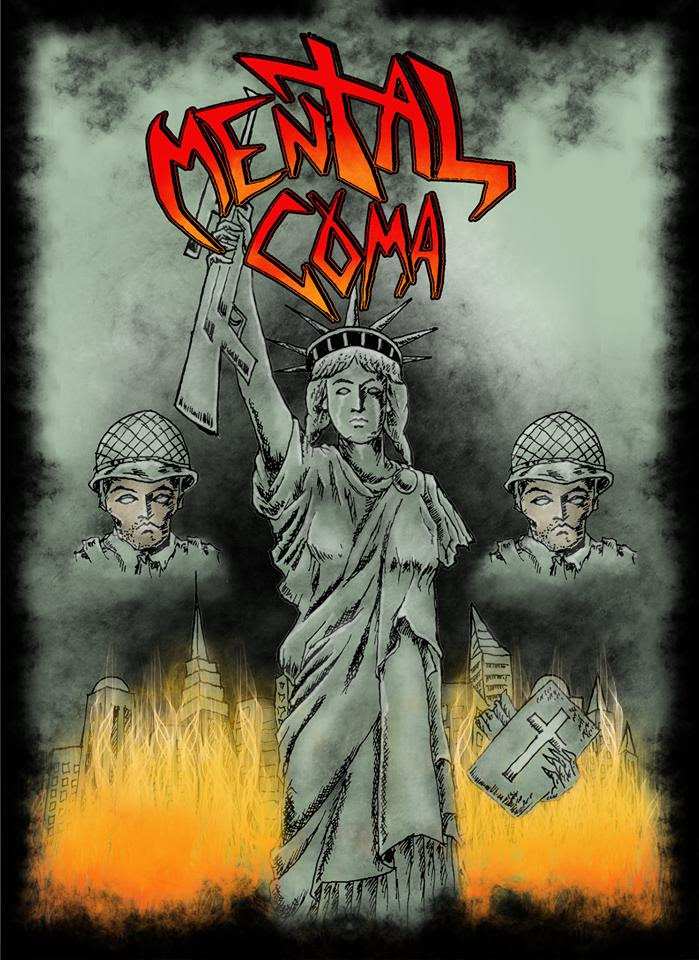 Lose it to "Profitable Killings": https://youtu.be/rsMwbgOZ7fQ