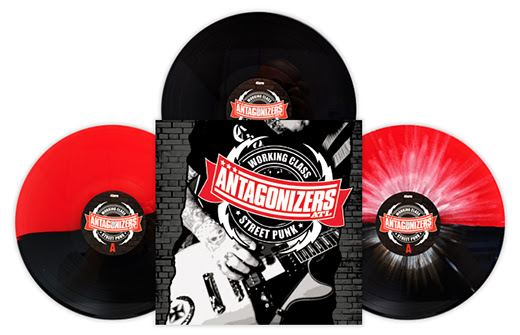 The Antagonizers Atl are a one of the strongest punk bands in the USA right now. I love how their sound takes influences like Blanks77, Mad Parade, Infa Riot, early Social Distortion, Electric Frankenstein and Gang Green and varies the levels of each of those influences to make each song sound distinct and able to stand on its own merit, rather than sound like a copy. I'll tell you they remind me of Subterfuge too. If you know that band, then you probably already own this Antagonzers Atl LP! 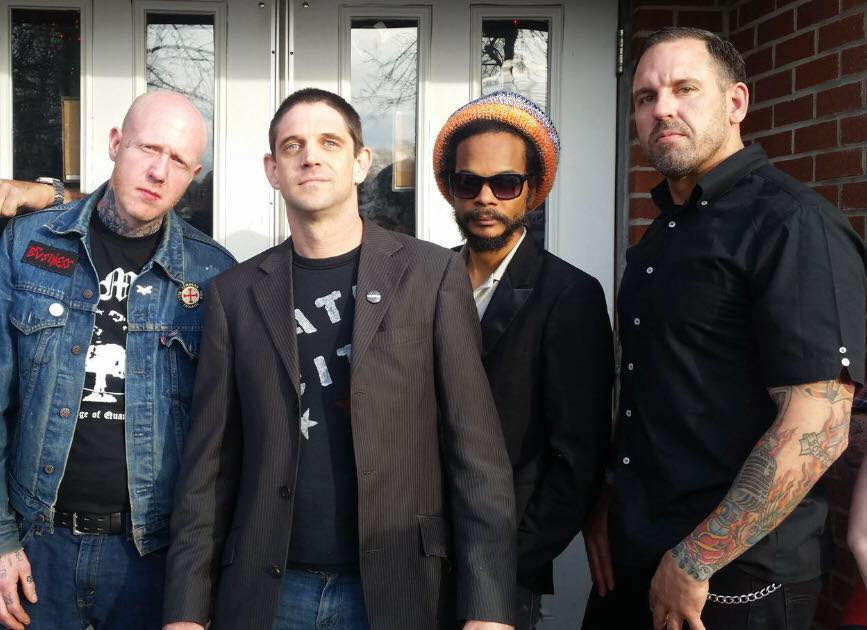 Check out the video for the song "Dead to Us": https://www.youtube.com/watch?v=a6I34_CMTj0

This isn't the first time I've told you about Antagonizers ATL. Check their split with DDC: https://frankfoe.blogspot.com/2014/09/antagonizers-atl-and-drink-destroy-crew.html

TRACK LISTING:
A Side
1. Pressure
2. Standing By
3. This Song’s For You
4. Hold Your Ground
5. Bad Situation

Check out the video for "Hold Your Ground" https://www.youtube.com/watch?v=80zK1T-_mnI 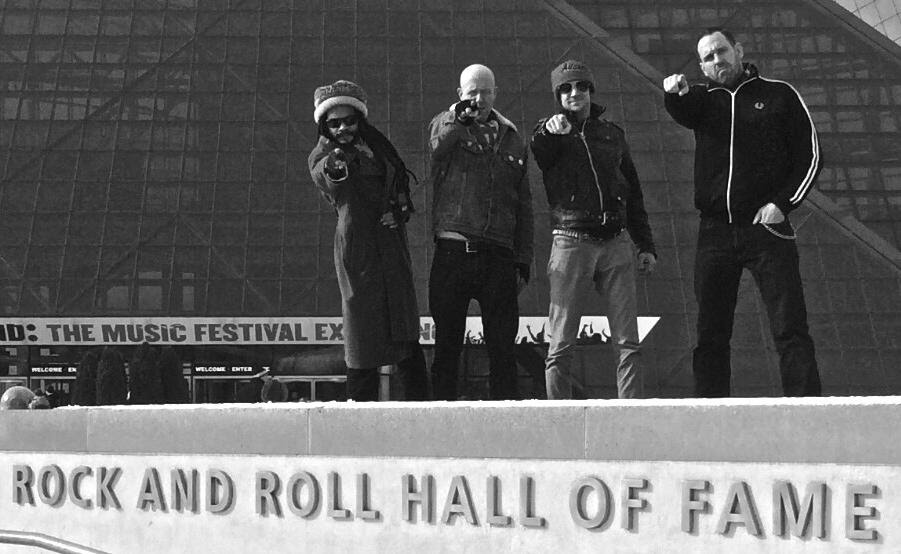 Looking forward to continued music from Antagonizers Atl. A great band in their own right.

in one's own right