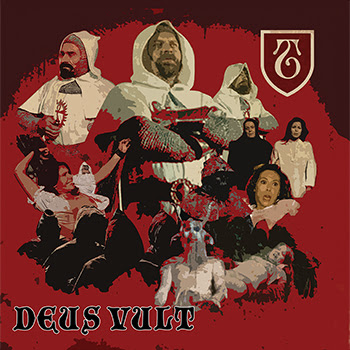 The Templars are a Long Island NY band that draws on punk, skinhead, oi and low-fi influences (compliments of Acre Studios). They've been around since 1991 and have a hefty LP, CD, 7" and compilation output. I know, I have spent a lot of time attempting to find all of their vinyl during the 1990s. 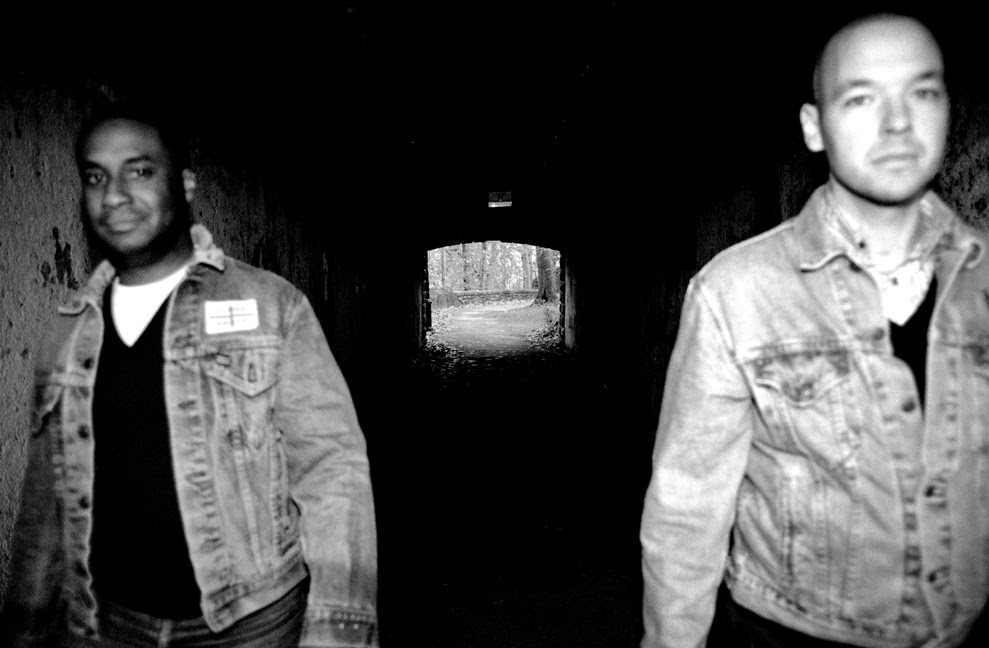 "Deus Vult" was recorded between 2010 and 2016. The Templars have not released an album since 2005's "Outremer" on GMM Records (Randale/Rebellion reissued). Their records tend to be reissued on other labels and singles and compilation tracks combined into year to year discographies, such as "Dans Les Catacombs Du Studio De L'Acre 1993-1995". I think I would recommend anything you'd find by the Templars. Their music goes out of print really quickly, thus the need for the represses and interest from other labels. The move to Pirates Press will surely make the demand for the older material skyrocket as "Deus Vult" will undoubtedly be a success. 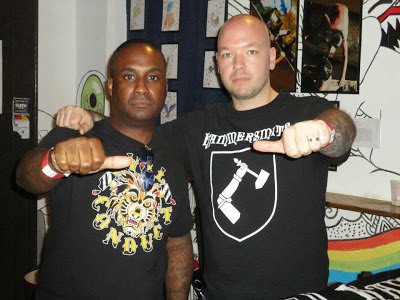 Check The Templars "Deus Vult" on the Pirates Press YouTube channel (embedded below). The album is completely solid and highly recommended.

My three favorites tracks are:

The sound is pretty polished by Templars standards, but raw for what punk seems to be churning out in 2017, making this feel fresh yet vintage and even though I have been a fan for decades now - the songs would make even the newest punk immediately understand the Templars are the real deal. 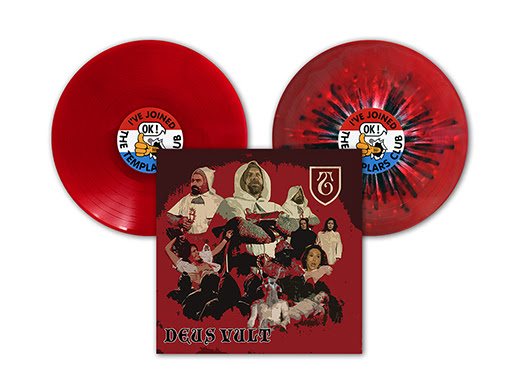 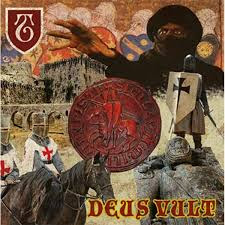 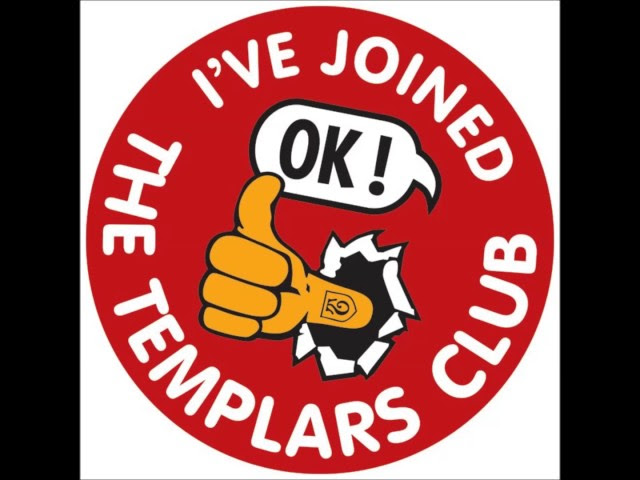