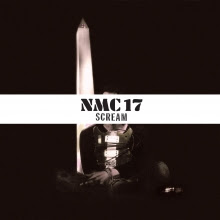 I was there in the beginning for Scream.
A wild child in love with Scream's first album, "Still Screaming".
Released in 1983 on Dischord, that album still ranks as one record I would recommend everyone have in their hardcore collection. Nothing sounded like it then and nothing sounds like it now.

The next four albums by Scream... I ignored. "This Side Up", "Banging the Drum", "No More Censorship" and "Fumble".

Why did I ignore? Not sure.

My friends still were buying everything Scream released.

Maybe I was just focusing too much on Finnish thrash and speed/death metal from 1985-1988.

Maybe I loved the first Scream album so much, that I didn't want to give Scream the chance to tarnish what I viewed as a true classic album. And yes I know people throw that word "classic" around with great ease. But seriously, that first Scream album is a classic in my opinion. 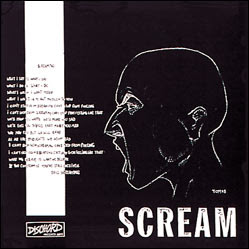 I was even getting promotional records from RAS records back then for my zine FOE. I was in to what that predominantly reggae record label was doing back then. Did some feature articles on their reggae releases. But I do not remember this LP. Maybe I reviewed it. Maybe I had one of the other FOE writers handle it. 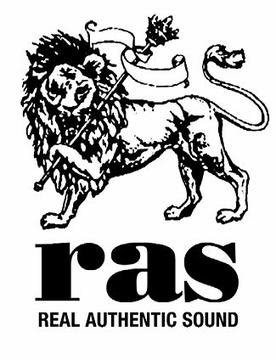 So I end up with a digital promotional copy of "No More Censorship" in early 2018. I think I ignored it then too. Obviously ignored as it is August.

So I put on my headphones, head outside and give it a listen.

I made a mistake.

I can't stop listening to this album.

I was lucky enough to search out and find a Record Store Day edition of this LP on yellow vinyl, regular price as well. Southern Lord is only selling the silver vinyl edition. So, I believe this is a thirty year destiny sort of thing.

Dave Grohl plays drums on this. 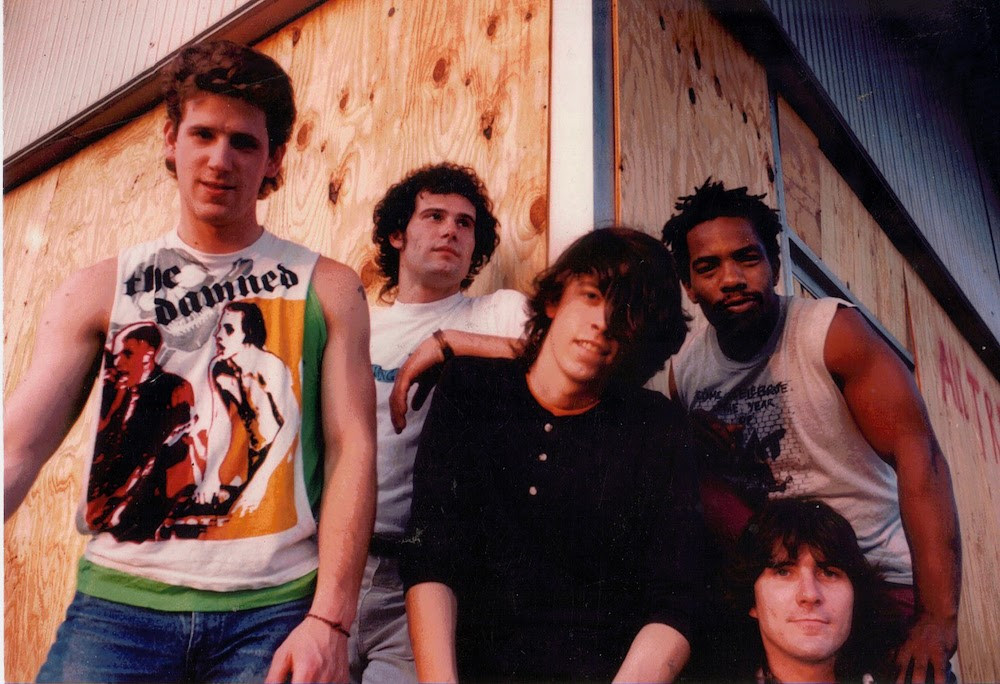 Straight from the press release: "The reissue is dedicated to the influential photographer Naomi Petersen (photo above) who was instrumental in ensuring that the original No More Censorship master tapes survived. As a long-time friend of the band, Naomi has captured many memorable images of an era, including countless SST bands and SCREAM. Years after their first encounter, Naomi found the original tapes gathering dust, and passed them onto Pete Stahl before they perished. SCREAM saw this as a second chance to put the record out. The way they always wanted. Subsequently, Southern Lord had the tapes baked and prepped for a remix at Dave Grohl's 606 Studio." 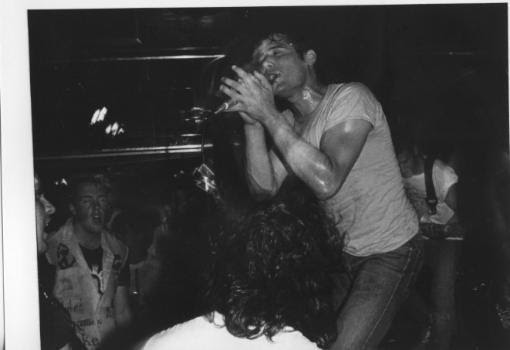 In 2018, I find Scream's "NMC17" exciting. A band that evolved from that first classic hardcore band, to a band that sounds pro, has energy, speaks from the heart and put together a diverse, solid album. There is an empowering "feel" and an "energy" to these songs.

Southern Lord always does a fantastic job with their reissues. The vinyl, the booklet the sound.

Give it a listen and get the vinyl! 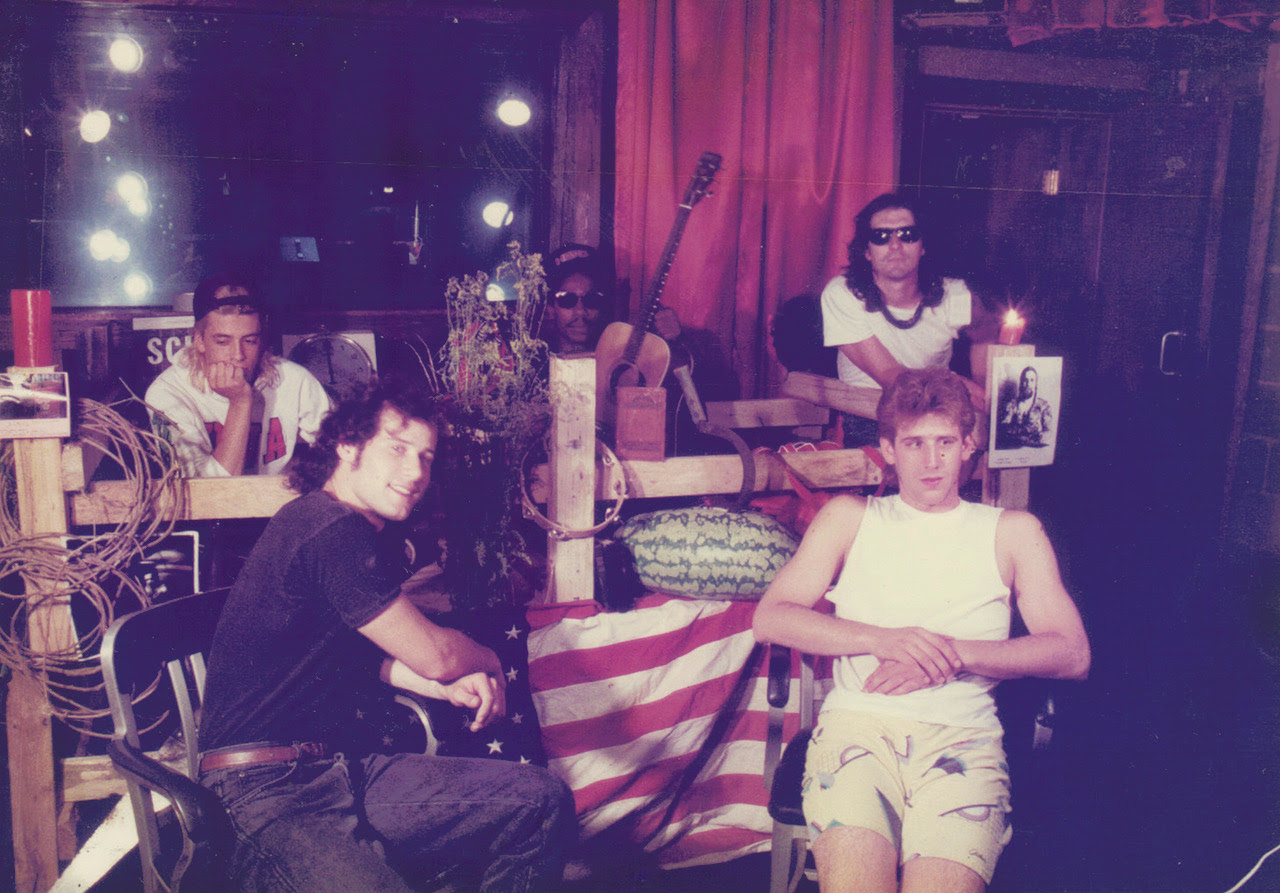