The Blankz "(I Just Want To) Slam" 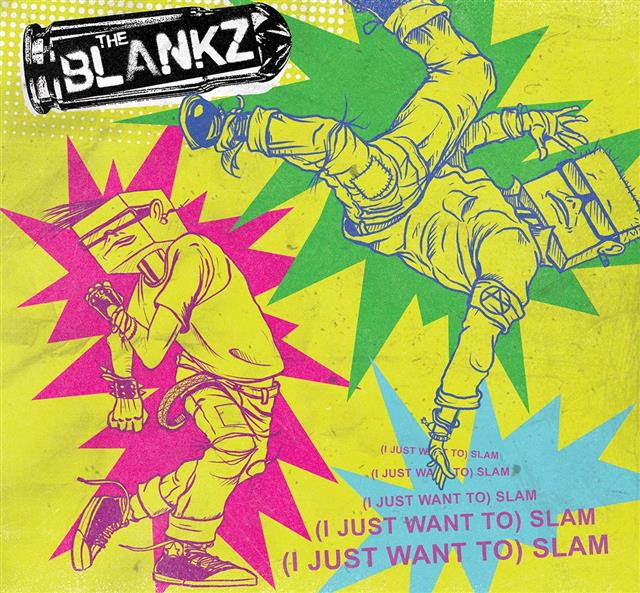 Follow this link for the write up of the first 7": The Blankz "White Baby" / "Sissy Glue"

I love how Tommy Blank explains why they wrote a song called "(I Just Want To) Slam"; "We wanted to capture some of the nervousness and unpredictability of our early experiences at punk shows". 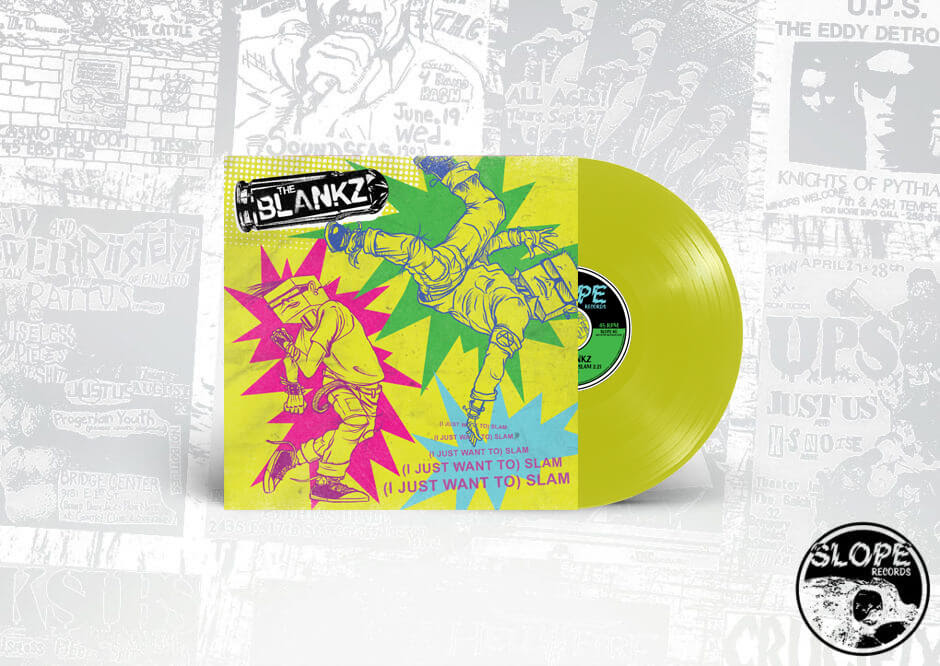 Yes, The Blankz are not teenagers and neither am I. But I certainly do remember the excitement of being a teenager and how excited I was to join in and/or start a circle pit. Skanking, slamming and just releasing all of that energy.

There is a lot to be said for keeping things simple and remembering your roots. A fun energetic song that brings a smile to my face 36 years after stepping in to my first pit.

The Blankz vantage point from the pit is a little different than one of my other favorite songs about the pit, from "This is Boston Not L.A." by the band Decadence. The Decadence version of "Slam" includes the lyrics "I'm gonna bash my brains out, I kill people I don't know, I'm gonna kick and scream and crush, I'm gonna hit him from behind", while the Blankz are trying to "dodge those fists". 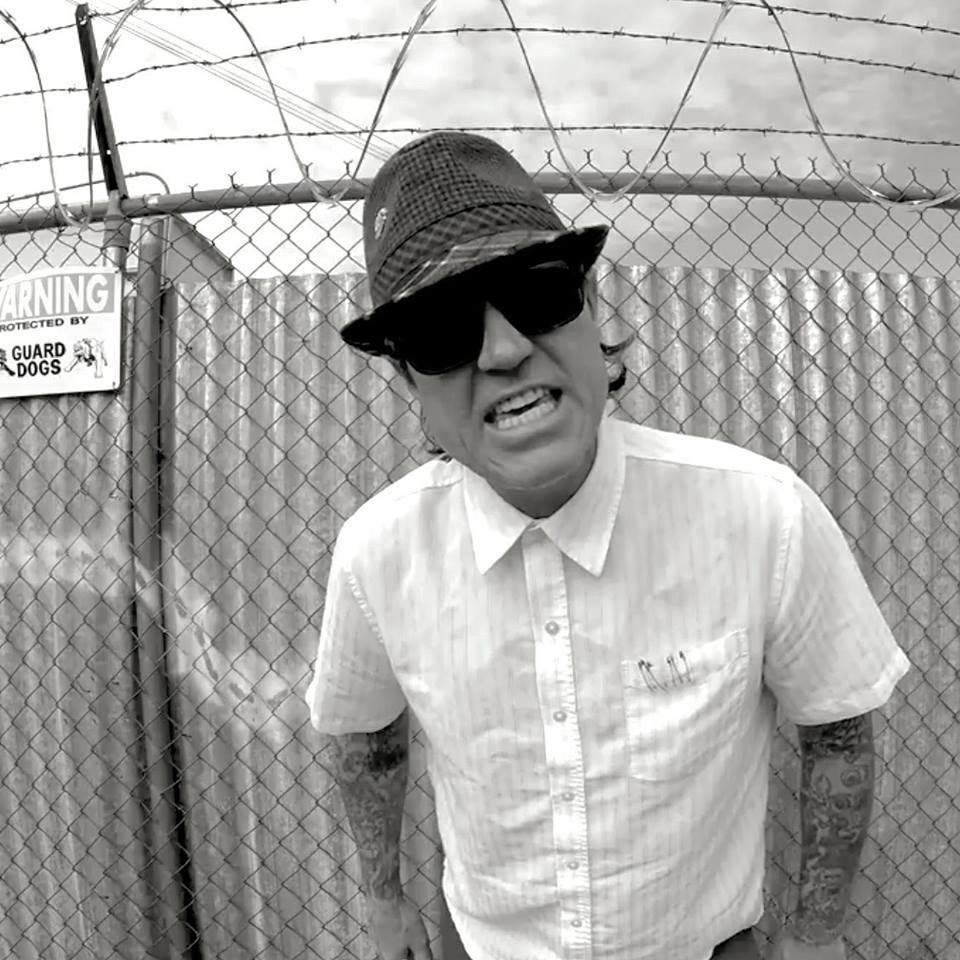 "Baby's Turning Blue" is a quick point (1:42 to be exact) about our Opioid fixated society. Tommy Blank is a sober man and the song paints an image of young punk facing addiction.


I love the infectious, bouncy, new wave, meets vintage punk of the Blankz. Think the Dickies meets the Briefs at a Buzzcocks show in Los Angeles. Looking forward to all the 7"s.

I also want to point out that Slope records has some other amazing releases. Hop on over to their webstore https://sloperecords.com/shop/vinyl/ and check out releases by N.D., U.P.S, U.S. Bombs, Feederz, Exterminators and many others.