The Morlocks "Bring on the Mesmeric Condition" 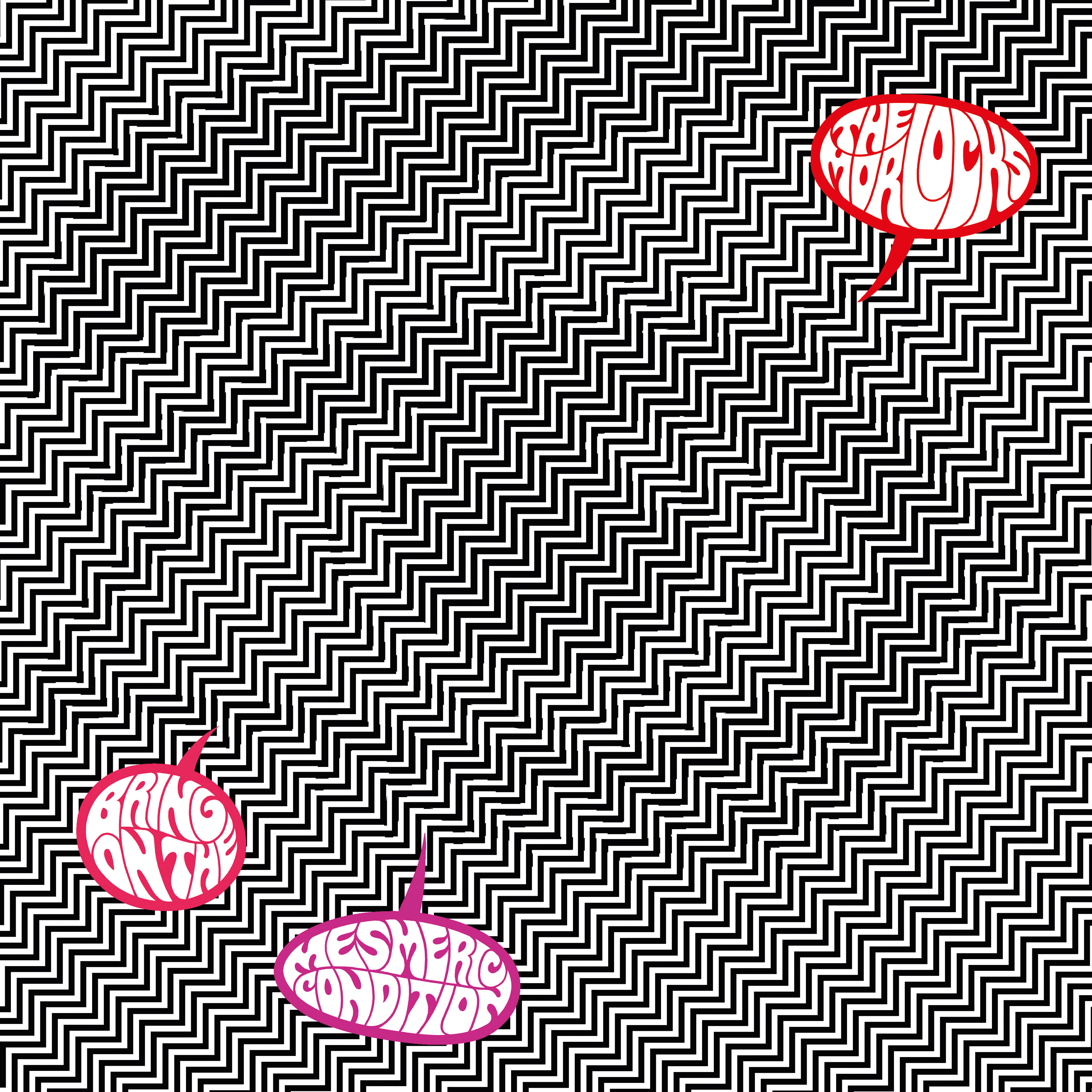 I don't know The Morlocks.
First album was released in 1985.
They had LPs on Voxx and Epitaph.
I know a million bands... seen thousands...
I know the Motards, the Mortals, Mono Men, Marked Men, Monarchs, Mortal Micronotz, Moxy, Mud City Manglers, Mudhoney, Muffs, Mule, Mummies, the Makers and Mutants.

Up until a couple of years ago I didn't know I missed out on Sonny Vincent and the Testors. Sometimes you just miss things and then get to fall in love with an entire discography! 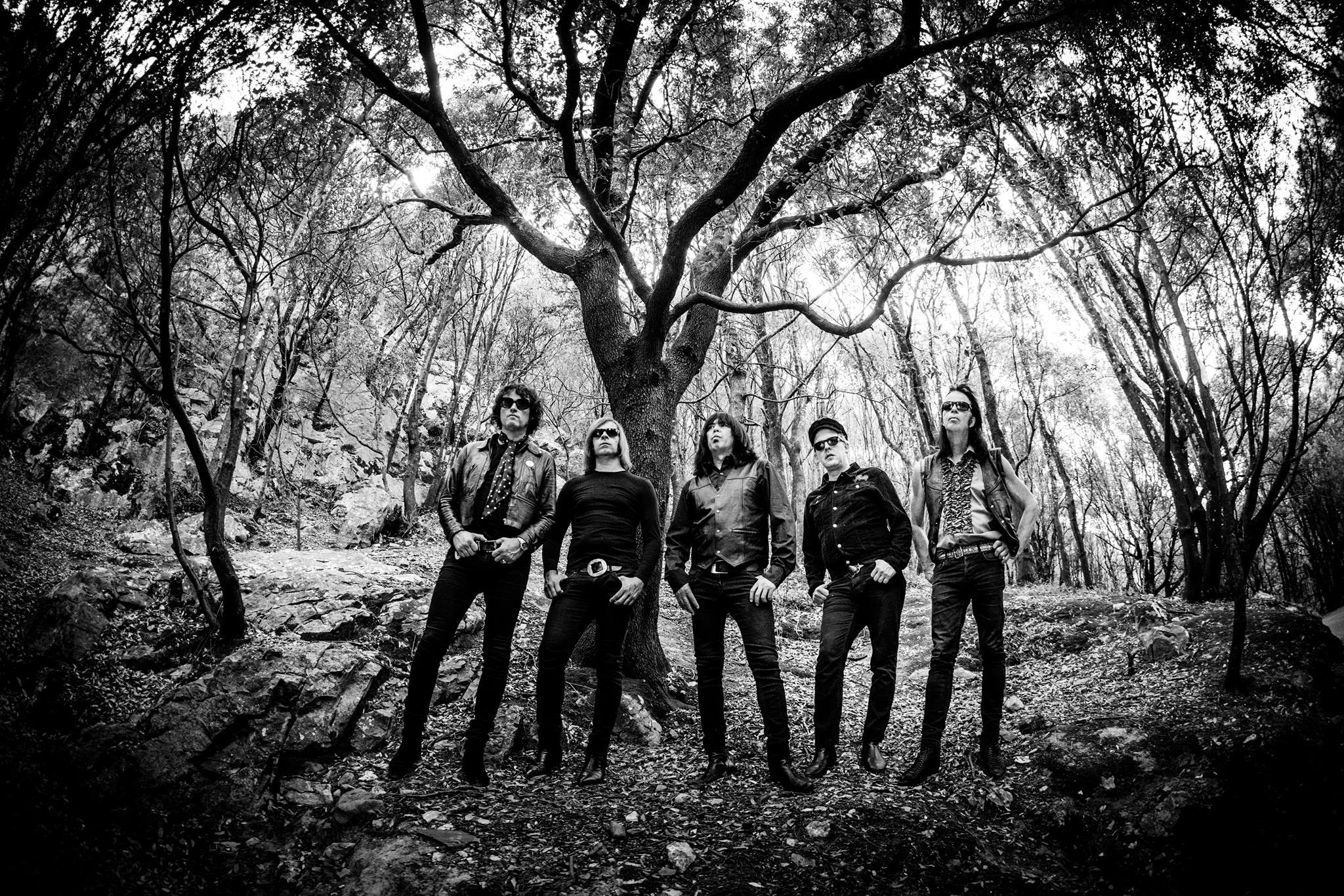 Not sure why I don't know the Morlocks.

Maybe you know the Morlocks. Maybe you already are drooling over the release of "Bring on the Mesmeric Condition".

I know I am loving it!

The Düsseldorf, Germany based band reminds me of all my favorite parts of the Flesheaters. I love the Flesheaters. I think if you are like me and you've ever liked the NY Dolls, Vibrators, New Bomb Turks, Cramps, Stooges, Devil Dogs or almost anything on Estrus or Crypt records, you will dig. 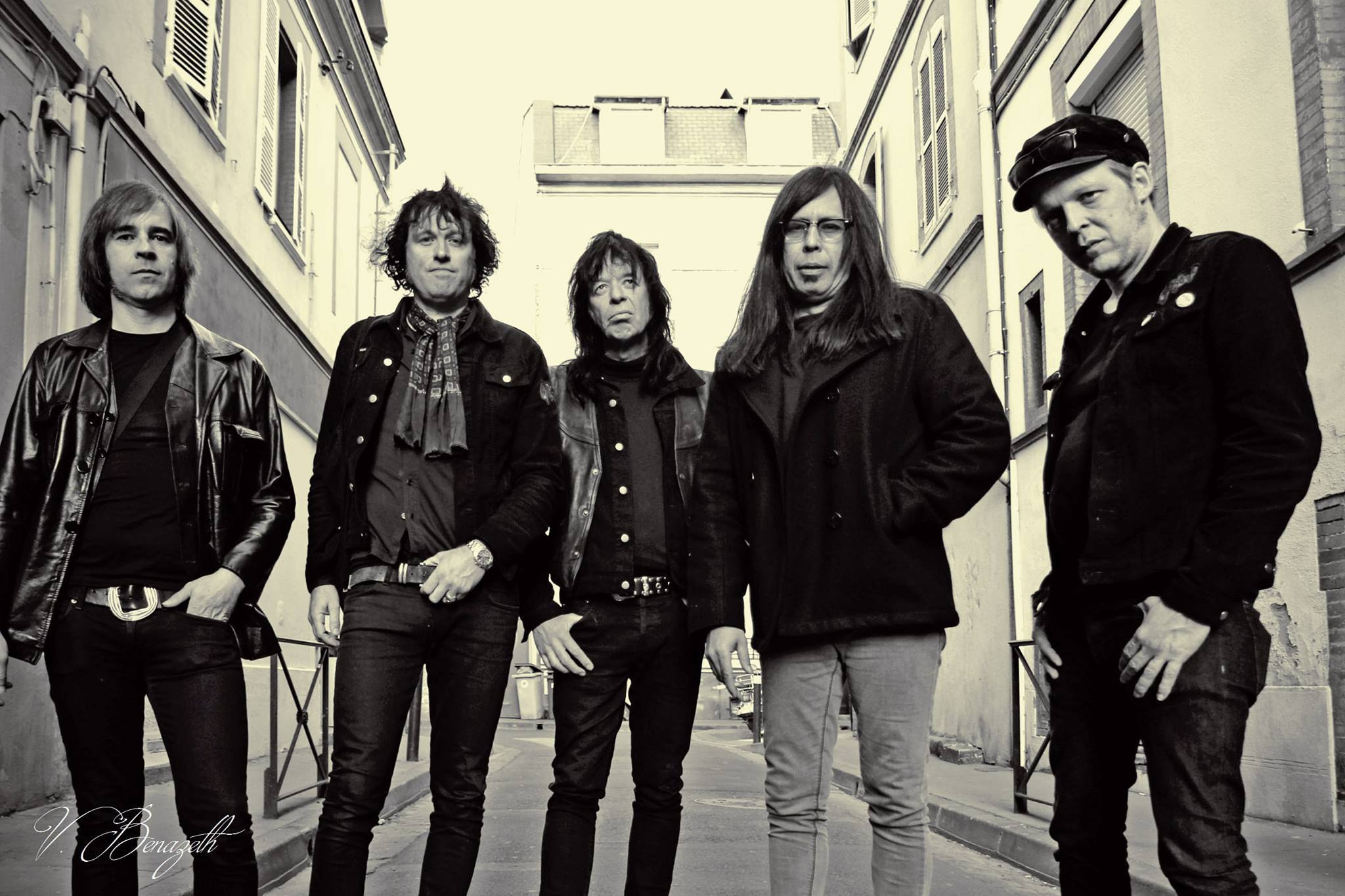 This will be released on CD, digitally  and on vinyl (with download cards), with a limited edition of 100 copies on violet vinyl (how the hell am I gonna score this one!).

"Time To Move" was released as a single elsewhere awhile back. Give it a listen and love.


Nice to finally meet you Morlocks!