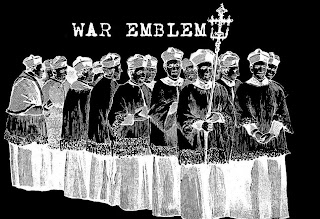 Vocalist Jordan Hollander was an active member of my home scene (Lehigh Valley PA) for many years before relocating to Philadelphia. 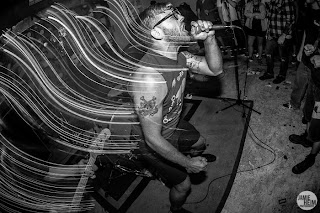 I did not know about his current project, War Emblem, until the final Secret Art Space show July 27 of 2013. 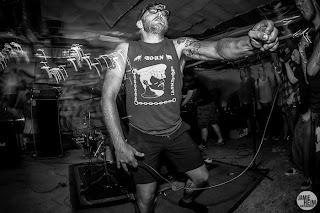 Their performance was exactly up my alley. From the first chord, anyone who knows me would have said to themselves, "I hope Frank is here to catch this f&#$ing chaos"! 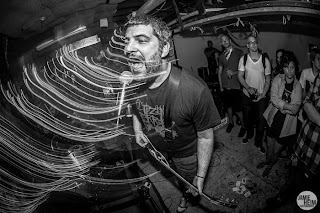 Discharge influenced hardcore with a distinctive US hardcore flavor, rather than the typical “dis” bands. 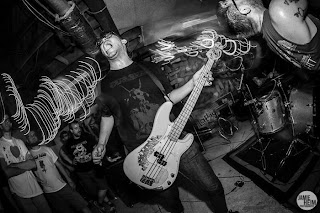 Love the aggression, the passion, power and the song writing. 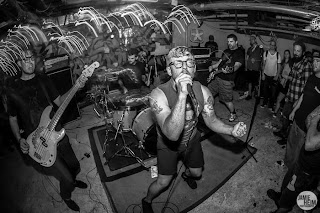 Their demo is free to download. I suggest you do yourself a favor and get it now.

When I spoke with Jordan at the show, he mentioned they were heading into the studio this fall. I am very excited. I love supporting bands like this! 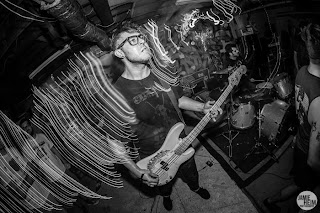 The photos in this post were taken by Jamie Heim, a Lehigh Valley man who is making some magic with his camera. Check his work out at Jamie Heim photography.

I am impressed with War Emblem and Jamie Heim photography. Glad to be able to witness their talents.