All Pigs Must Die "Nothing Violates This Nature" Southern Lord

ALL PIGS MUST DIE
“Nothing Violates This Nature”
Southern Lord
Released: July 23, 2013 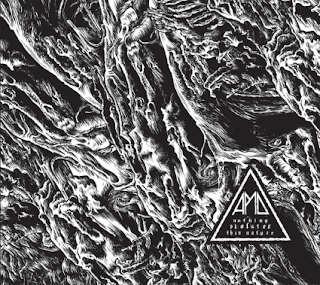 All Pigs Must Die’s second LP goes by the name “Nothing Violates This Nature” and the “nature” is punishing, heavy, hardcore that strikes like the first strong connecting punch in a fight. 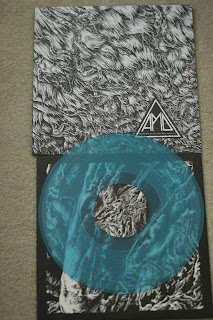 Or as bassist Matt Woods stated in an interview in Revolver, “The title is the first section of the line “nothing violates this nature, for this nature violates all.” Essentially, the line itself is giving voice to a juggernaut. It’s not meant to be inclusionary or to make a grandiose statement for people to feel comfortable with. The “nature” is not meant to refer to anything concrete or specific. It has more to do with consciousness or perspective. At their best, reality, ideology or morality are a consensus. At their worst, a complete illusion. The title and more specifically the line address the unwillingness to be cowed by the illusion, to reject the “us” or the “them” and understand things as they are. What man creates, man destroys." 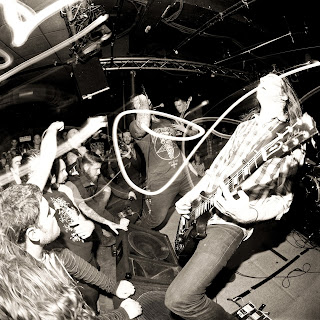 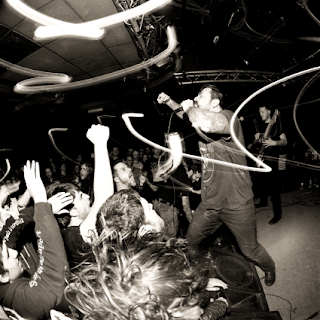 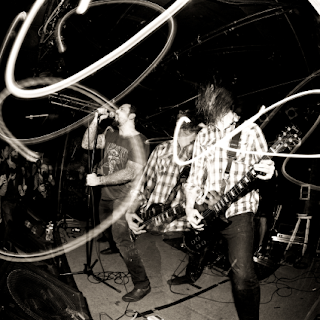 Consisting of members of The Hope Conspiracy (vocals), Converge (drums), and Bloodhorse (guitar), All Pigs Must Die is in the same hardcore meets metal boat as Nails (also produced by a Converge guitarist). I love this “sound”. Powerful and aggressive roots in the hardcore genre, expanded to include “metal” influences in guitar-work from an almost black metal style meets grindcore to the occasional artistic interlude. 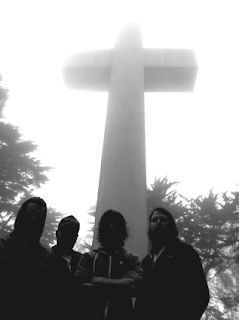 “Nothing Violates This Nature” is brutal and punishingly beautiful.