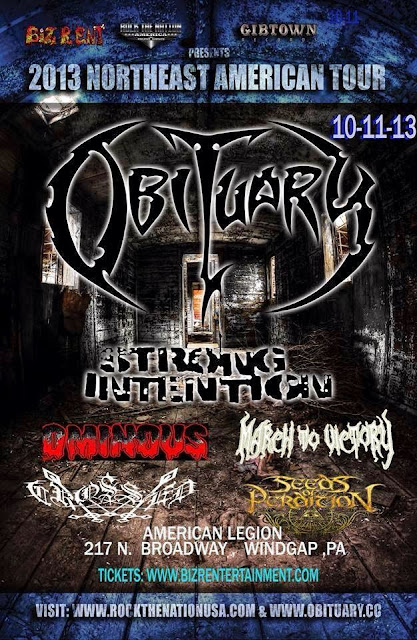 He never backs down. He is not afraid to take the chances, to set up gigs no one else will. He brings bands to the Lehigh Valley no one else can, finds and secures new venues in an area of the world that isn't as blessed as Philadelphia. And Skip has been doing this relentlessly for decades.

Thanks Skip and Biz R Ent.

I'd also like to thank everyone who was at this show. I haven't been to a show with such a great atmosphere in a long time. It reminded me of an early 80s hardcore / punk show. There was  great diversity in the crowd. From the fashionable (I think some people took a few hours to get ready for this show) to the come as you are black t-shirt crowd. Long hair and no hair. Big and small. Punk, metal, hardcore, goth, stoner, death etc... you name the sub category, they were at this show. I met a ton of new people and had a great time. People were handing out flyers, demos, stickers, generally sharing their love of music whether or not they were in the bands playing today or not. It was refreshing to be a part of that. So thank you to the everyone at the show. It kind of felt like a "scene". Was handed demos from Dying Eyes of Sloth, Gutrot and Andy Stewart's bass demo. Cheers to this young lady for her musical passion.

Now onto the bands. Understand that all of the bands, not just Obituary and Strong Intention killed on this night. Thought every band deserves your support. Enjoy the photos and check out the bands facebook pages for more information. 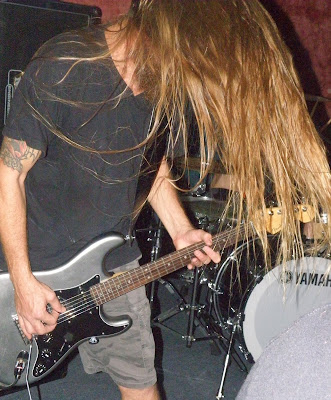 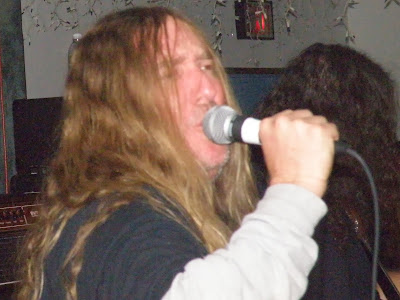 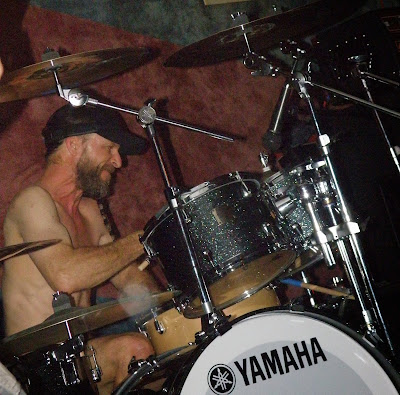 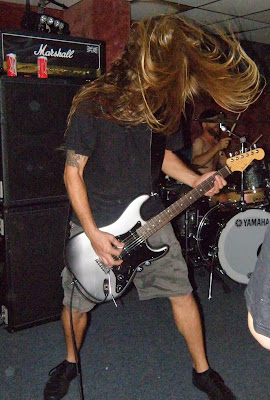 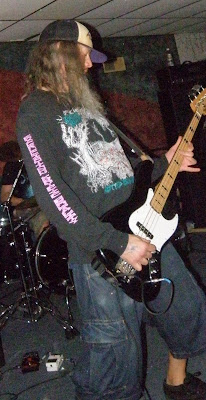 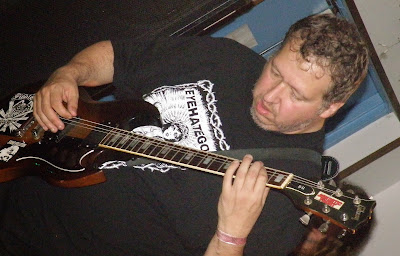 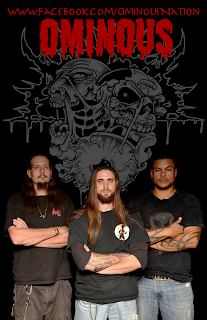 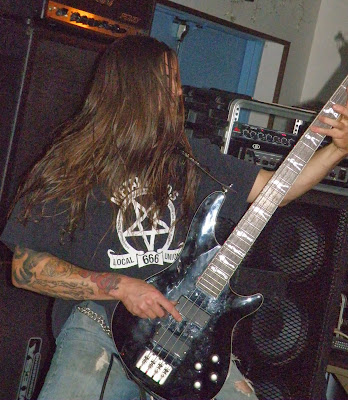 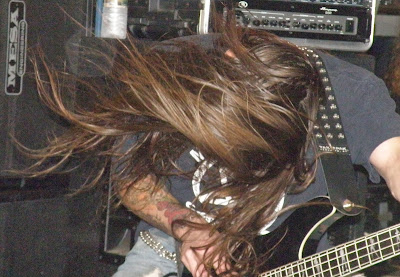 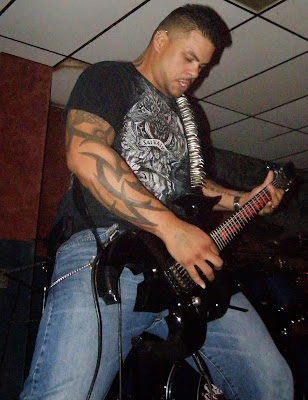 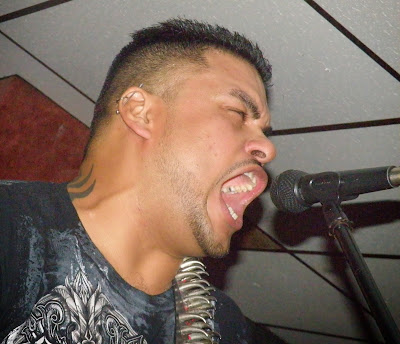 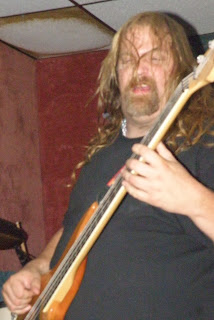 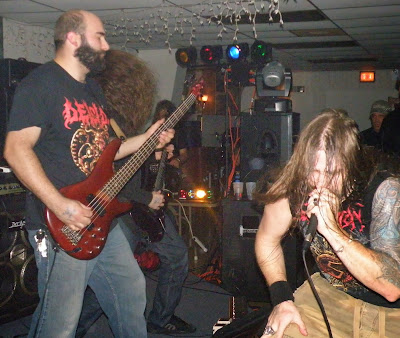 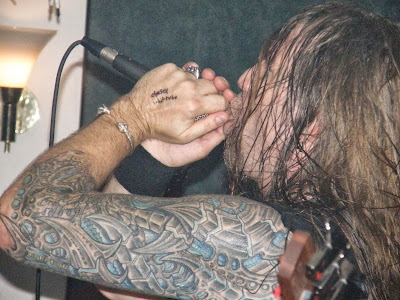 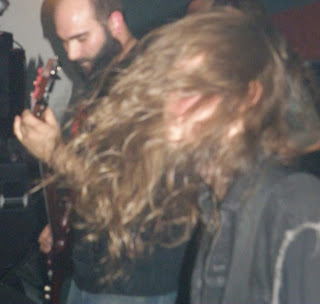 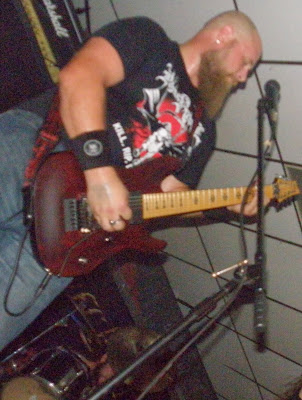 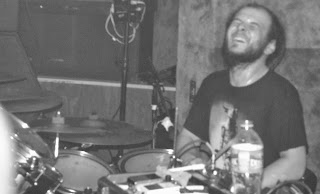 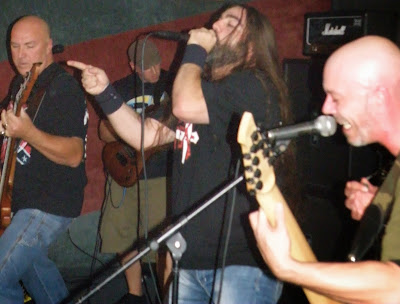 Cheers,
Frank FOE
Posted by Frank FOE at 6:58 AM