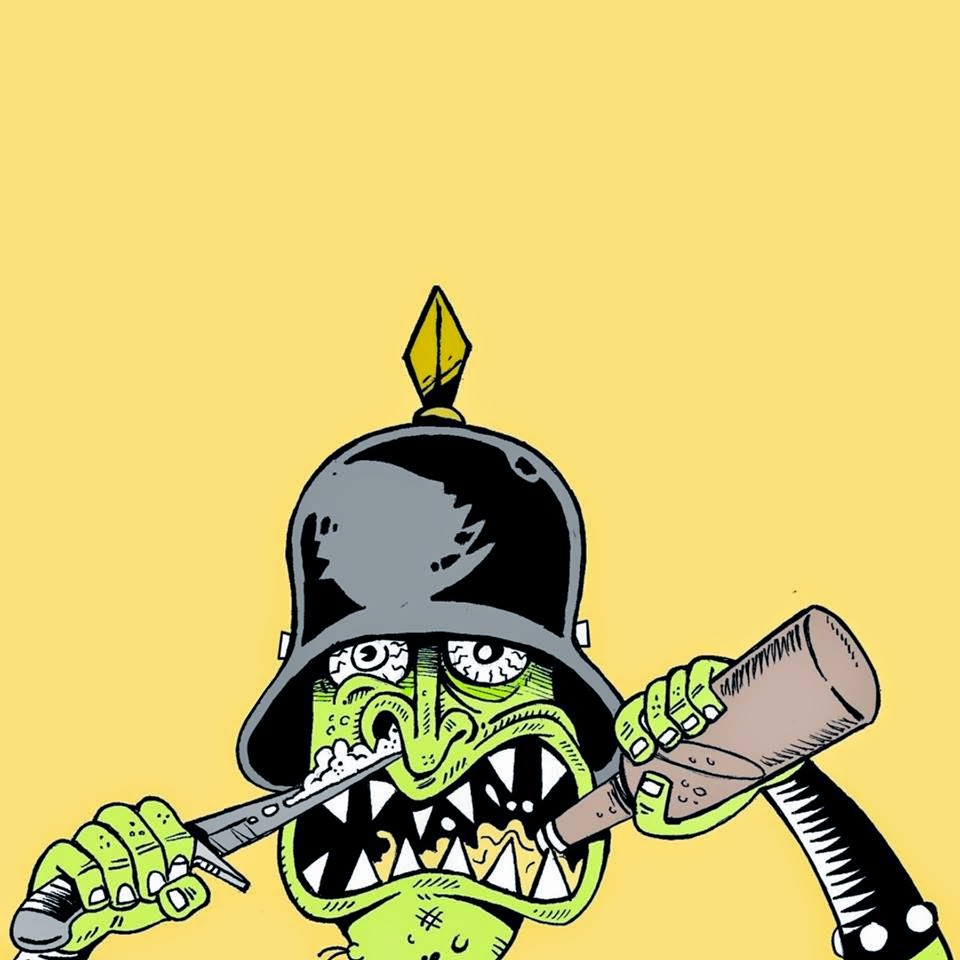 Back in 1994, Sonny Joe Harlan: Village Idiot, focal point of Village of Weedville, ended an interview in my zine FOE, by providing his then band's motto: "Can't Win Em All, Can't Win Many, Having A Hard Time Winning Any." 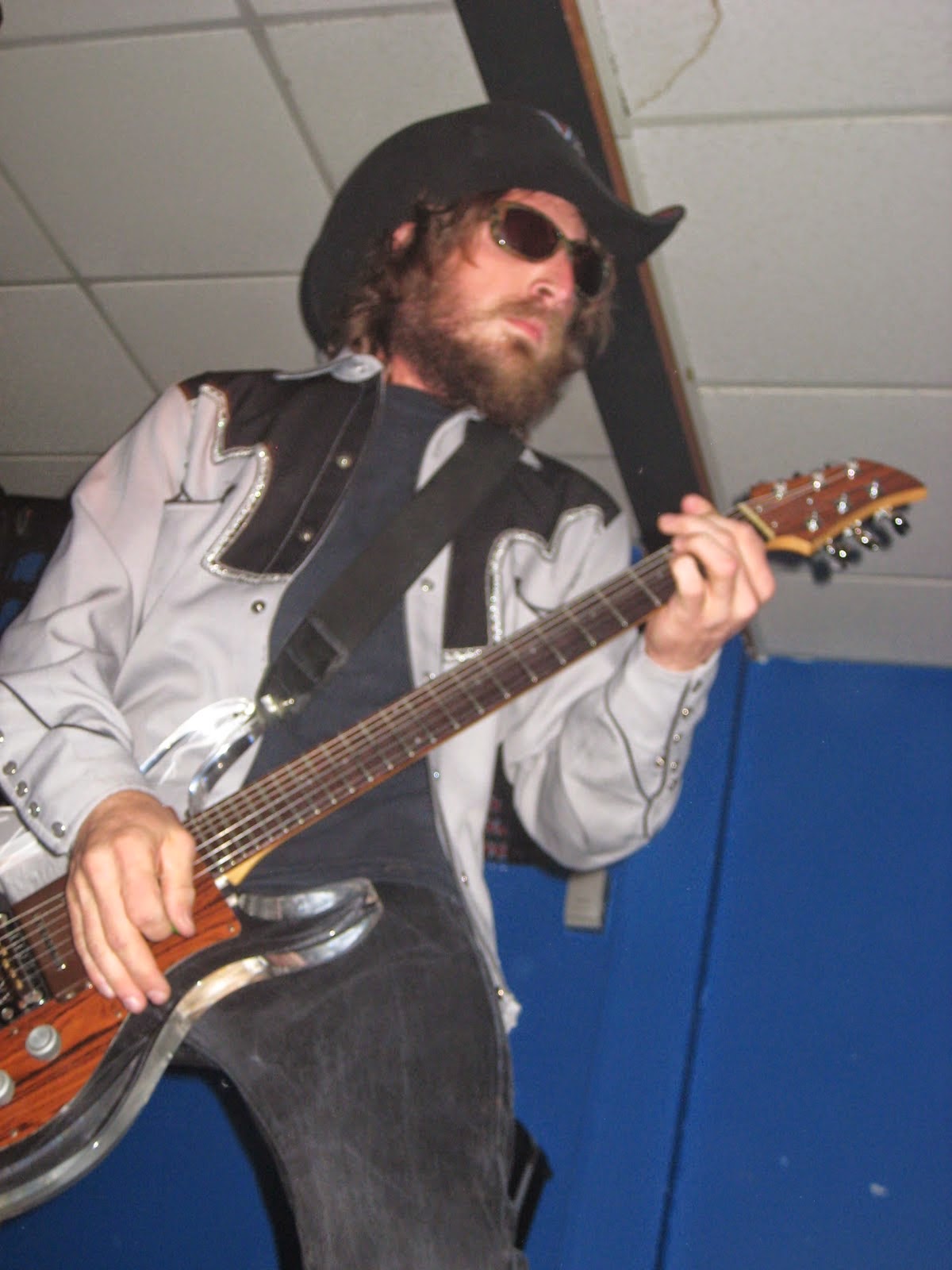 Twenty years later, Sonny now plays in The Murder Junkies and has just released the first Village of Weedville LP. Read the FOE interview. Sonny (FAS) seems to have been winning all along, it's just a matter of perspective. Read about the then teen sneaking in to see the Murder Junkies before ending up eventually playing in the band. 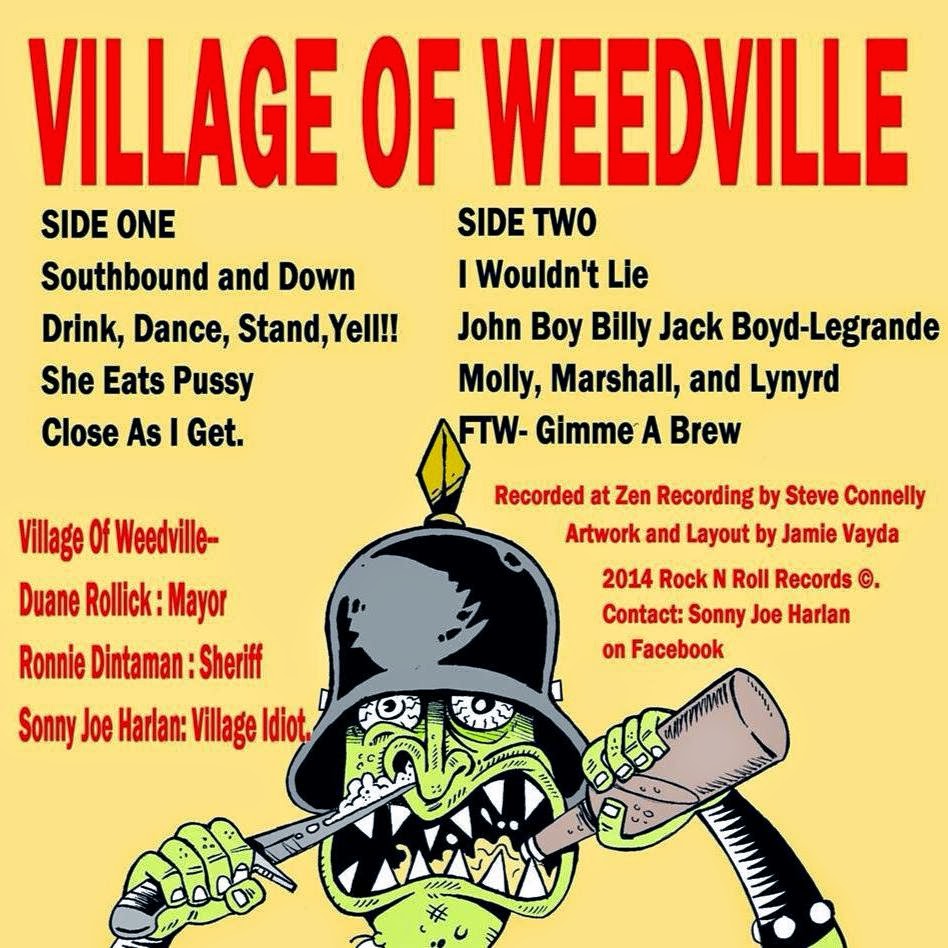 FOE 1994 interview with Francis Anthony Superstar at this link: http://www.foe.firstpress.net/francisanthonysuperstar.pdf

Murder Junkies write up and photos from the legendary 2011 Allentown PA show at this link:
http://frankfoe.blogspot.com/2011/10/murder-junkies-jimmys-place-allentown.html 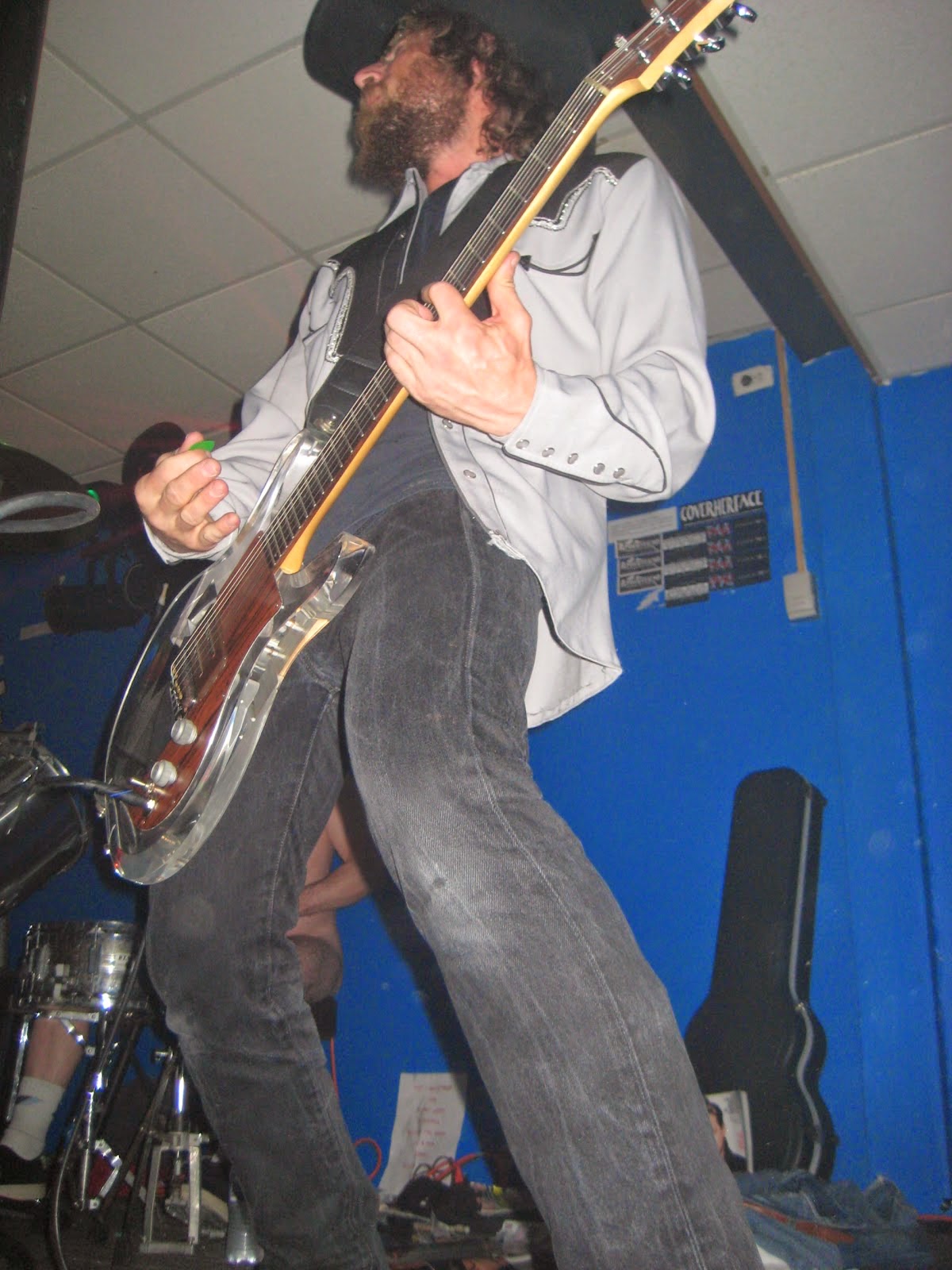 Village of Weedville, released summer of 2014, draws equally upon straight up rock n roll, punk and southern rock. GG Allin, Nashville Pussy, Hank III, Molly Hatchet and Murder Junkies rolled into one experience. The song "Molly, Marshall and Lynyrd" should clue you in on what to expect. Women, whiskey and records.

My poor mama used to drink like a man
With no regrets
She dried out and straightened out her act
Just in time to drop dead
It ain't fair
I swear
I wouldn't lie
So come on!

Daddy worked 32 years in the factory
Breaking his back
Gave it all up just to live a little life
And had a heart attack
It ain't fair
I swear
I wouldn't lie
So come on!

Village of Weedville is direct and to the point. Always honest, real and personal, Sonny wins again. It has been my pleasure following his musical path for the past 20+ years. Looking forward to the next 20!

Cheers,
Frank FOE
Posted by Frank FOE at 6:39 AM