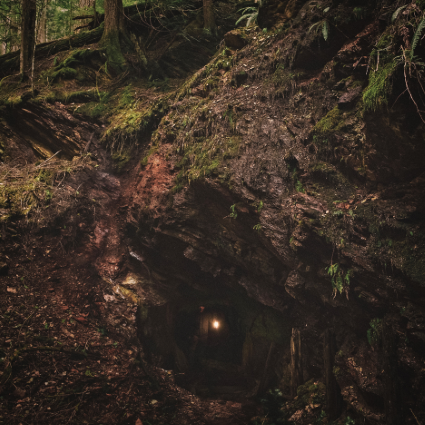 I loved the Baptists debut from early in 2013. Write up at this link: http://frankfoe.blogspot.com/2013/01/baptists-bushcraft-southern-lord-review.html 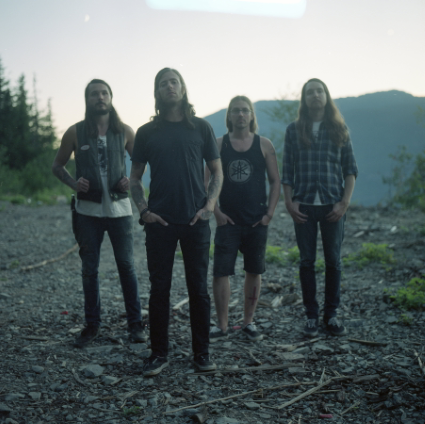 This second album continues the relentless punishment. Whether the Vancouver based Baptists are channeling swedish hardcore and metal at the same time (check "Wanting") or the Jesus Lizard and various Am Rep noise bands (check "Vistas") it is all a lovely pummeling frenzy of distortion, aggression and feedback. 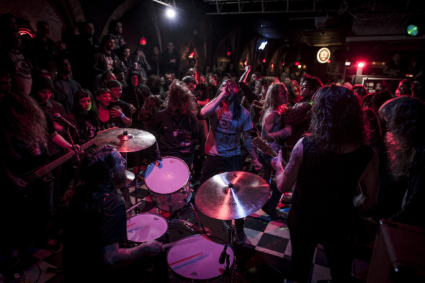 Check out their video for the title track here: https://www.youtube.com/watch?v=s2wNI5l1WVE

"Bloodmines" is a pleasurable aural assault that brings in many of my favorite influences into one amazing amalgamation.

Word Origin and History for amalgamation
n.
1610s, noun of action from archaic amalgam (v.) "to alloy with mercury" (see amalgamate ).
Figurative, non-chemical sense of "a combining into one uniform whole" is attested from 1775.