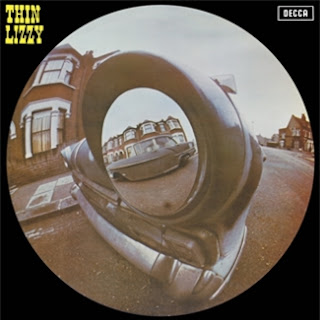 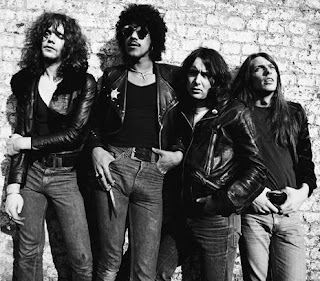 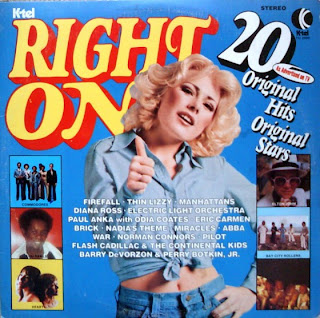 Thin Lizzy - Do Anything You Want To - Music Video 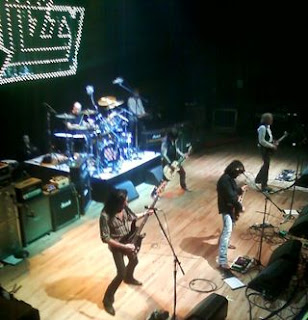 When scrolling down a list of debut LPs by rock’s heaviest hitters, Thin Lizzy is as unheralded as they come. Long before the group’s trademark “twin-guitar” sound was born and anthems like “The Boys Are Back In Town” became instant hall-of-fame material, the street tough Irish group was a dynamic power trio consisting of guitarist Eric Bell, singing bass player Philip Lynott, and sticksman Brian Downey. Forming only a year before their monumental signing to world-famous Decca Records, Thin Lizzy fused folk, hard rock, lyrical poetry, and a dose of Celtic lore in a heady brew that despite its potency, sold poorly at the time of release. Often ignored apart from hardcore Lizzy devotees around the globe, Light In The Attic is incredibly proud to produce a much-needed vinyl-only re-release of Thin Lizzy.

If you’ve never heard Thin Lizzy, we won’t hold it against you. “Honesty Is No Excuse,” “Look What The Wind Blew In,” and “Return Of The Farmer’s Son” are certified underground classics making original Decca copies of the album a collector’s prize. Rich in vibe and vibrations, this is the type of record one hangs onto. Now is your chance to enjoy this crucial music at a reasonable price. To sweeten the pot, the lowdown is as follows: Original master tape transferring by Sterling Sound and re-mastering by Dave Cooley (Elysian Masters), 180-gram virgin black vinyl, original album art reproduction (both UK and US versions), extensive liner notes by reissue producer Kevin “Sipreano” Howes (Jamaica-Toronto series, Rodriguez Cold Fact and Coming From Reality, Monks, Mowest anthology) featuring a recent in-depth interview with Eric Bell, and unseen archival imagery.

Don’t worry rock freaks; this one is for the black and blues lovers, midnight ravers, and parking lot bangers. We don’t take this mammoth responsibility lightly. Phil, Eric, and Brian and the legions of diehard Thin Lizzy supporters deserve the best and our best we’ve given. It’s funny how 1971 can sound so contemporary, a testament to the music, power, strength, feeling, and sensitivity of Thin Lizzy, three out-of-their-heads Dublin rockers who gave their heart and soul for a monster dose of rock and roll, influencing thousands upon thousands right up to the present. 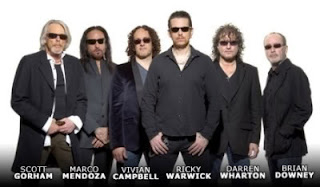 Obtain, enjoy the music and the history. The packaging and sound is spectacular. This is awesome even though there were no "hits" on this debut. Jack and Cobra were right and so am I.

And might I suggest, if you are at the beginning of your Thin Lizzy timeline, don't start with the K-tel records... start with the hits off "Dedication - The Very Best of Thin Lizzy" and then get working on collecting the entire catalog. 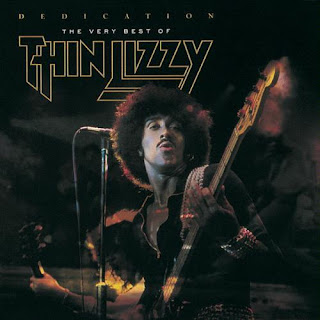 Cheers,
Frank FOE
Posted by Frank FOE at 6:05 AM