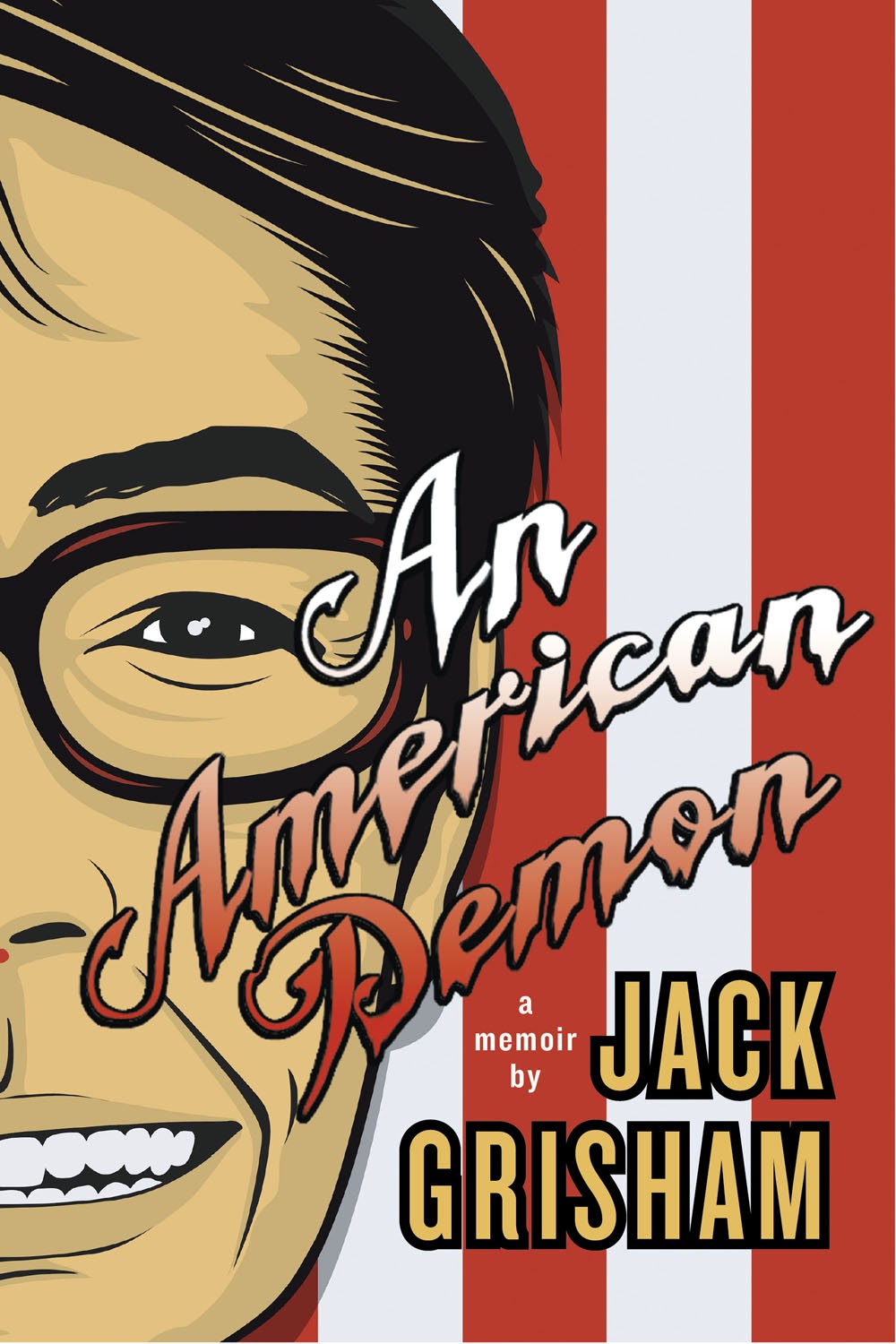 Not sure what the literary genre is called, but I love to read memoirs of drunks and addicts. I love reading the stories of their drunkenness. I love reading how they became sober. Mostly because I am 12,569,287 minutes or 23.9 years sober at the time of this post, but also because I think a lot of these stories are classic hero overcomes obstacles, loser to winner memories and just real-deal life stories of tragedy, struggle and success.
memoir
[mem-wahr, -wawr]
noun
1. a record of events written by a person having intimate knowledge of them and based on personal observation.
2. Usually, memoirs.
3. a biography or biographical sketch.

I have recently read Artie Lange's "Too Fat To Fish" and "Crash and Burn". I have a stack of books in the genre to be read soon. In my unread stack are a Marky Ramone, Bob Mould and Billy Idol book. Not sure how much addiction is going on in those books as compared to just being a part of the autobiography, but I can say Jack Grisham's "An American Demon" is an amazing book. I loved every minute of it. Reading these types of books is also a way I keep moving forward in my program.

I missed out on Jack Grisham's book in 2011. I just found out about it. I've given up on trying to figure things like this out, why things pop into my life at different times... Maybe it has something to do with the "not-quite" and/or God. Read the book, you'll understand that statement. Maybe it just is.

"An American Demon" is a great book for me in this genre, not only because it deals with the alcoholism/recovery but I also identify with the music and the time frames.

I bought that T.S.O.L record with Jack "Greggors" Grisham on vocals when it came out. T.S.O.L. was one of those bands that played what I was looking to hear back in the early 80s and I did a cannonball right into hardcore and the music scene.

I have been told I "saw" T.S.O.L. back in the day but I certainly don't remember it.

Luckily I saw T.S.O.L. twice recently, once in 2013 (with Flag) and then again in 2014 (with the Damned). The most recent time somehow lead me to my friend Reds mentioning "An American Demon" after I picked up the "Code Blue" book at the Damned/T.S.O.L. gig. Then I discovered Jack Grisham on facebook and he accepted my friend request and then viewing his daily video posts became somewhat of a daily ritual for me. These sobriety posts are also on his facebook page The Door. 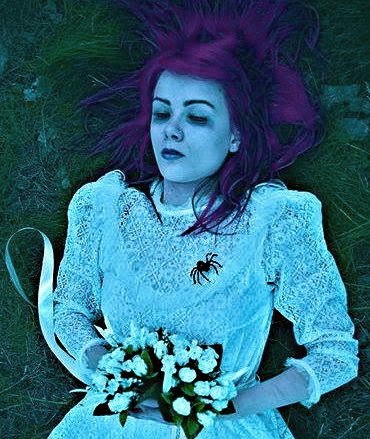 This book, his posts, his sharing have helped me progress as I approach my 24th anniversary.

Back to the book.

I would recommend this book to just about anyone. Thinking about the book from someone not with my background, you might be able to read it as a crime drama, a hardcore punk history book, human interest book... I think whatever you take going in to this book by the end of the first pages you can't wait to get to the end to see how the rollercoaster ride culminates.

I even loved the Epilogue.

I'd love to read a book that picks up where "An American Demon" leaves off and we arrive today.

I also think that "An American Demon" would be a fantastic movie.