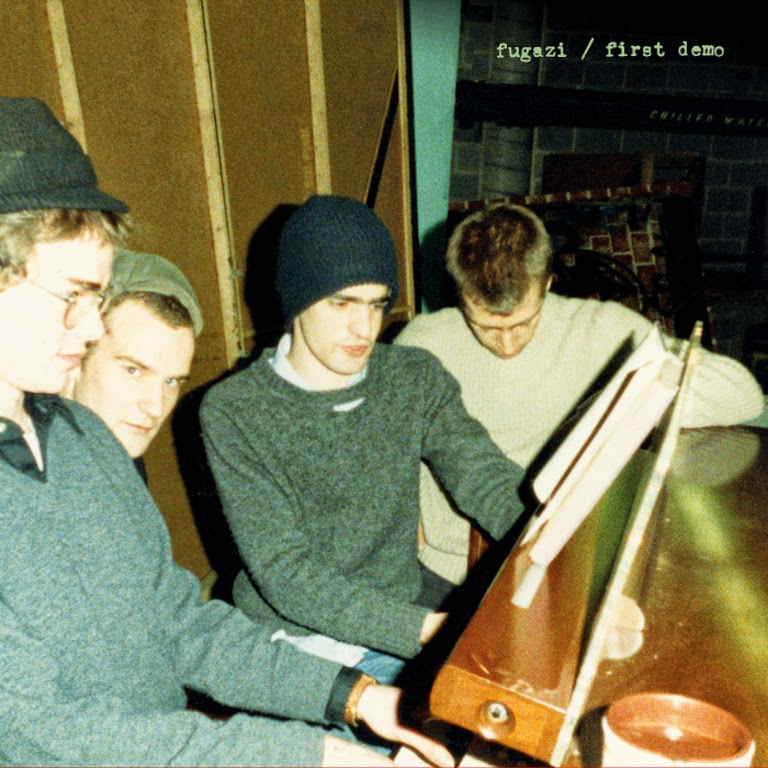 Recorded in January 1988, this "demo" is better than most music you will hear that is released "officially", rather than just as a "demo".

The fact that Ian dramatically changed music with not one, but two bands (Minor Threat and Fugazi), in completely different ways, is sick. Inspirational.

I still remember the first time I saw Fugazi. Twenty five years later, all I remember was that it was in some parking garage in Philly. I never had a flyer for the show and couldn't remember exactly where this gig was. Thankfully the internet serves as my memory. 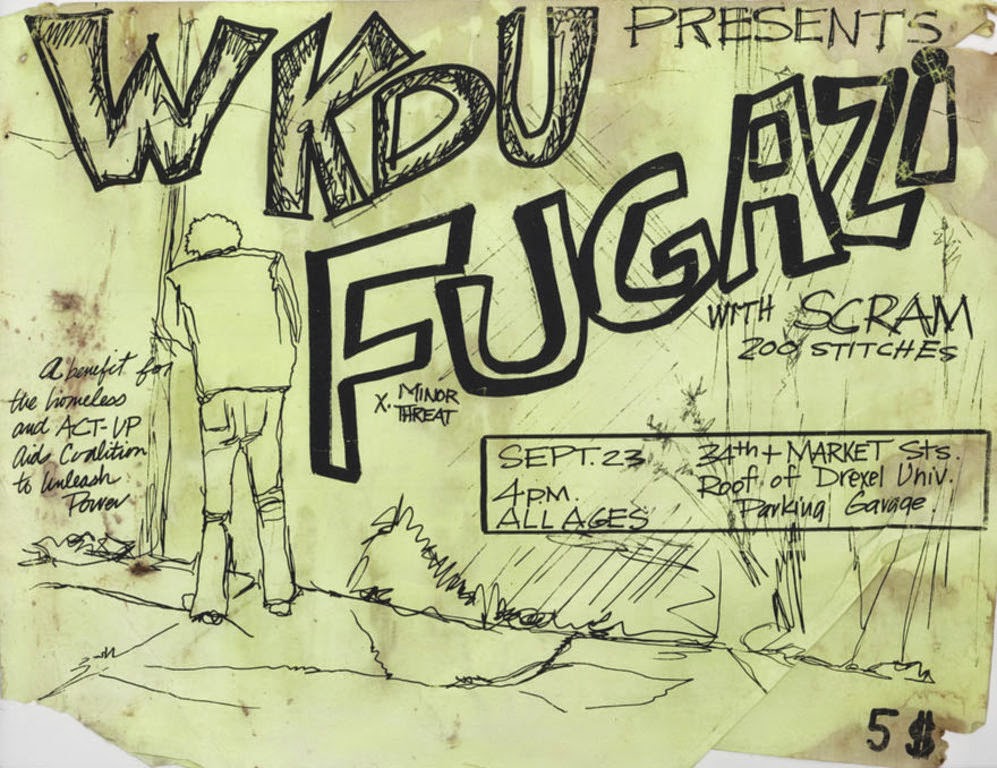 September 23, 1989 on the roof of the Drexel University Parking Garage.

So glad I made the trip to Philly that day.

So glad two and half decades later this demo made it to vinyl.

Not sure what the reason is, but "First Demo" sounds like the best Fugazi record ever made. Maybe it is because I haven't listened to an entire Fugazi LP in quite some time or I am swimming in nostalgia, but this STILL sounds groundbreaking and just feels so good!

If you know Fugazi and love, or even just like Fugazi, get this. You will not be disappointed in this "demo". Fantastic record. If you don't know Fugazi, I would say this is a very appropriate place to begin. Intricate, intense, enjoyable and creative.