Steve picked his ten "go-to songs". We played them and chatted for an hour. Join us. 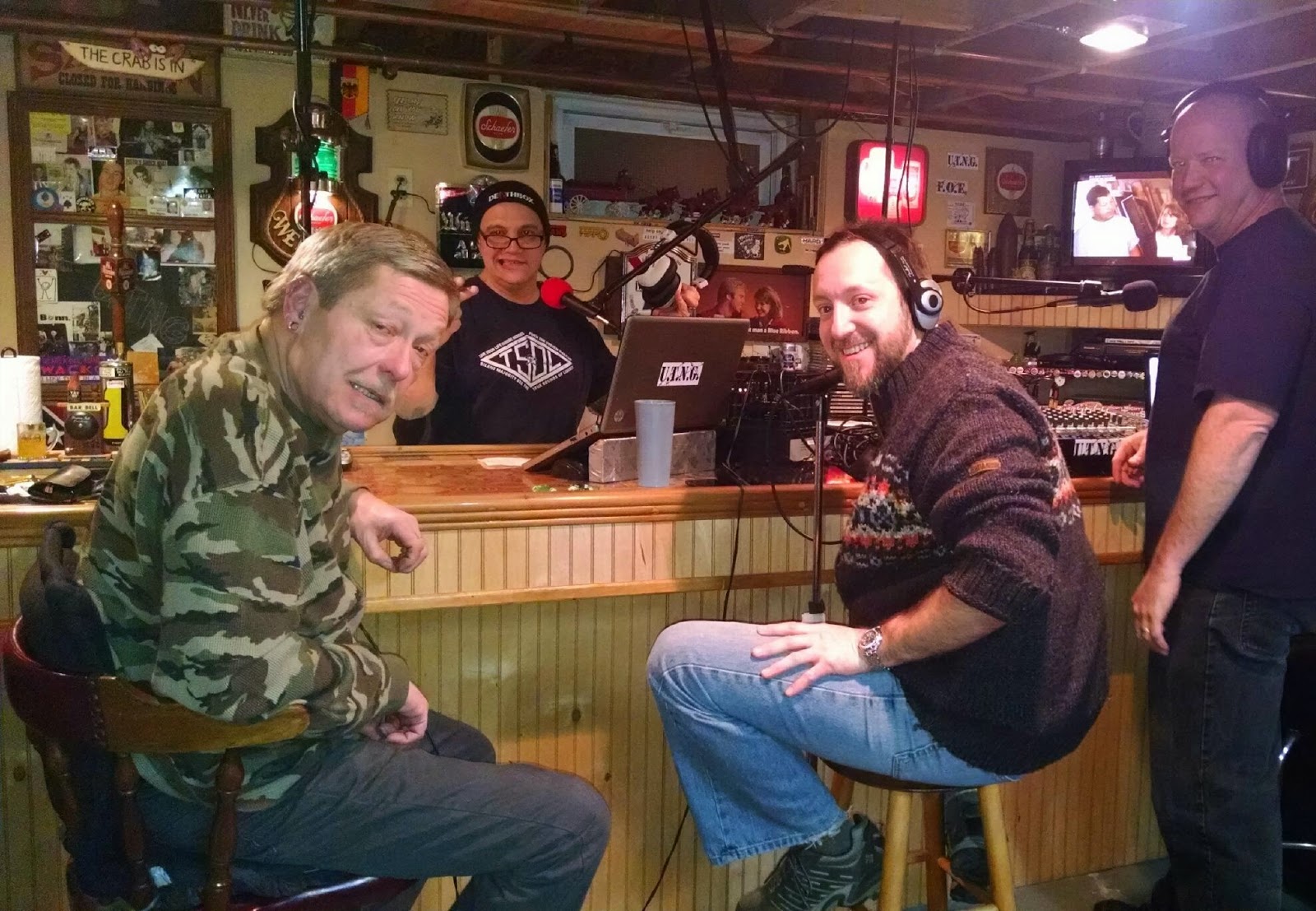 The following are some things to check out while you are listening to the show!


Steve and FOE were in a band together. 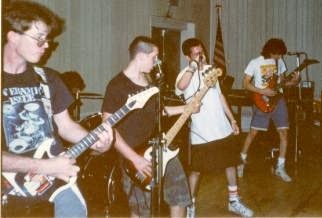 Forthright
(L-R) FOE on Cort guitar, Pete (in back on drums),
Steve Quillian on bass, other Steve on vocals
and Brook on guitar.

Steve runs the Quillian Tattoo and Piercing in Allentown. 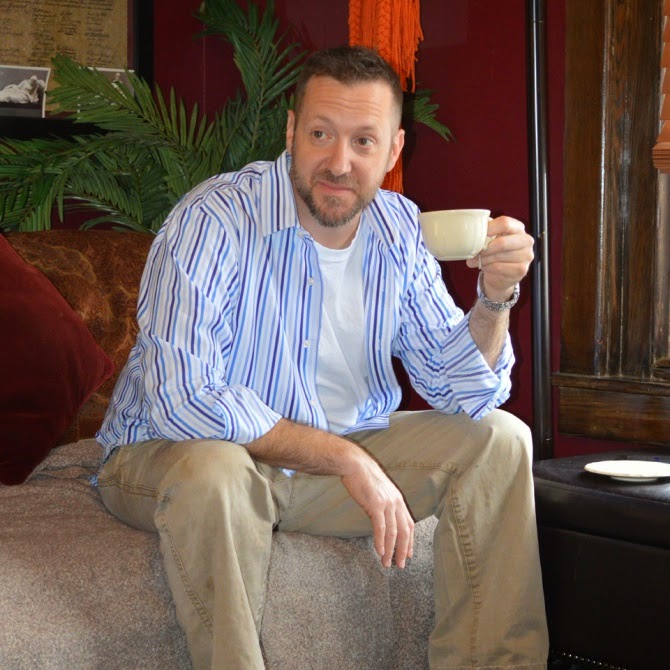 Quillian on the web: http://www.thequillian.com/ 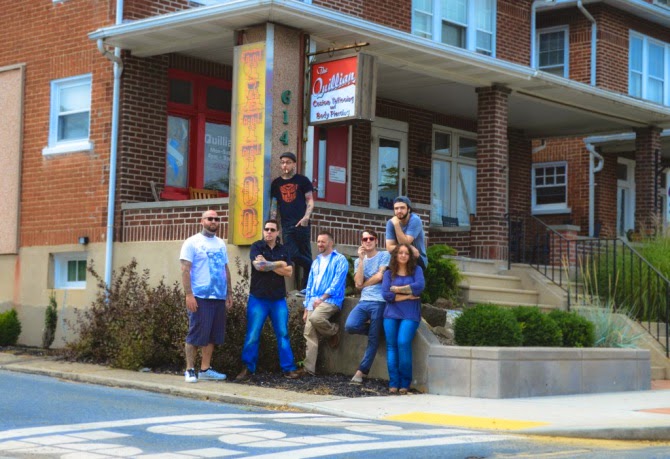 Steve runs the Skindustry Tattoo Expo. The event will run March 13-15, 2015 at the Sands Event Center in Bethlehem Pennsylvania. 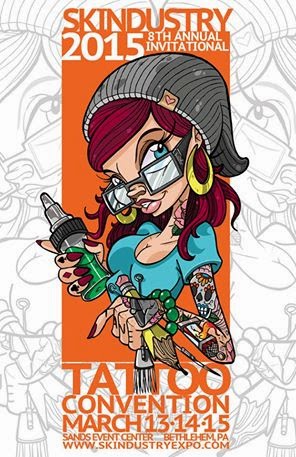 Steve loves the Wonder/Clash mashup. Check it out on youtube here: https://www.youtube.com/watch?v=XXdfKUbS-0c


We also chatted about the country song mashup where all the songs are basically the same. Check it out on youtube here: https://www.youtube.com/watch?v=FY8SwIvxj8o
Steve, Generic and FOE get a kick out of Rollins talking about playing with Iggy Pop and Iggy ruling all over Rollins. Check it out on youtube here: https://www.youtube.com/watch?v=vOjjY-Pp_og


Fact check: Generic was right. “(What's So Funny 'Bout) Peace, Love, and Understanding” is a 1970s song written by English singer/songwriter Nick Lowe and recorded in the best-known version by Elvis Costello. 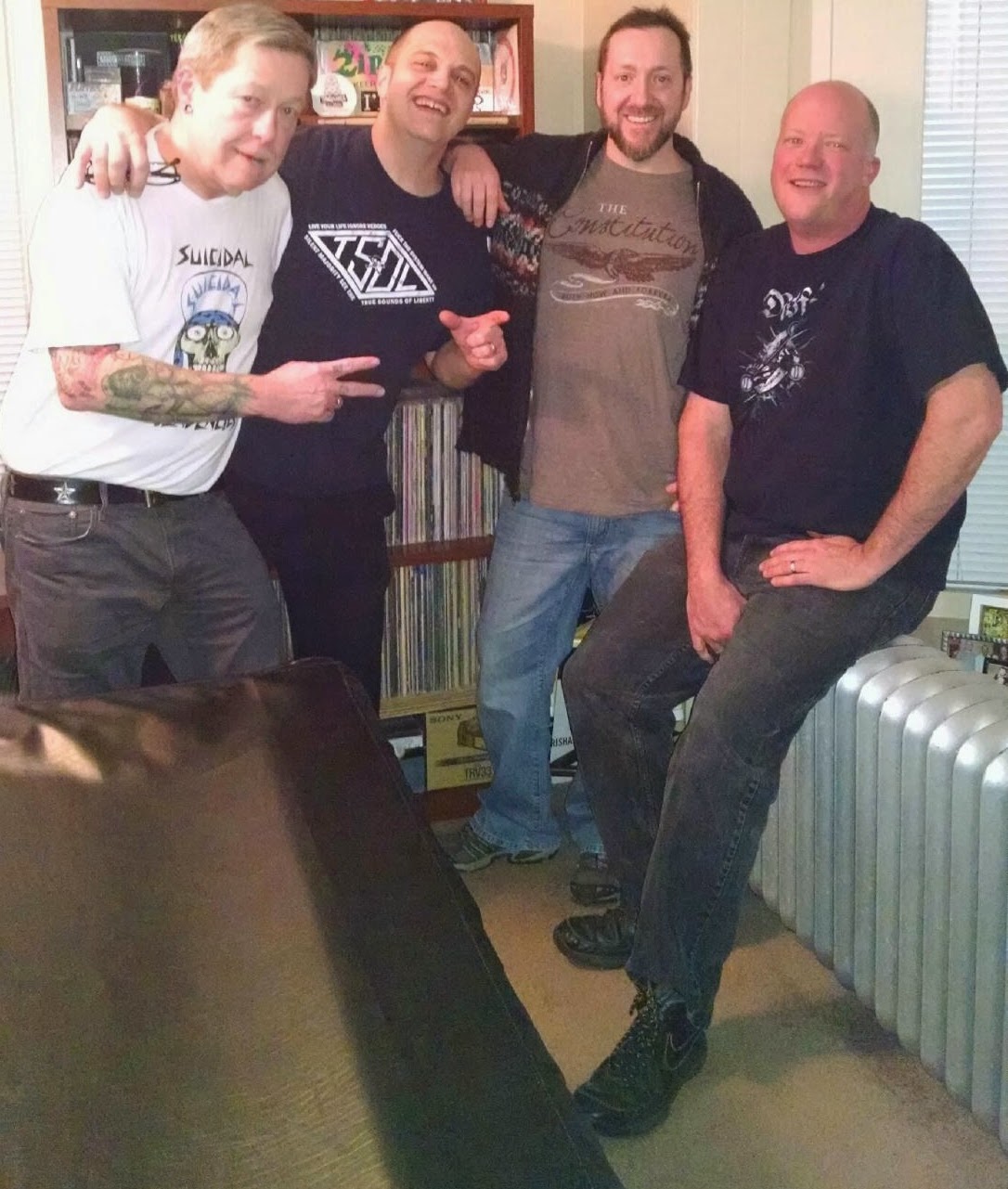 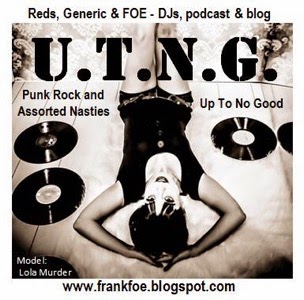