DISCHARGE Hear Nothing See Nothing Say Nothing: The CVLT Nation Sessions download 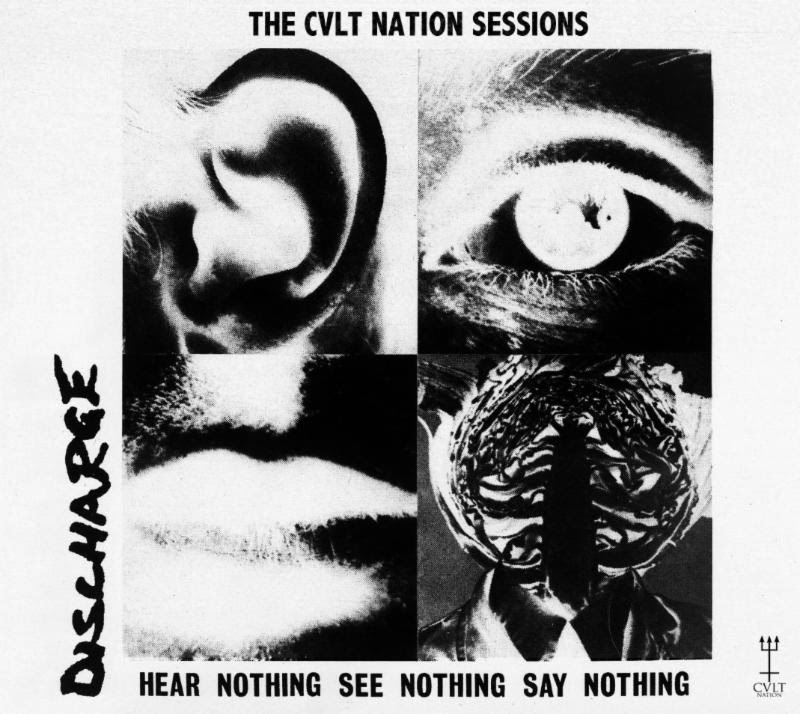 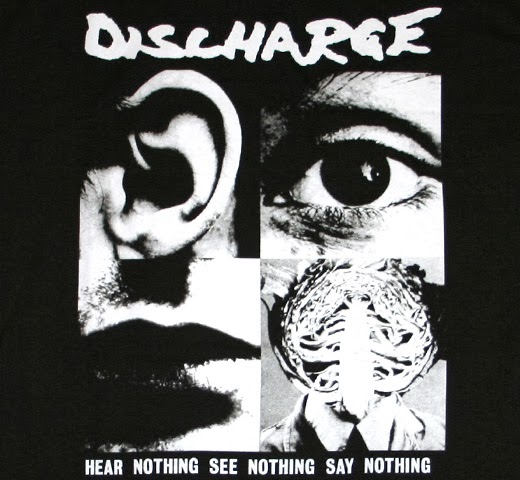 There is no greater influential band on my life. Yes Slayer is my favorite band. Yes  I love Devo, Agnostic Front, Napalm Death, Johnny Cash, Ramones and the list goes on into the tens of thousands and across most genres of music. But Discharge had the greatest impact on both my frame of mind, my guitar and drum playing and how I lived my life. I still get chills and have a mental adjustment (kind of like a chiropractic adjustment for the mind) every time I hear those early Discharge records.

"Hear Nothing See Nothing Say Nothing" has long been a mandatory record to own, feel, enjoy, study  and absorb into your existence, whether you are into metal, punk or hardcore and EVERY subgenre linked to those genres, not just those who live by the D-beat. 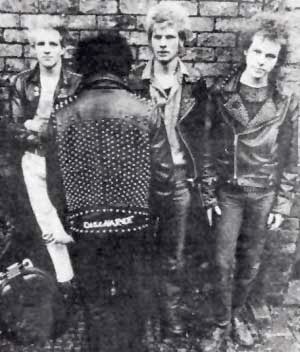 I love Discharge so much, I mail ordered directly to Sweden (and around the world) in the early 80s to get all those records by all those bands who also joined together in their love of Discharge as they created their own music. Mob 47, Crude SS, Anti Cimex etc... I actually bought an early Discharge 7" from Randy Now at City Gardens! I appreciated how countless bands took that influence and changed it into something their own. Discharge is one of the most important bands ever. 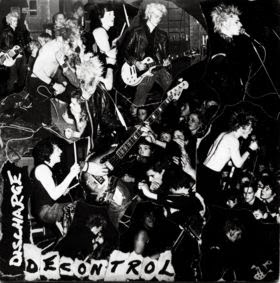 CVLT Nation is proud to present the first covers compilation in a series dubbed The CVLT Nation Sessions with DISCHARGE’s seminal album Hear Nothing See Nothing Say Nothing. The digital release is available today, Thursday, January 16th, 2014, via CVLTNation.com for exclusive streaming and free download. The CVLT Nation Sessions is a musical project with the aim of reinterpreting iconic music that has influenced a wide spectrum of genres, while also widening the audience for the participating bands. 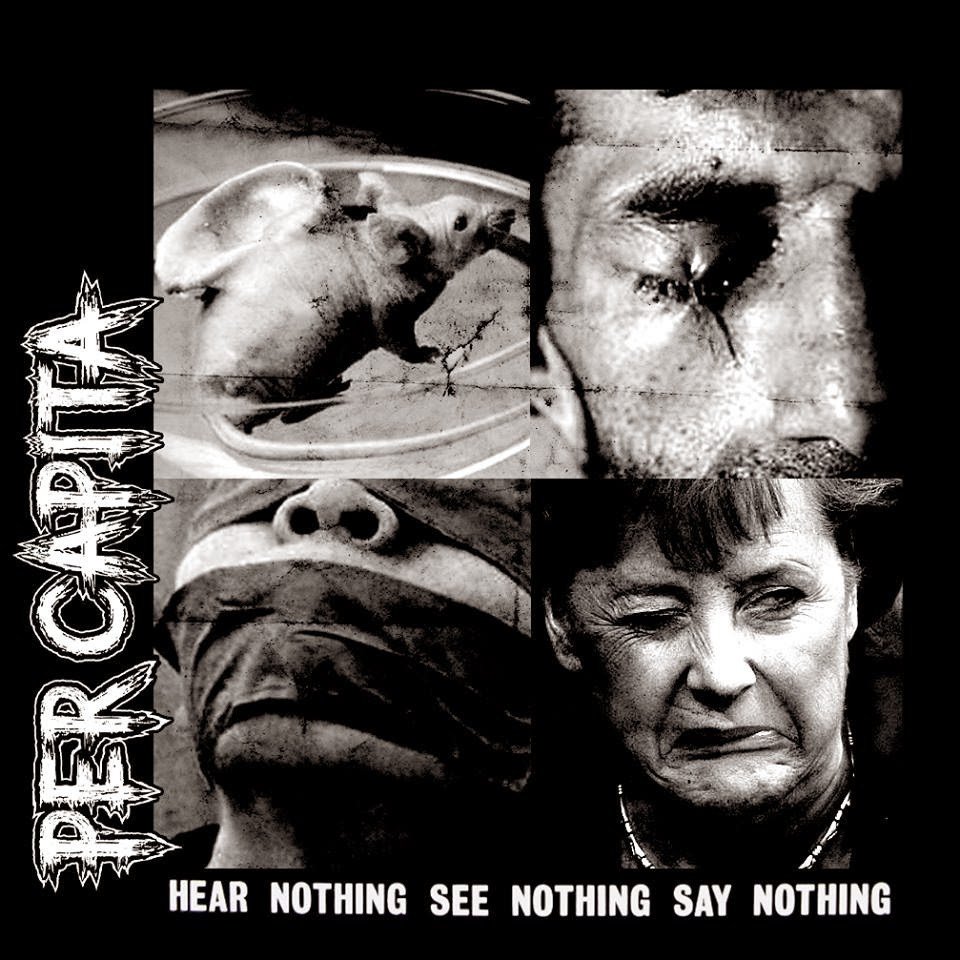 1. Per Capita: Hear Nothing See Nothing Say Nothing 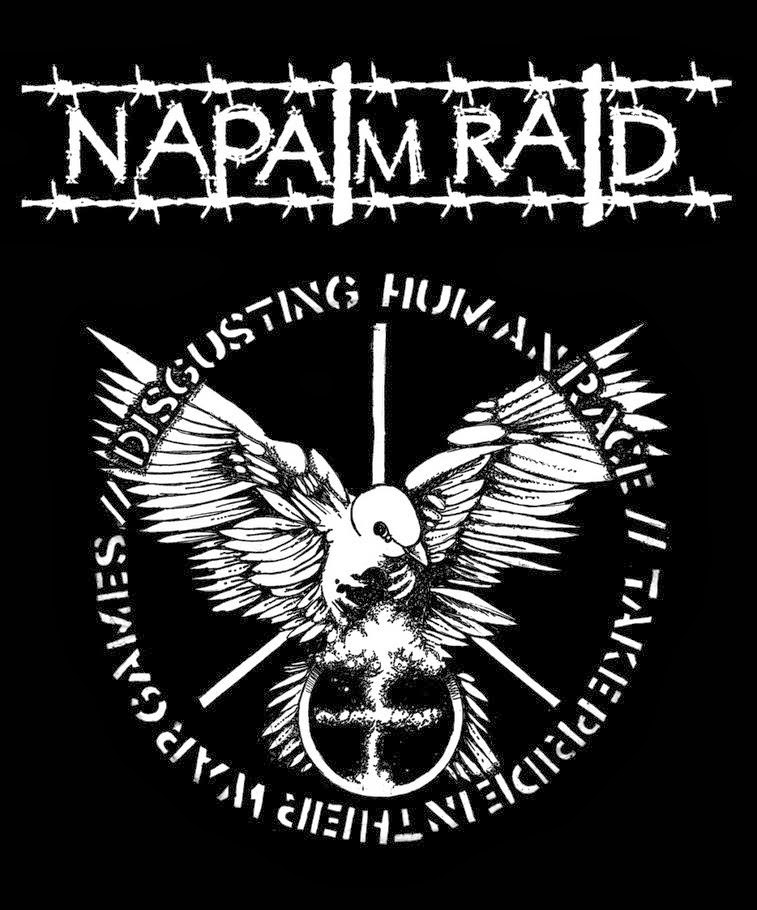 10. Tolar: The Possibility Of Life’s Destruction 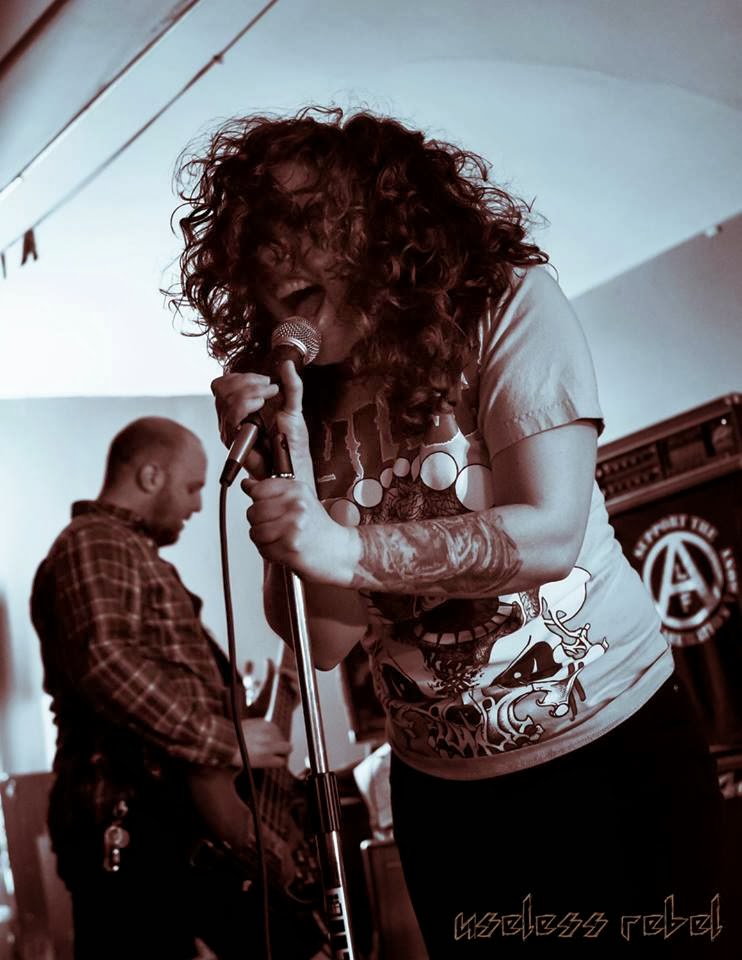 13. Wölvefröst: Free Speech For The Dumb 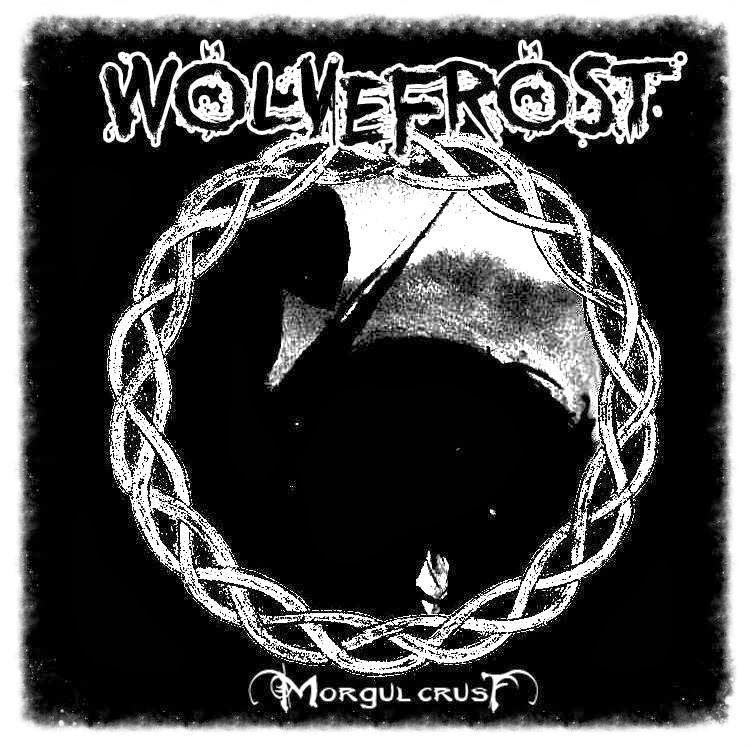 Prior to this release, Cop Problem was the only band I knew. I've actually seen Cop Problem live, have their music and am a fan. CLVT's goal of widening the audience of participating bands was a success. I am now interested in each and every band on this compilation and am looking forward to discovering more by each of them! Problem is, I am having trouble finding some of them! If you can find any info on Tolar, Wölfes, Severe and/or Plagues (or any of the other bands) on the internet, please send me a link and I will update this post with that information!